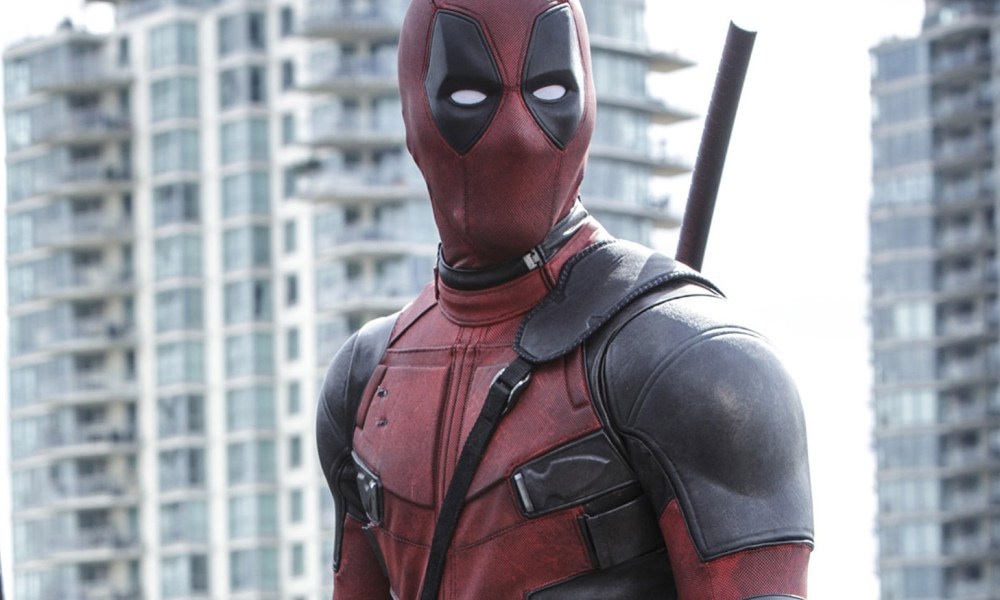 It looks like we won’t be disappointed when Deadpool hits the big screen in February 2016.

We’ve been excited for a potential Deadpool movie ever since, this leaked scene which may or may not star Ryan Reynolds got leaked onto the internet about a year ago.

When it was actually confirmed that it was being filmed we were overjoyed and now following the release of the first official trailer we’re even more stoked. Aside from the fact that we’ve got to wait until February 2016 for the movie, the trailer looks like it’s going to be a faithful adaptation of the Merc With A Mouth. It’s funny and violent – which are definitely the two main things it needs to be and the two main concerns given the fact that Marvel generally tries to appeal to kids with its movies – has guest appearances from Colossus, Weasel and Blind Alfred (you’re probably only going to know those two if you’re a Deadpool geek like me) and seems like it’s being faithful to the Deadpool’s origin too. Most importantly they’re actually going to let Deadpool speak this time, which is a hell of a departure from his appearance as a lumbering mute in Wolverine: Origins back in 2009.

Basically, it looks like the movie that anyone that has been pining for a Deadpool movie would want it to be. Roll on February 2016 and let’s hope there’s a Deadpool franchise underneath this all. It also looks like it’s going to use that leaked scene in the actual movie judging from the trailer which is also very cool indeed because it absolutely ruled.