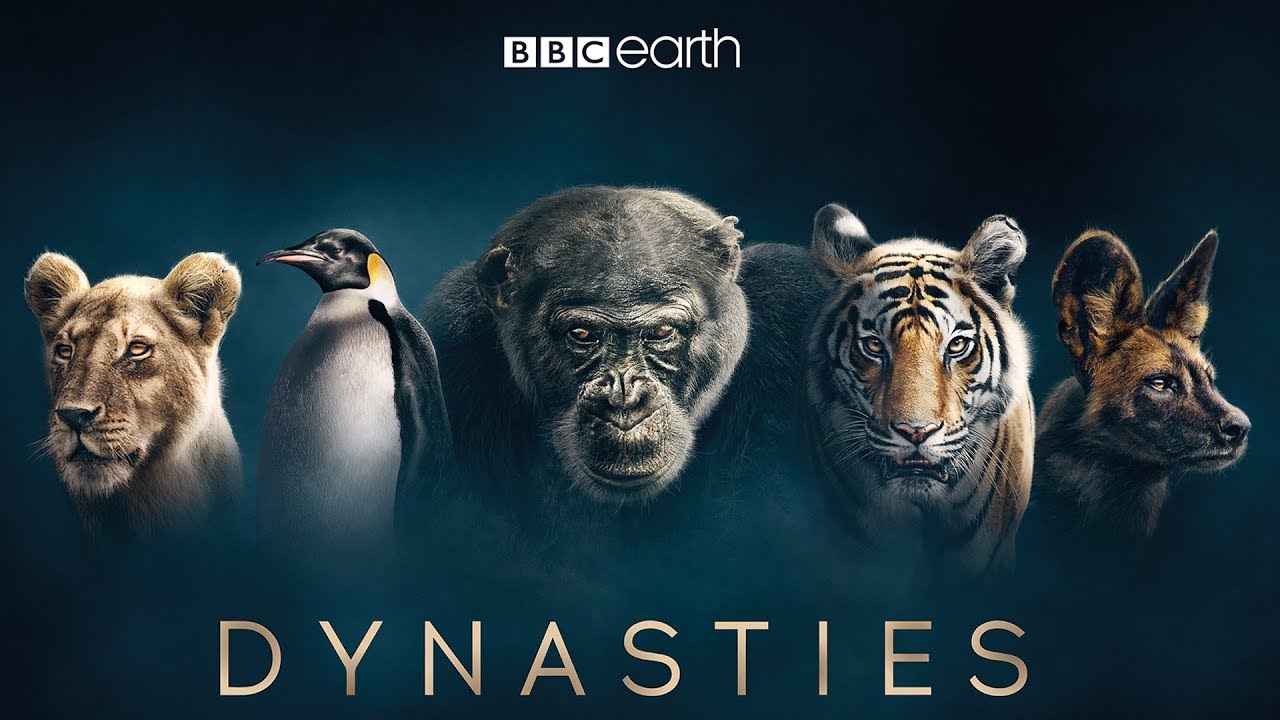 There’s no doubting that we’ve been spoiled by the BBC’s nature documentaries in the past couple of years after the epic extravaganzas featured in Planet Earth II and Blue Planet and I’ve gotta admit, I thought it was gonna be a while before we saw the likes of anything like that again from them.

Turns out I was completely wrong though as the BBC have come through with yet another Attenborough narrated wildlife documentary focussing on the stories of five of the world’s most celebrated yet endangered animals. It’s called Dynasties and will focus on one animal in each of its five episodes: emperor penguins in the frozen wastes of Antarctica; chimpanzees on the edge of the Sahara in Senegal; lions on the savannas of Kenya’s Masai Mara; painted wolves on the floodplains of the great Zambezi river in Zimbabwe and tigers in the jungles of Bandhavgarh, India.

Here’s the first trailer below, alongside some comments from Charlotte Moore, BBC Director of Content:

The wonderful David Attenborough will inspire audiences once again when he brings the natural world to life on BBC One with Dynasties.

Four years in the making, capturing extraordinary family dynamics and behaviour, I hope these intimate animal dramas will connect with audiences just as Blue Planet II and Planet Earth II did.

I mean yeah, it looks wicked and I can’t honestly believe that anything involving Attenborough and the BBC team is going to be anything short of spectacular. Probably a safe bet that this will start around the end of November.

For more David Attenborough, check out these jungle themed raves that were going down earlier this year. Legendary.