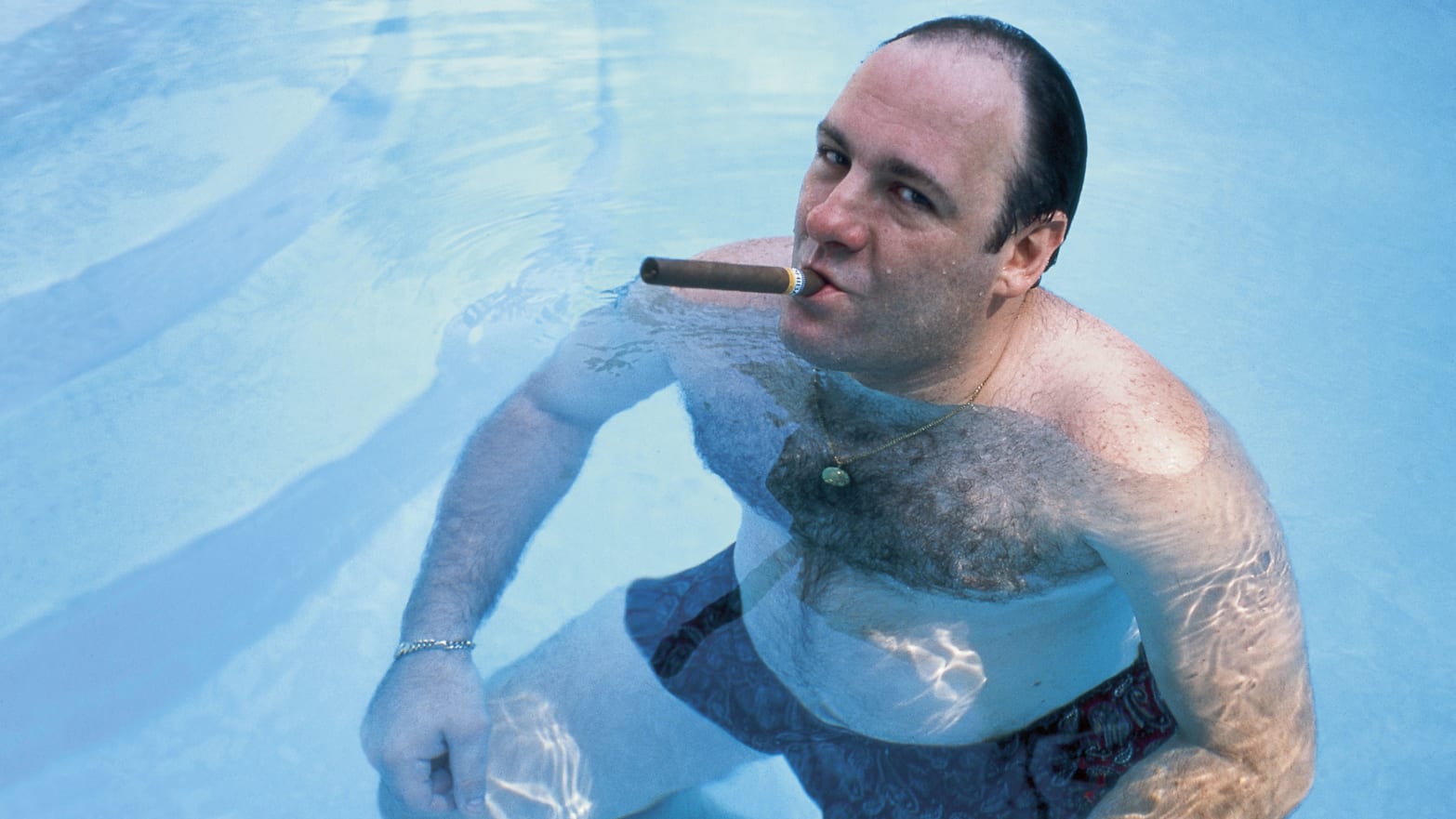 Everyone is pretty excited about the Sopranos prequel movie that is due out next year and it seems like everyone is only getting more and more excited as further details about it emerge.

It really was something special when it was announced that James Gandolfini’s son Michael would be taking on the role of a young Tony Soprano in ‘The Many Saints Of Newark’ and it’s even better now that we’ve managed to see the first shots of him acting on set. Get a load of how cool young Tony Soprano was:

You can see where that scowl and that anger comes from can’t you? Can just seem him flipping out and throwing some ice creams on the floor when he disagrees with what his boss making him do. Probably do the classic Tony Soprano sneer in his face as well.

Anyway, with David Chase at the helm and regular series director Alan Taylor directing along with a cast including  Alessandro Nivola, Jon Bernthal, Vera Farmiga, Corey Stoll, Billy Magnussen and Ray Liotta, there’s no way this isn’t going to be good is there? Just gotta wait until September 2020 unfortunately.

For more of the same, check out David Chase explaining the final scene of The Sopranos shot by shot. It does make sense.