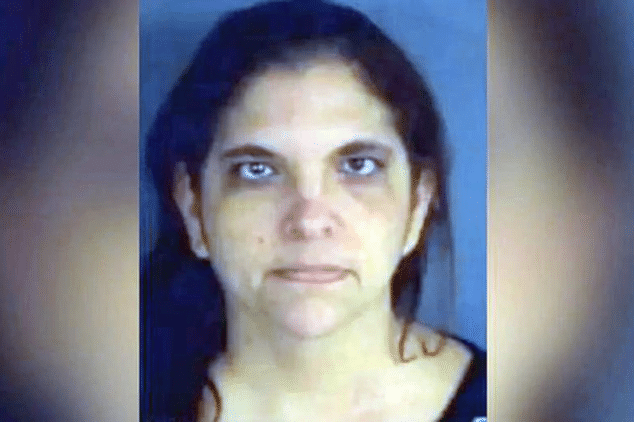 A Florida teacher has been arrested after police say she tried to buy an eight-ball of methamphetamine while teaching a class full of 6-year-olds, which sounds pretty stressful to be fair.

Authories say Valerie Prince intended to leave the classroom of first graders to buy the $85 bag, use some and save the rest for her boyfriend.

She was caught telling an undercover police officer he could come to the school before kids arrive at 8:30 am or during her lunch break at 11 am. He ended up arriving while she was in class.

In a case like this, for a teacher to be willing to leave the classroom, leave those children and to have the intent to go consume any degree of narcotics and then to return to the classroom setting where she has care of children is unacceptable. 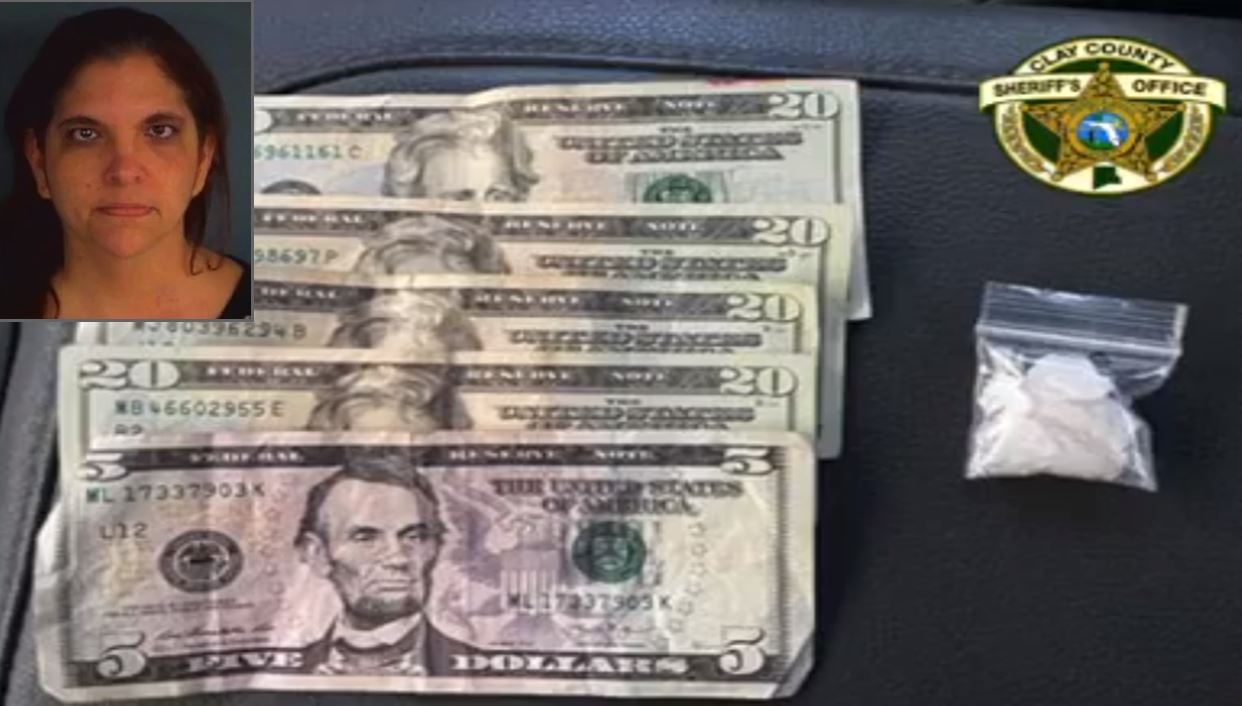 The funniest part is that Valerie admitted she used meth 10 times within the last five to six months, which has to be a lie surely. I mean no one who is smoking meth ‘only’ 10 times in 6 months is going to be that much of a fiend to pick it up during school hours, are they? That is a hardcore addict who has lost all self-respect and common sense right there.

Not that it really matters how much she’d be using – she’s fucked either way. Just like the guy who built his own meth lab in a children’s playroom at his local church.