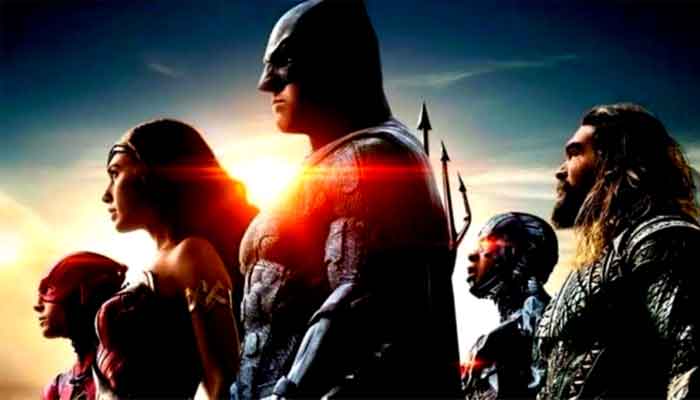 Some people are absolutely buzzing for this.

The Snyder Cut of ‘Justice League’ has achieved an almost mythical status over the last few years, so it’s hard to believe that it’s finally almost upon us, but this first full trailer confirms that it’s coming in the next couple of days and that it’s going to be very different from Joss Whedon’s version.

The trailer dropped on Valentine’s Day yesterday – presumably to take all the incels’ minds off the fact that they were single – and you can check it out below if you haven’t seen it already:

Yeah, I don’t really think that looks that different to the trailer to Joss Whedon’s version – I guess it can’t really because it’s using the majority of the same footage – but I was probably still hoping for a bit more considering the hype that has been building around it for the last few years. One point that seemed to make people go crazy though was the fact that The Joker was saying ‘We live in a society’ which was apparently a meme a bunch of years ago and led to a petition trying to get Joaquin Phoenix to say it in ‘Joker’ which has a bunch of signatures but didn’t manage to achieve its goal. Sure all the incels absolutely loved hearing that yesterday.

For more of the same, check out a closer look at The Joker in The Snyder Cut. He does look pretty badass to be fair.