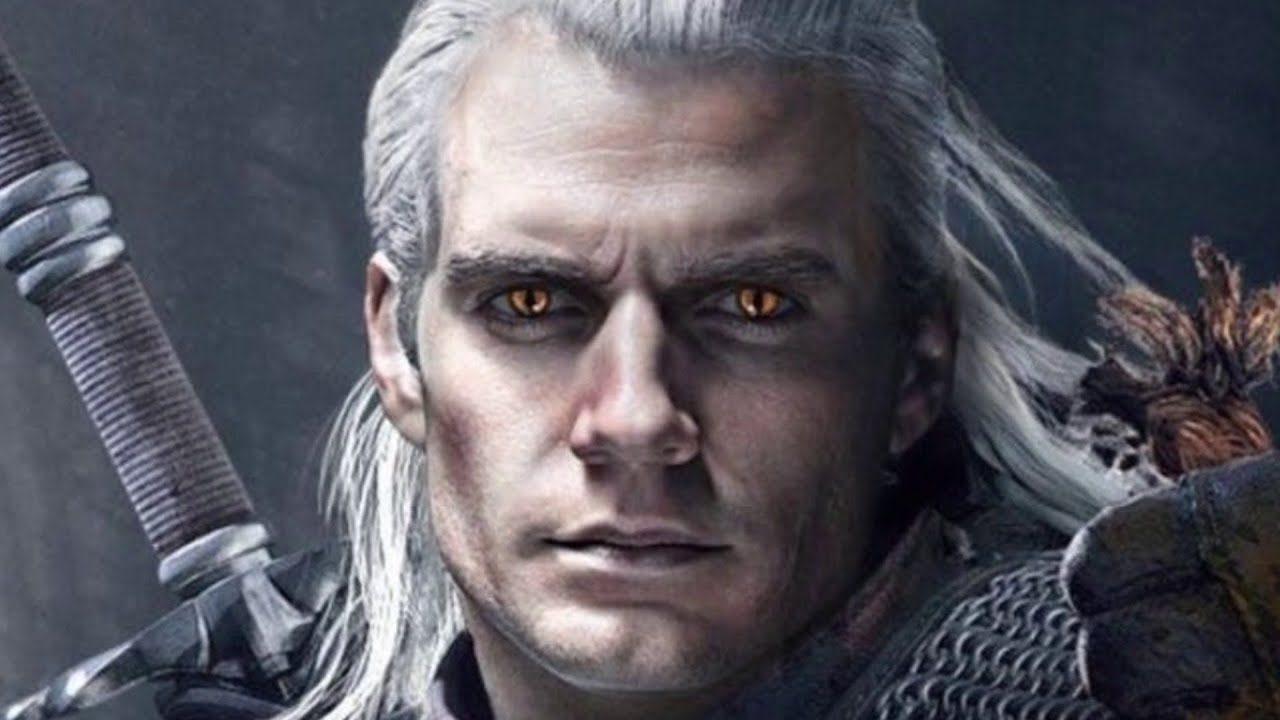 The next Game Of Thrones.

It’s fair to say that fans of both television shows, video games, books and comic books have been pretty excited ever since it was announced that Netflix would be adapting the very successful The Witcher series into a television show, but the streaming giant has kept us on tenterhooks up until now as to how the show is actually going to look.

The first full trailer has dropped today though as well as the release date – December 20th – for all you guys wondering and it looks like we’re not going to be disappointed. Henry Cavill stars in the titular role as he hunts mythical beasts all over The Continent, occasionally stopping to help those in need.

The series has been hailed as Netflix’s answer to Game Of Thrones and well, take a look for yourself and see what you think:

This story has the makings of our greatest ballad yet.
The Witcher arrives 20 December. pic.twitter.com/u2UcaJvUvC

I mean yeah that does look suitably epic and with a Game Of Thrones shaped void in our lives now and a whole load of source material to choose from, there’s every chance that it could be the next big thing in television history. Get ready to binge it with your loved ones over the Christmas period.

For more of the same, check out the trailer for the video game. Legendary.