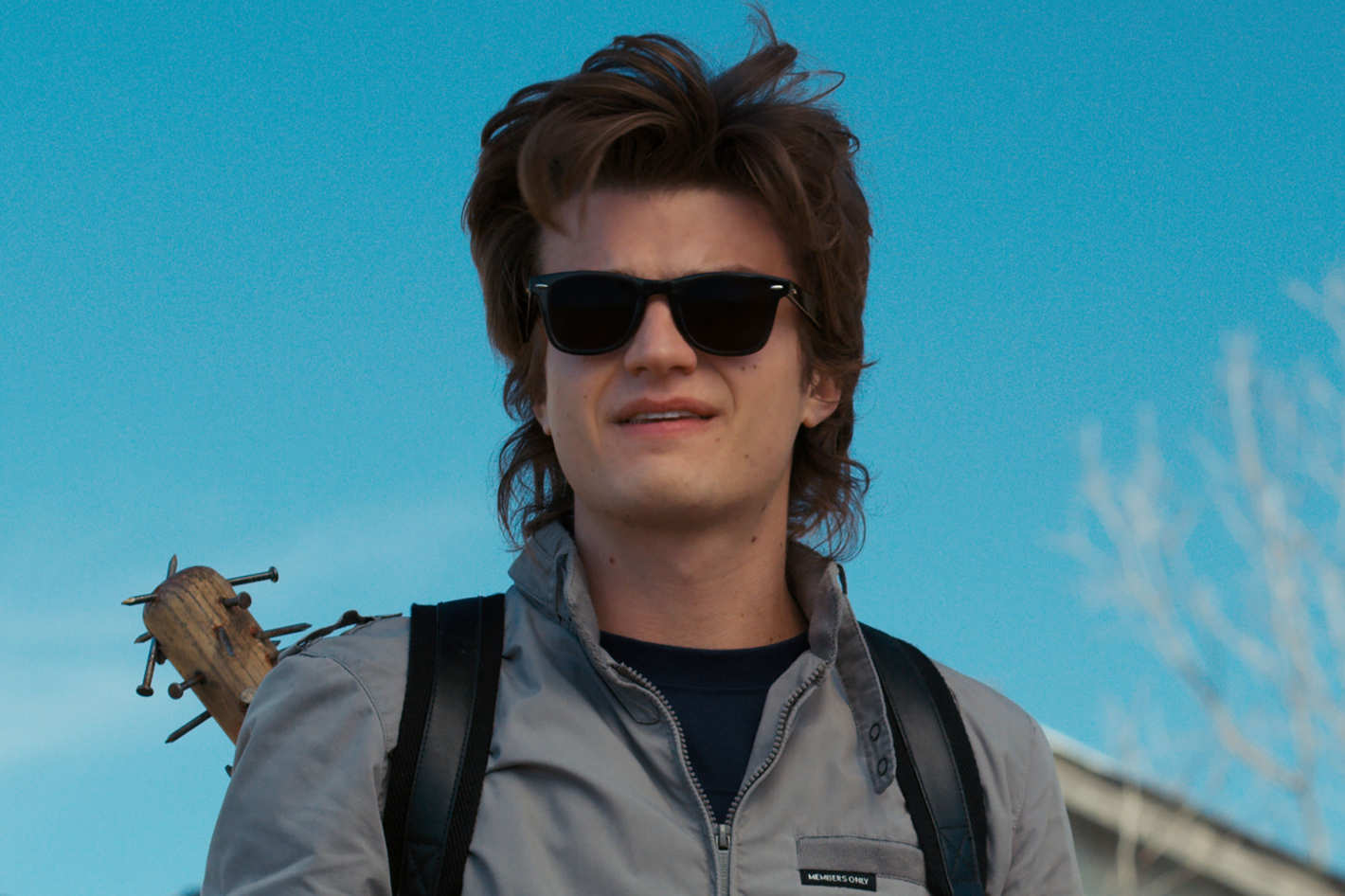 Whilst we’re all aware that Stranger Things will be returning for a third season – how could it not after the success of the first two? – very few details have been formally announced about when we can expect it or what the plot is going to be about, but a couple of tidbits were leaked during Los Angeles PaleyFest last weekend.

The event played host to a panel of the cast and creatives behind the show and the following details were revealed from series producer Shawn Levy: 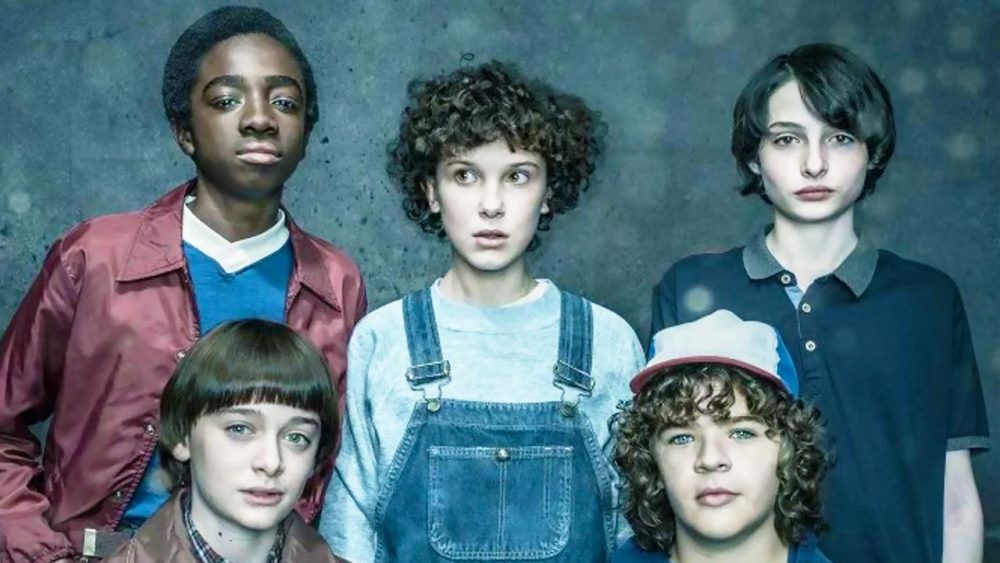 The series will be set in the summer of 1985, roughly one year after the events of season 2.

Mike and Eleven are making a go of it, as are Lucas and Max.

Back To The Future is going to be a major reference point to the series.

We’ll definitely get to see some more of Steve Harrington in season three.

I’ll just say we won’t be abandoning the Dad Steve magic. I don’t want to say much more, but I literally feel that we were walking along and we stumbled onto a gold mine with Dad Steve.

Well yeah, considering Steve Harrington is pretty much everyone’s favourite character I think the guy’s pretty much correct there.

Anyway, about the plot details, I don’t think there’s really anything we didn’t expect/already know there but I guess it’s nice to have some information out there. It’s cool that Back To The Future is going to be in it heavily too. Kinda notable that they didn’t mention whether Nancy and Jonathan were making a go at it too though – maybe there’s some trouble in paradise there already? Gonna have to wait and see though aren’t we?