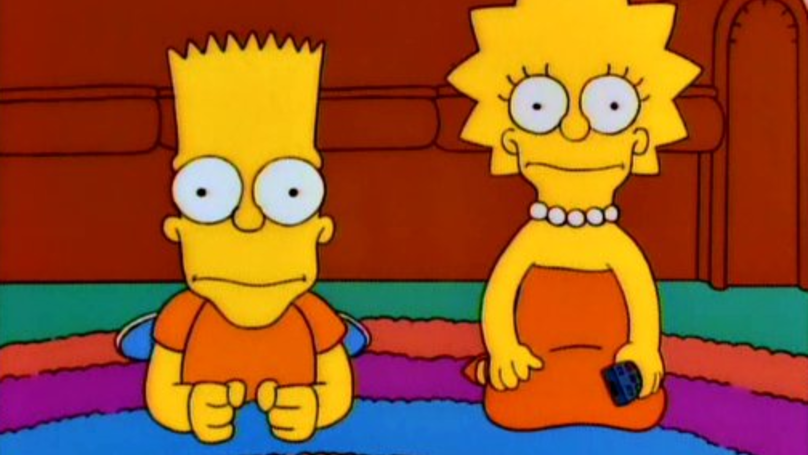 I always knew it.

If you’re lucky/unlucky enough to have a sibling then it’s likely that you’ve engaged in your fair share of sibling rivalry with them over the years, but unfortunately you can no longer agree about who’s the smartest because science has revealed that it’s always the firstborn. And you can’t argue with science.

The University of Edinburgh published a study in the Journal Of Human Resources where they argued that the first child will receive more attention that future children (as a result of there only being one child at this point) and this will result in increased intelligence and higher IQs. The theory was supported by data provided by the US Bureau of Labour Statistics on 5000 children who were monitored from their birth up until the age of 14.

Dr Ana Nuevo-Chiquero – the team leader on the project – said the following: 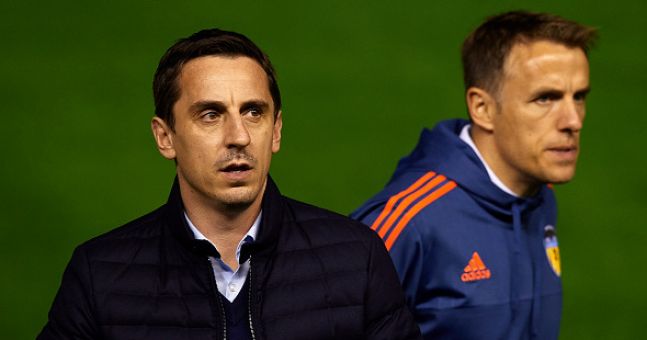 Our results suggest that broad shifts in parental behaviour are a plausible explanation for the observed birth order differences in education and labour market outcomes.

There you have it – some more unarguable ammo you can use against your younger sibling when it comes to having a fist fight about who is better/smarter. What a totally useful and worthwhile study from these academics for once.

For more siblings, check out this shoplifting meth head brother and sister who turned out to be in a sexual relationship. They sound just as dumb as each other, so maybe that study isn’t 100% correct.