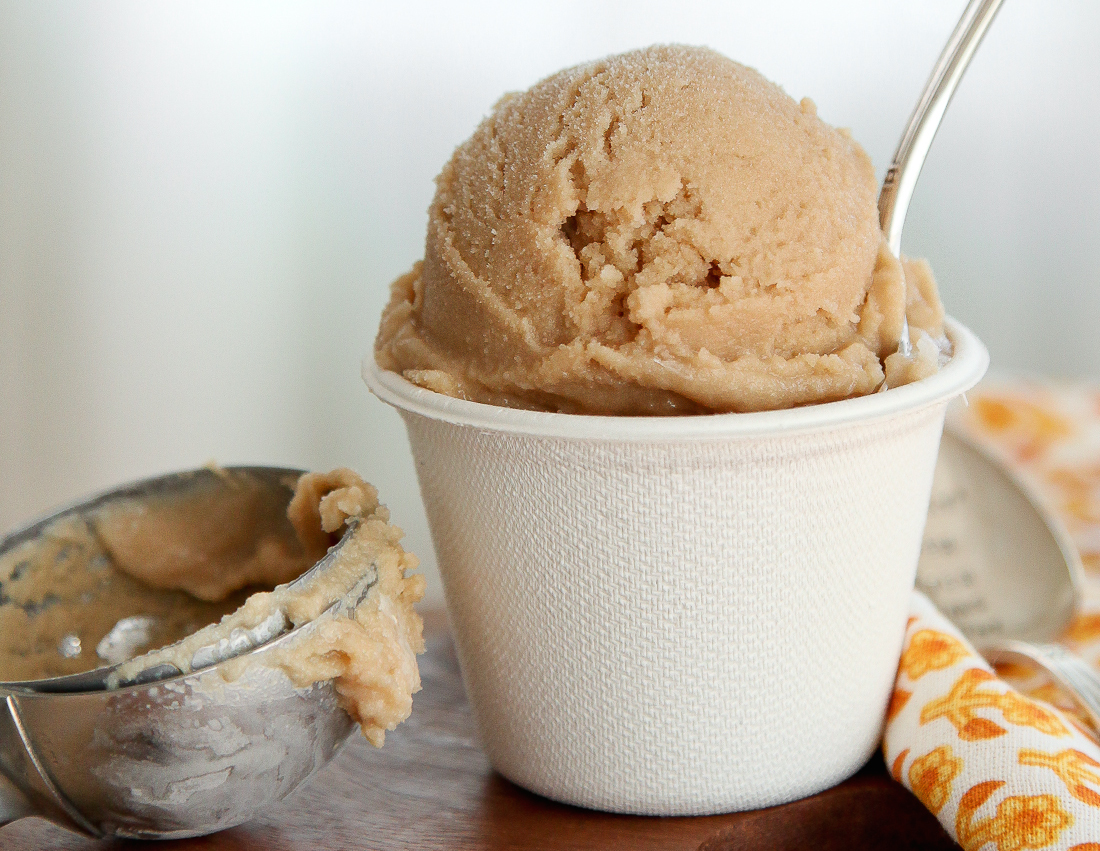 Have a tipple with your ripple.

Alcoholic ice cream and ice pops are a fast growing industry and now Australia is getting in on the act thanks to a guy called Frank Bailey.

Frank runs an ice cream parlour in Queensland and has decided to create a Gelato using Victoria’s Bitter lager. It’s called the Gold Coast’s Zanette’s Gelati and it’s proved a huge hit with the people who regularly visit his store, selling out virtually every day.

The secret to his success: ‘‘People just like it of course. Anything with alcohol in it is good isn’t it!’

Truer words have never been spoken. Excited to see what other flavours Frank can come up with, and hopefully get this stuff imported over here one time, although that might be a bit easier said than done.

There are a whole bunch of alcoholic ice lolly companies popping up over here though, so if you want them they are available. I think Aldi are selling some if that’s your thing, but if not, you might as well go to Aldi to check out their discount whiskey selection – apparently it’s better than some of the really expensive shit (according to an international awards committee). Seriously.