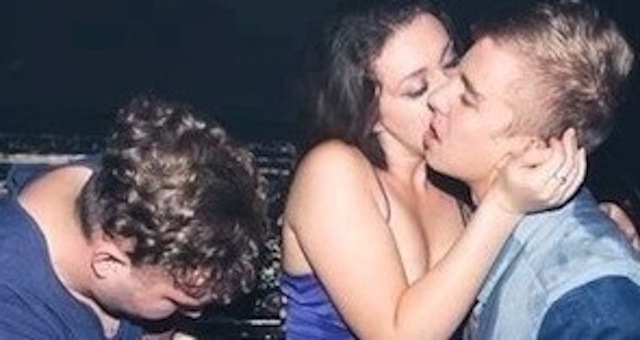 After someone kicked up a fuss about the photo we posted last week, we want to reach out and find the truth once and for all.

Our egregious misidentification was swiftly pointed out by the accused’s lawyer, who told us in no uncertain terms that the two horny boys in the picture were definitely not their clients, and what’s more, it could be proven. So prove it, we said. No, you prove that it IS them, they retaliated. The onus of proof is on YOU, we fired back. Back and forth it went until we realised both parties were stuck in some kind of finger-banging purgatory and we weren’t getting anywhere arguing like this. So we did the sensible thing and took the story and photo down.

So that was that. Only we remained anguished by the feeling of the unknown, the idea that we would never truly know who these lads were. A feeling that has followed us around everywhere since. We had let not only our readers down, but ourselves down too. We had to do something. We had to make this right.

That’s why we want to speak to the young lady in the photo. If anyone can identify the two bros in the picture, it’s her. We may even find out that she wasn’t getting finger-banged at all, and that in fact she just had a terrible itch that these two dudes were helping her with. The point is no one knows what the real story is, but with your help we can find out.