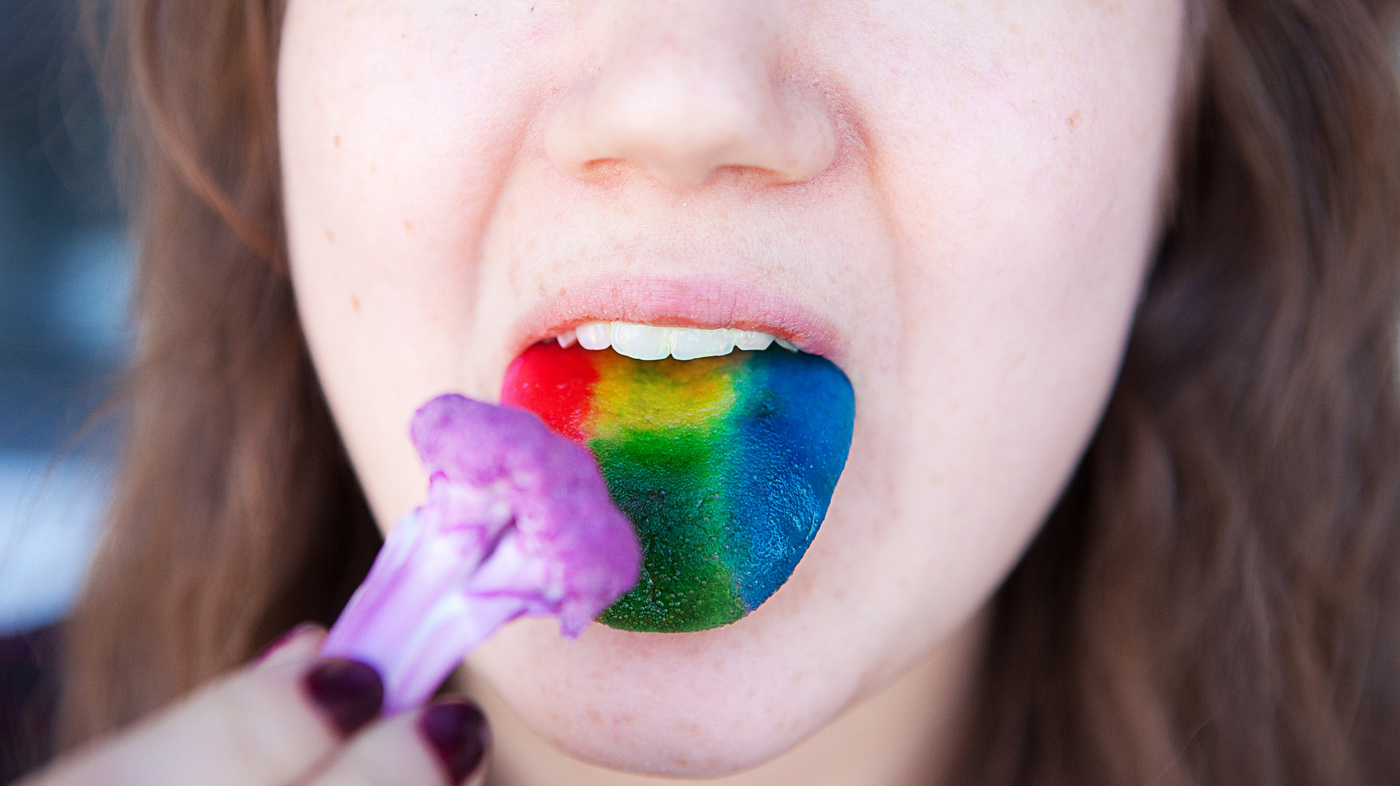 Listen with your eyes.

You might’ve heard of the condition known as synesthesia. It is a fascinating neurological phenomenon where one sense triggers another sensory pathway, causing those who have it to see sound, taste words or feel a sensation on their skin when they smell certain scents.

A new study has found that one in five people is affected by this condition, which is far more than initially thought. Here’s what the Guardian had to say: 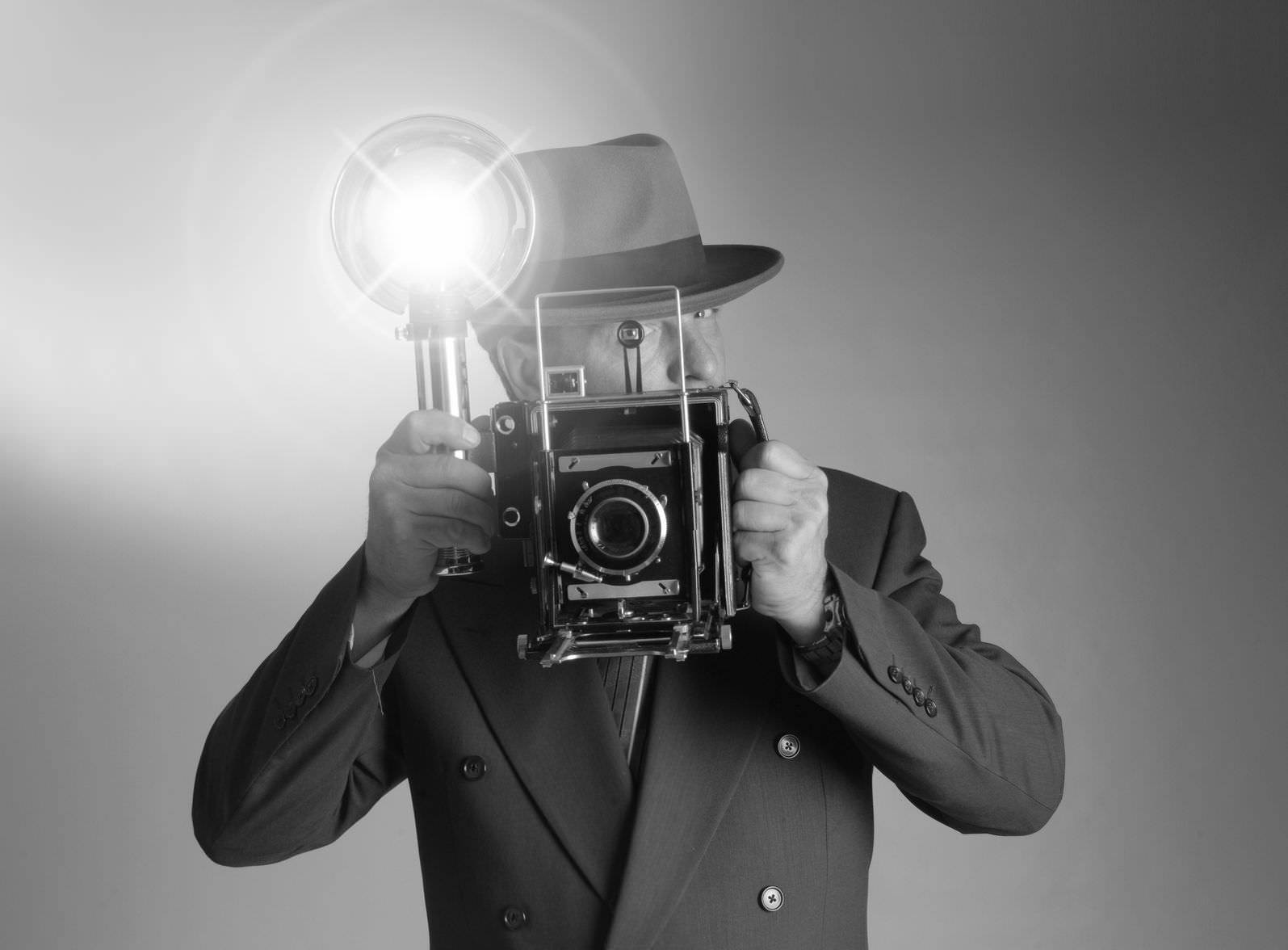 (This new study) suggests that many more of us experience a less intrusive version of (synesthesia) in which visual movements or flashes are accompanied by an internal soundtrack of hums, buzzes or swooshes. Since movements are very frequently accompanied by sounds in everyday life, the effect is likely to be barely discernible.

When tested under laboratory conditions, the “hearing motion” effect appeared to enhance a person’s ability to interpret fine visual movements, but also interfered with the ability to hear real sounds when visual and audio signals were mis-matched.

So if you think you’re affect by this “less intrusive” version of synesthesia, then you can take the test created by the Guardian HERE. Are you one of the special ones?

To find out more about this strange and fascinating phenomenon, click HERE.