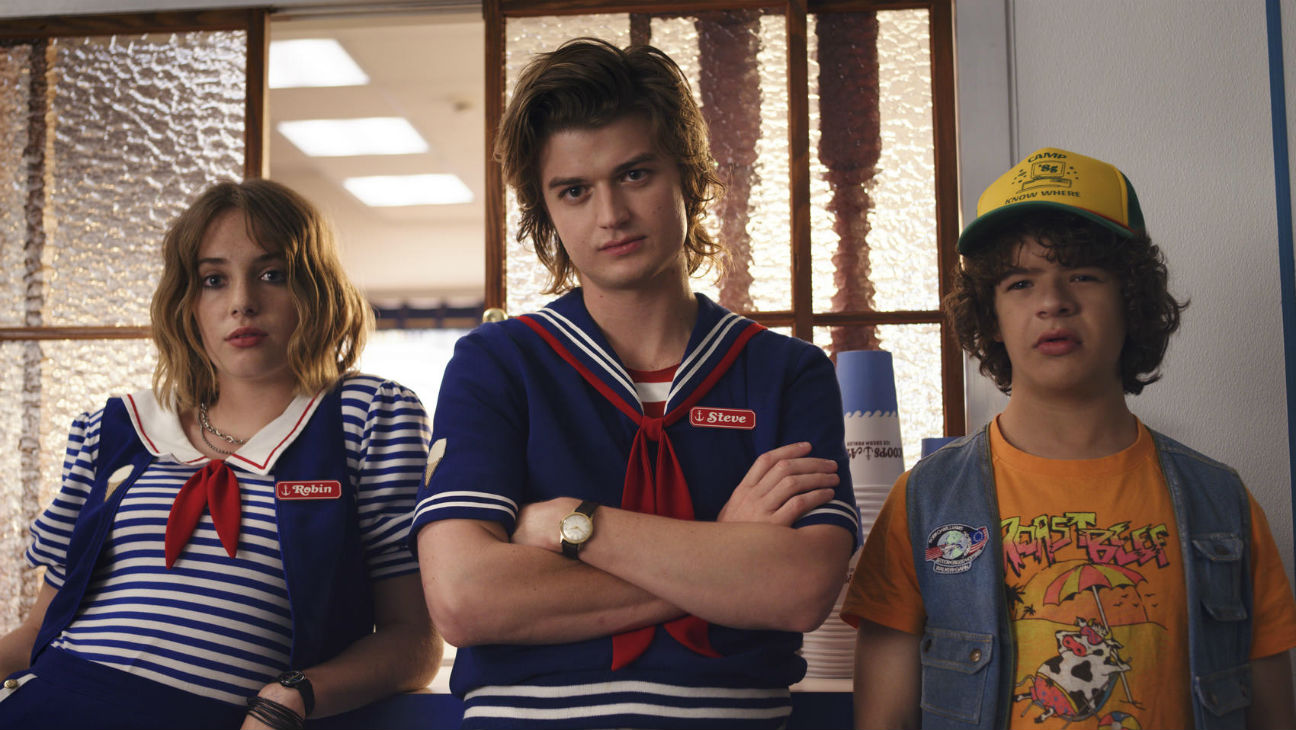 There’s a new villain in town.

It’s been a long long time since we’ve seen the kids from Hawkins, Indiana on our screens, but the wait is finally going to be over in a couple of weeks when Stranger Things season three finally drops.

To get our appetites suitably whetted, the guys at Netflix have decided to drop a brand new trailer that actually gives us some idea of the direction that season 3 is going to go in – as opposed to the other trailers that didn’t really reveal anything.

Take a look at it below and then scroll down a bit further to hear what we’ve got to say about it:

Well that looks pretty good doesn’t it? Love the fact that a load of it seems to be set in a theme park because that just makes the whole thing way creepier and spookier. No great surprise that it looks like Billy is going to be the villain as he was the perfect candidate for the Mind Flayer to latch onto, but maybe there’s a redemptive story arc in him like King Steve? Talking of Steve, his bromance with Dustin seems to have continued and everywhere else in the trailer it just seems like business as usual as well. Hopefully it’s gonna be a banger based on that.

For more of the same, check out the episode names for the new series. Not really that interesting but somehow this always gets people excited.