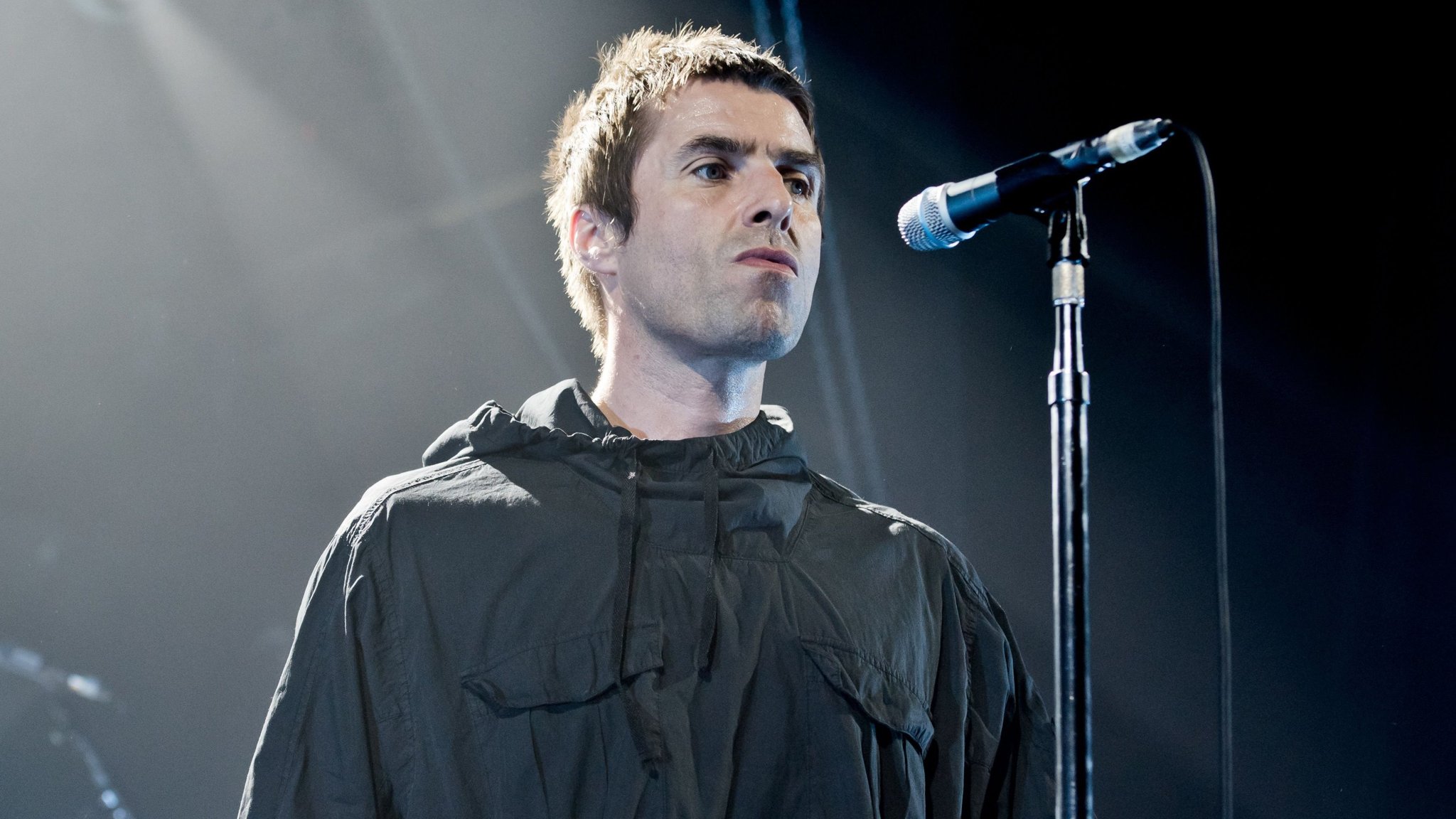 Think you’ve got what it takes?

Liam Gallagher is one of the most iconic frontmen in rock and roll history, so it’s going to take somebody special to portray him on the big screen and that’s why the filmmakers behind the new biopic about Creation Records are looking for an unknown actor to fill the role.

‘Creation Stories’ will tell the story of Alan McGee who founded Creation Records and is responsible for shaping the careers of not only Oasis but also bands including The Jesus And Mary Chain, My Bloody Valentine, Primal Scream and The Libertines. Rupert Everett, Jason Flemyng, Suki Waterhouse and Ewen Bremner will all star in the movie that’s written by Irvine Welsh and executively produced by Danny Boyle with Nick Moran directing.

Bremner is set to play Alan McGee, but you could potentially be acting alongside him if you nail your audition to play Liam Gallagher. All you have to do is send a video of you delivering the lines featured at 0:47 in the video below to IWANTTOBELIAM@gmail.com by 6pm on Friday. One lucky winner will be picked to appear in the movie and who knows, maybe go on to have a career in acting as well. Wouldn’t that be rad?

Sounds easy enough right? There are a couple of requirements though that might affect your ability to get the role: you have to be aged 18-23 and you have to be more than just a burka and a haircut. That’s definitely ruled me out, but hopefully too many of you won’t be disappointed with those limitations. Good luck.

For more of the same, did you know Liam Gallagher isn’t even his real name? Crazy.