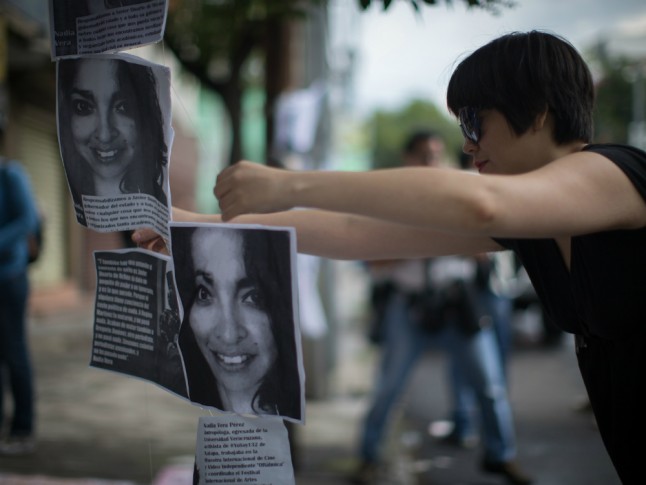 If you weren’t already grateful that you live in a relatively civilised country where people won’t murder you for campaigning for equal rights, you’re about to be.

Nadia Vera, a 32-year-old feminist and social activist was found murdered in her flat in Mexico City along with four other women last month. Three of them, including Vera, had been raped and tortured before being shot in the head.

It’s believed they were targeted because they were fighting for equal rights for women in Mexico; staging protests, plays and publishing political poems.

In fact over the last 5 years, 36 women’s rights activists have been executed in the country according to the National Network of Women Human Rights Defenders of Mexico. The mainstream media over there won’t report it. 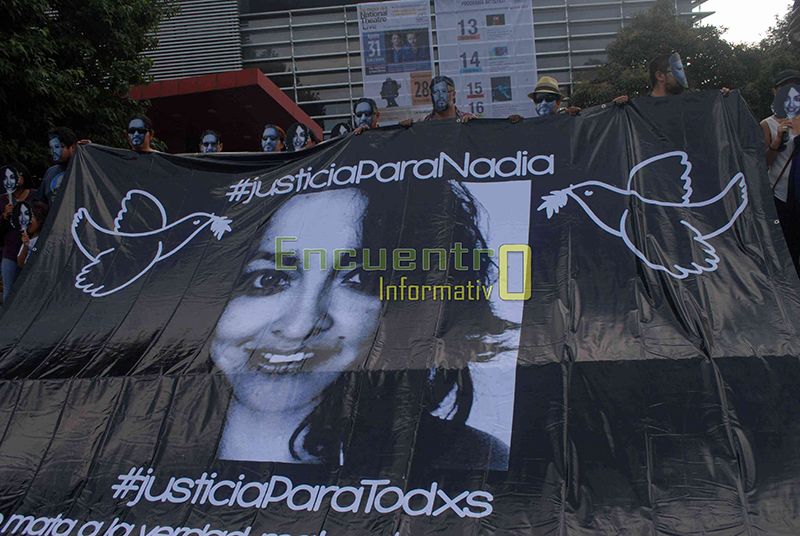 Someone did conduct a study back in 2012 however, that found that in that year alone there were 414 attacks against female human rights defenders in Mexico, Honduras, Guatemala and El Salvador (118 of them were in Mexico alone). 87% of these attacks were carried out on the women by police, government officials and the military.

The authorities must ensure everyone involved, including the intellectual authors, face the ultimate consequences. This case has put all women defenders on red alert. It was a clear, serious message for us all.

Scary stuff. Meanwhile in more civilised parts of the world, we contemplate whether air conditioning is sexist or whether a statue of a man talking to a woman is oppressive. Someone I don’t see them debating these things in Mexico just yet.