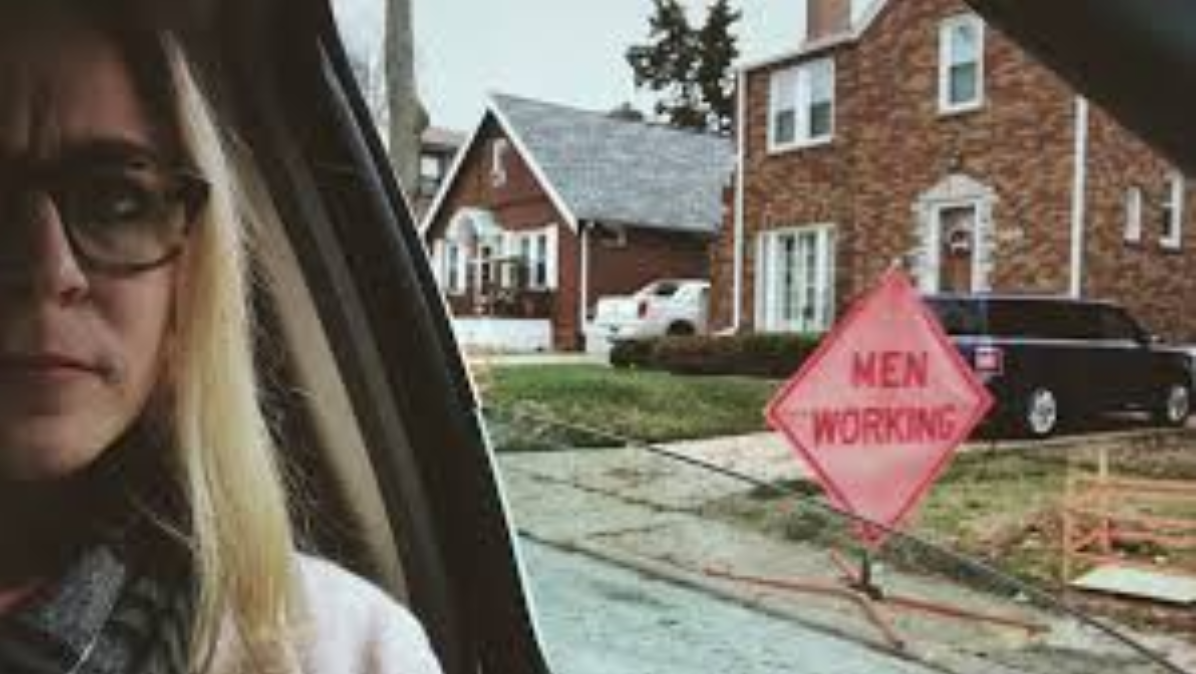 In 2019 everyone is a bit more conscious about inequality and the idea of being woke to the struggles of others and that’s a beautiful thing, but sometimes the wokeness goes a bit too far from people who are so wrapped up in it that they see inequality and oppression everywhere they look. 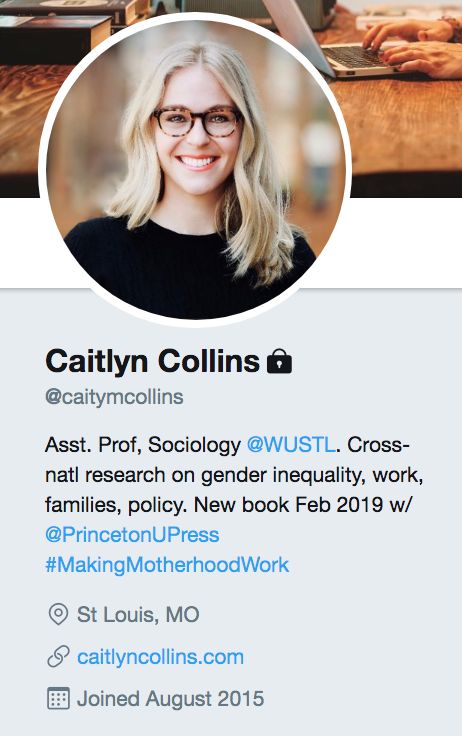 The other day she was driving by a construction site where she saw a ‘Men Working’ sign which pissed her off. She confronted the first construction worker she saw and Tweeted about it: 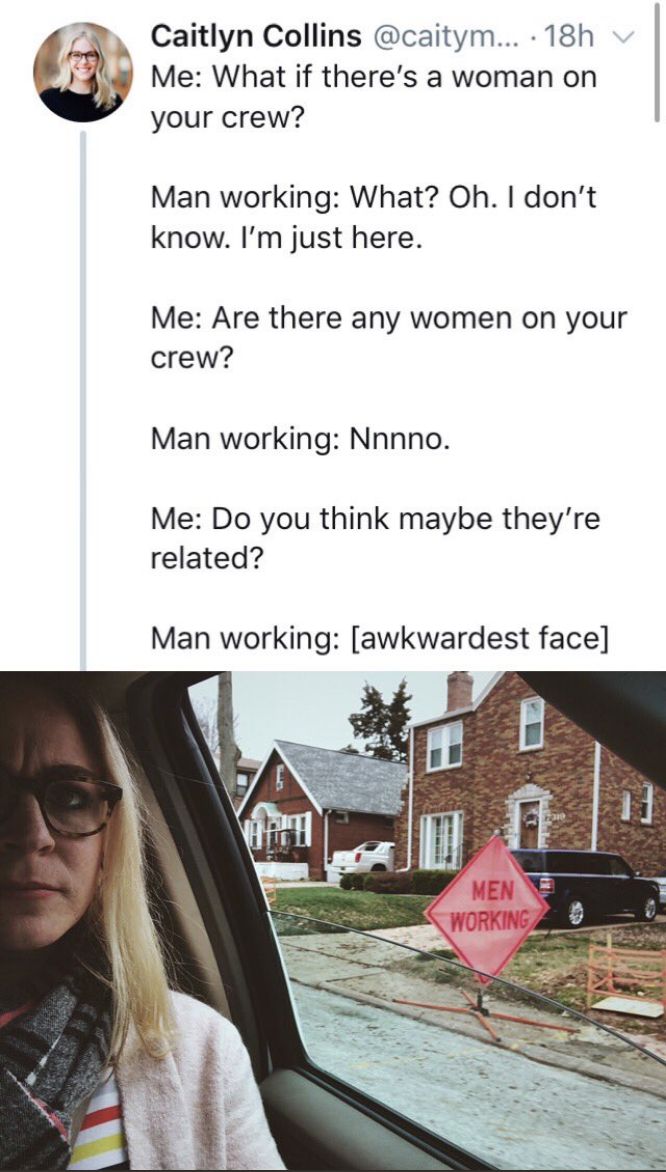 She was so sure that she was doing the right thing that she followed it up with this:

Unfortunately for Caitlyn most people just thought she was being a dick: 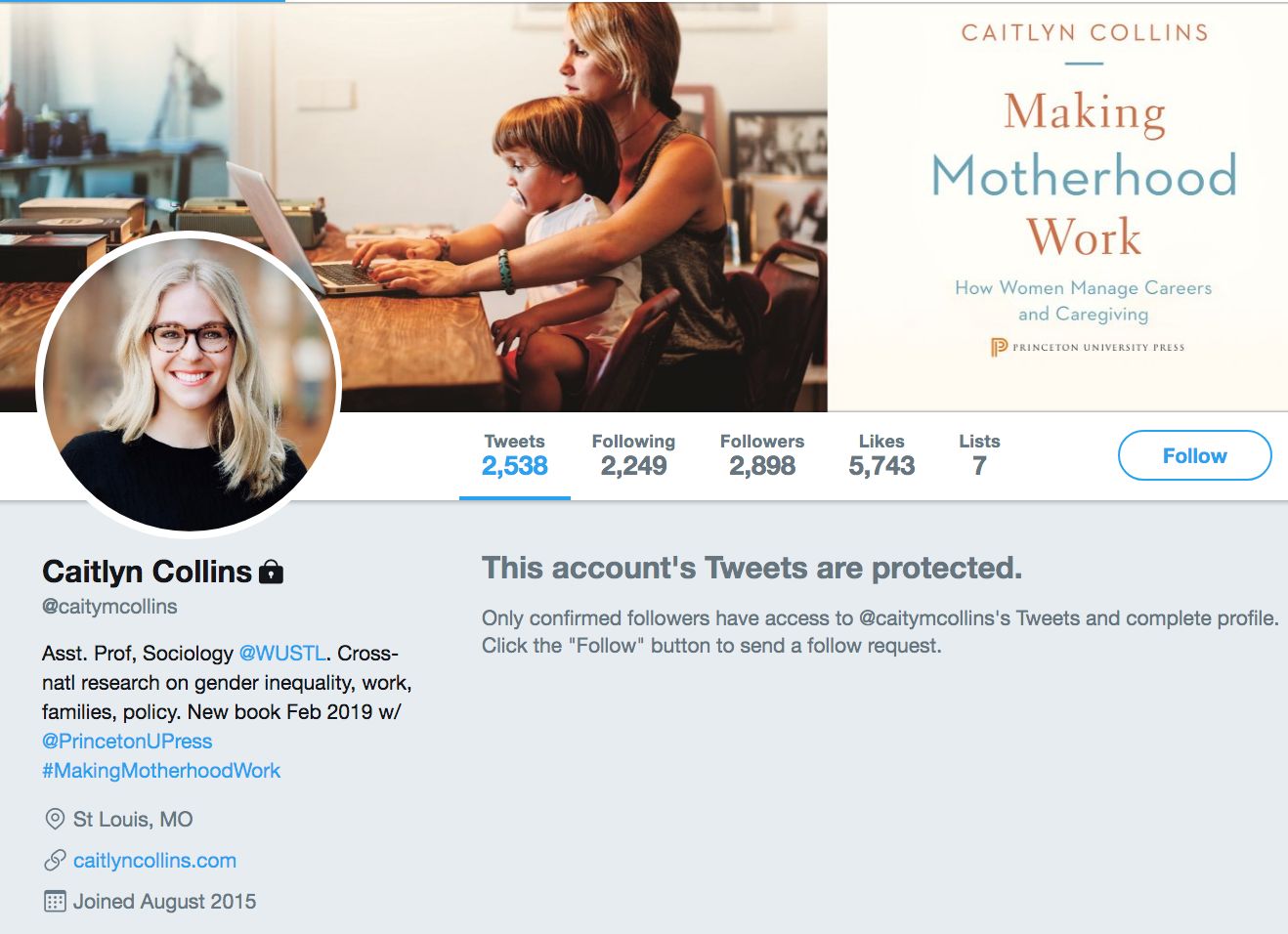 Whoops. The construction workers killed it with their replies: 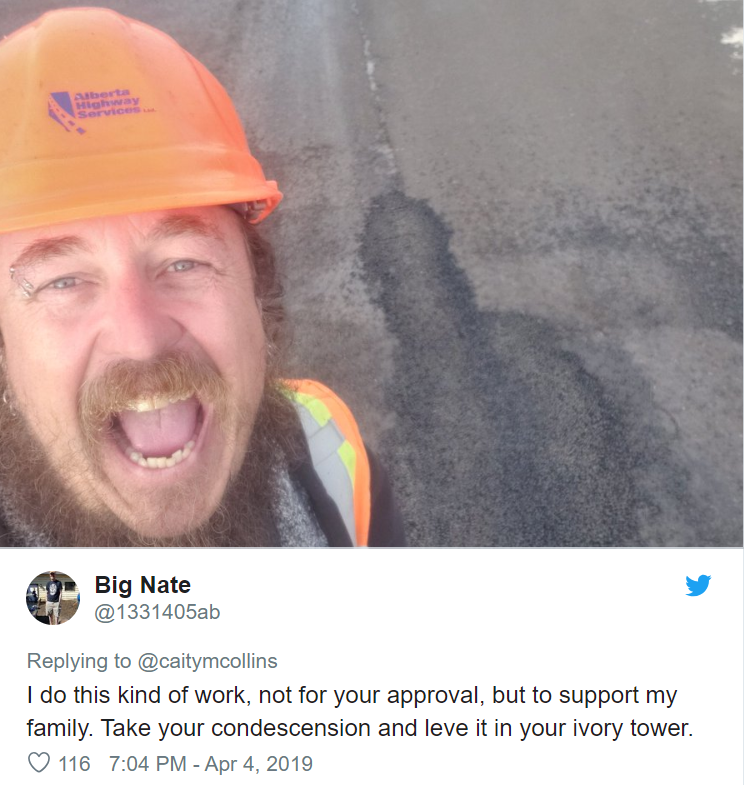 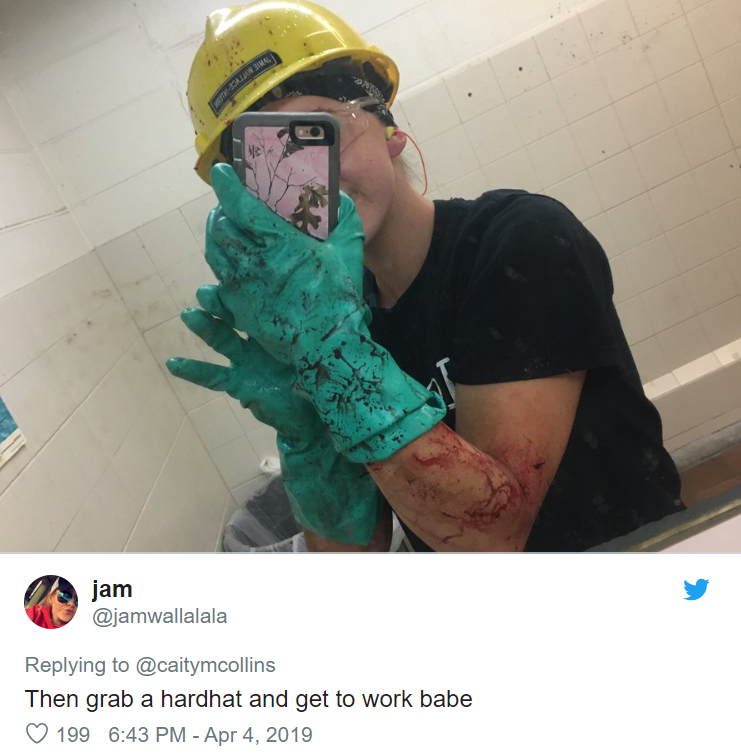 So yeah a pretty spectacular fail of an attempt at being a woke internet hero there. I mean if she’s so concerned about there not being enough female construction workers then why doesn’t she become one herself? Did the ‘Men Working’ signs really put her off all those years? Not to mention, like that one Tweet suggests, those are just generic signs that have nothing to do with any of the workers on site. Get a grip Caitlyn!

For the time another woke uni professor mocked a young man with Down’s syndrome for being sexist, click HERE.