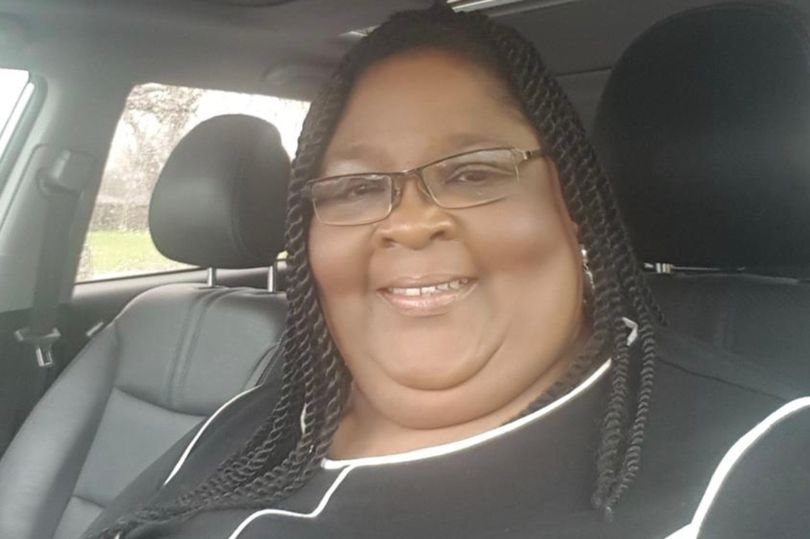 We haven’t had so many teacher/student sex stories in the last year or so – probably because the majority of schools have been closed during this time period due to the pandemic – but here’s one with some seriously stupid lines from 52 year old Tedria Fluellen.

Fluellen was teaching at Worthing High School over in Houston, Texas when she first encountered her victim, but she also attended church with him as well. She told the victim’s parents that she targeted him specifically to stop him from being gay, and also asked him that he addressed her as momma when they were having sex.

She was discovered after the victim’s grandma found some explicit texts between them on his phone. His aunt and mother would regularly drop him at Fluellen’s house after school as he had offered to help her out with chores around the house, but they now realise that she was fully taking advantage of him during this time.

Here’s what one of his aunts had to say after she was sentenced to fourteen years in prison for her offences last week: 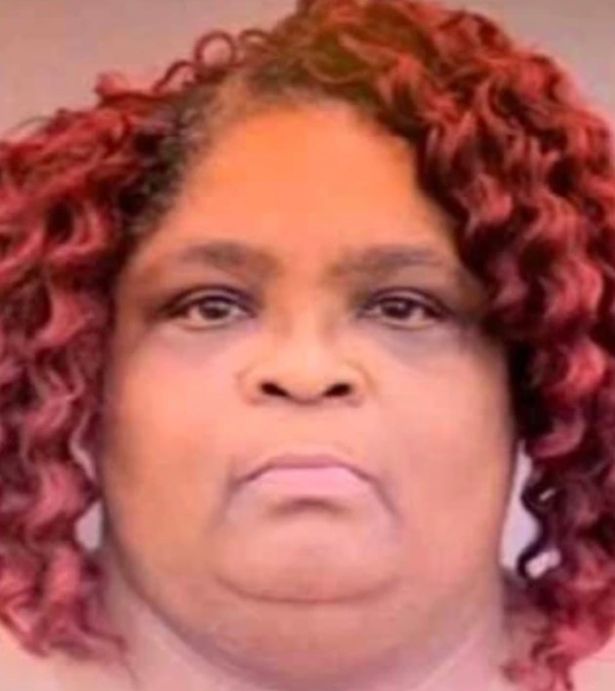 He does like boys. He’s expressed that to us. So, she said that she was doing it trying to convince him not to like boys.

She would have my mom drop him off at school early in the morning saying that he was going to help her out when she would take him to the closet.

Fourteen years is not enough for what he has to deal with for the rest of his life.

I suppose we shouldn’t laugh at the fact that she said she was having sex with him to stop him from being gay – even though it’s a completely ridiculous and laugh worthy thing for her to say because it’s so stupid that an adult thinks that it works like that – but I just couldn’t help it when I first heard about it. Obviously though this woman is a dangerous predator and deserves to be locked up. Hopefully the victim isn’t too traumatised by this whole affair because it sounds like an awful situation for them to be involved in.

For more of the same, check out this female teacher who had sex with multiple students and received a 30 year jail sentence. Deserved.