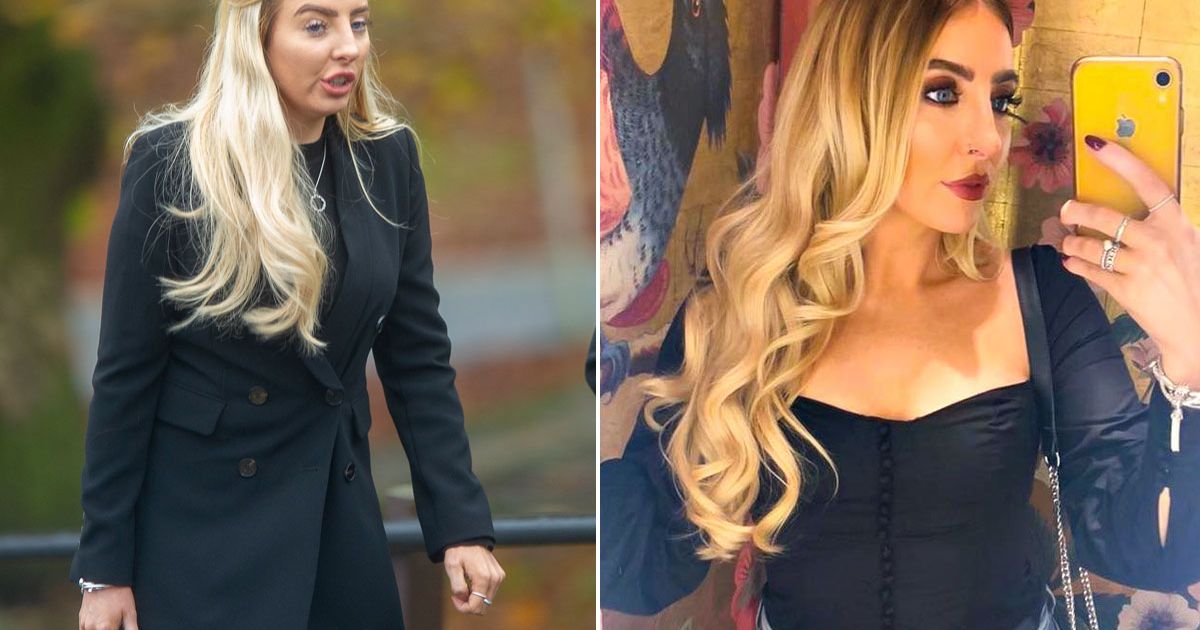 When bad boys are your type.

If you’re a lady who fancies the bad boy/criminal type, there’s no better pickup joint than a men’s jail.

Prison guard Ayshea Gunn, 27, found this out first-hand as she’s accused this week of carrying on a four-month fling with an inmate at HMP Berwyn in Wrexham – the biggest men’s prison in Britain.

Ayshea Louise Gunn, 27, is charged with misconduct in public office for allegedly having the relationship with the HMP Berwyn prisoner between July 31 and November 20 last year.

The defendant, wearing black trousers, a black shirt and black jacket, spoke only to confirm her name, date of birth and her address at Pant Glas, Johnstown, Wrexham, during the five-minute hearing at North-East Wales Magistrates’ Court in Mold.

The matter was deemed too serious to be dealt with by magistrates and she was given unconditional bail to appear at Mold Crown Court on December 23. 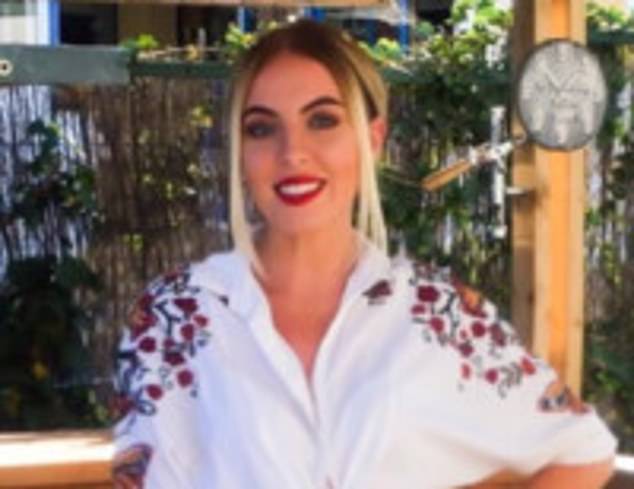 Putting aside the decent pay and pension Ayshea could have got if she managed to keep this a secret, shagging one of the inmates is an awesome perk of the job. These men are bored, lonely, missing their wives/girlfriend and have all the time in the world. If bad boys is what Ayshea is into then she definitely found a target rich environment working at HMP Berwyn – it could have been a non-stop sex party if that’s what she wanted. 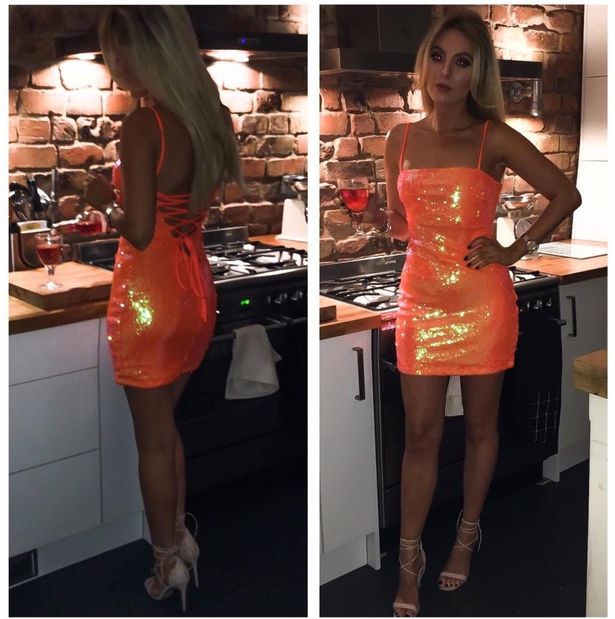 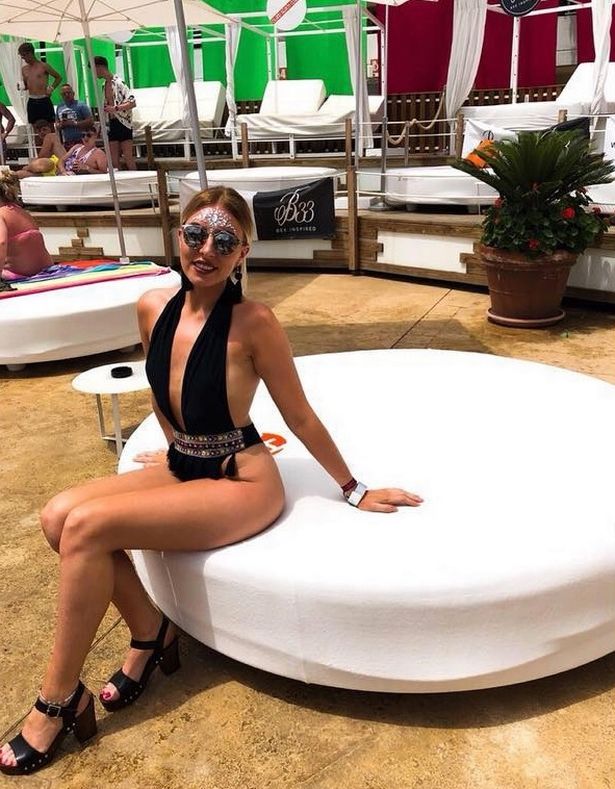 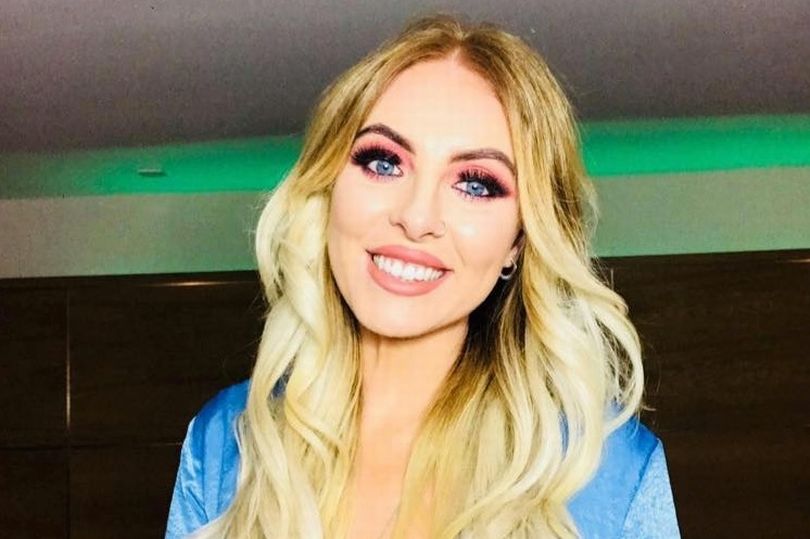 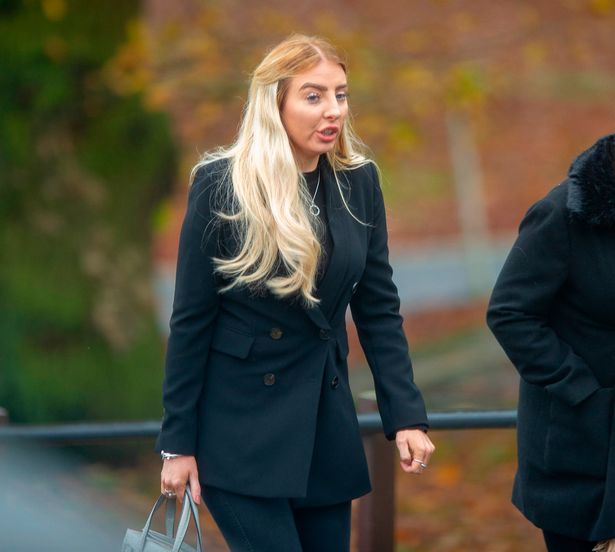 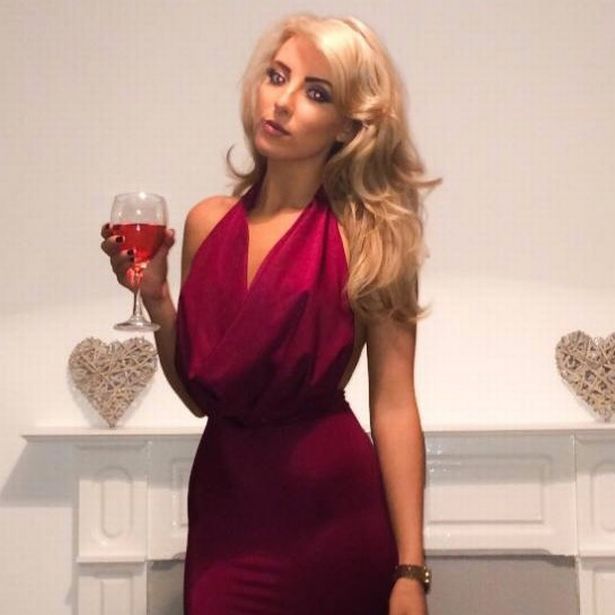 As it was she carried on a four month fling with an inmate who probably stabbed someone to death in a drunken fight or something and unfortunately for them it somehow got found out. But again if you’re a woman/man with a preference for bad boys/girl, I can’t imagine a better work environment than prison.

For horrific footage of a white supremacist stabbing a group of black inmates who are handcuffed to a table, click HERE. Be warned – disturbing footage.