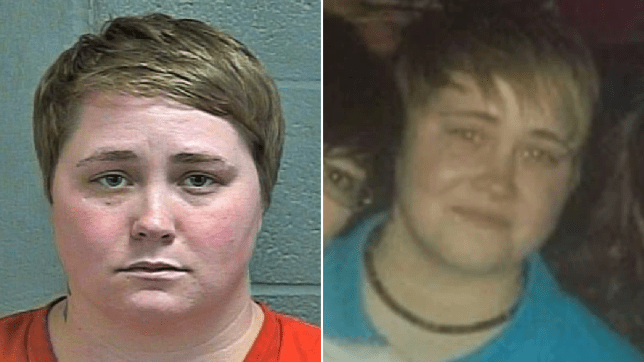 I think all of us have probably seen enough movies and TV shows about prison to know that there’s a lot of dodgy sex stuff that goes down in those kind of institutions, but even though we probably all know this it’s still kinda shocking when you hear some of the facts laid bare. 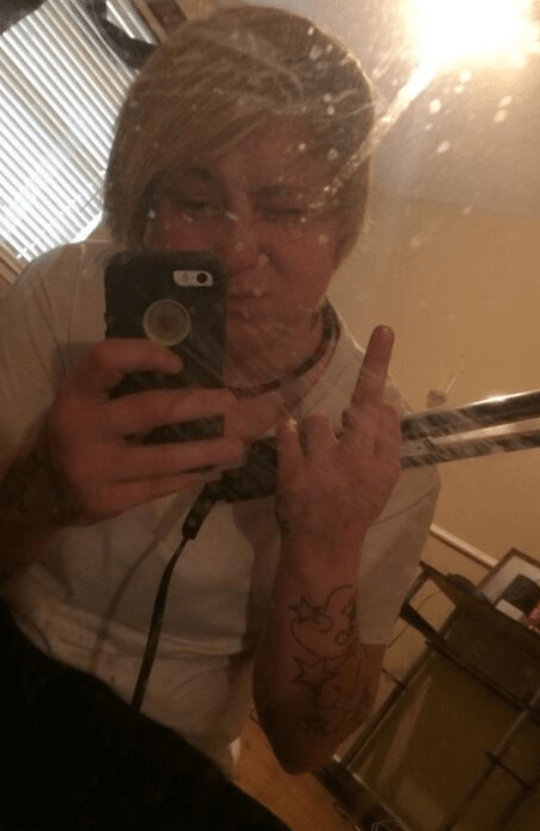 All of the sexual activity took place in the prison laundry room. Oatis is alleged to have performed violent oral sex on one victim at least three times and violently penetrated her with her finger another seven times.

Another victim claims that Oatis kissed her at least 50 times in a storage closet.

According to (this inmate), this physically intimate contact was accompanied by the fondling of her breasts by Oatis.

Hot damn prisons are seedy aren’t they? Oatis is currently awaiting trial in her own prison and is being held on a $250,000 bond. Hopefully she’s getting a taste of her own medicine in there.

For more of the same, check out this story about another female officer shagging an inmate. They can’t get enough of it.