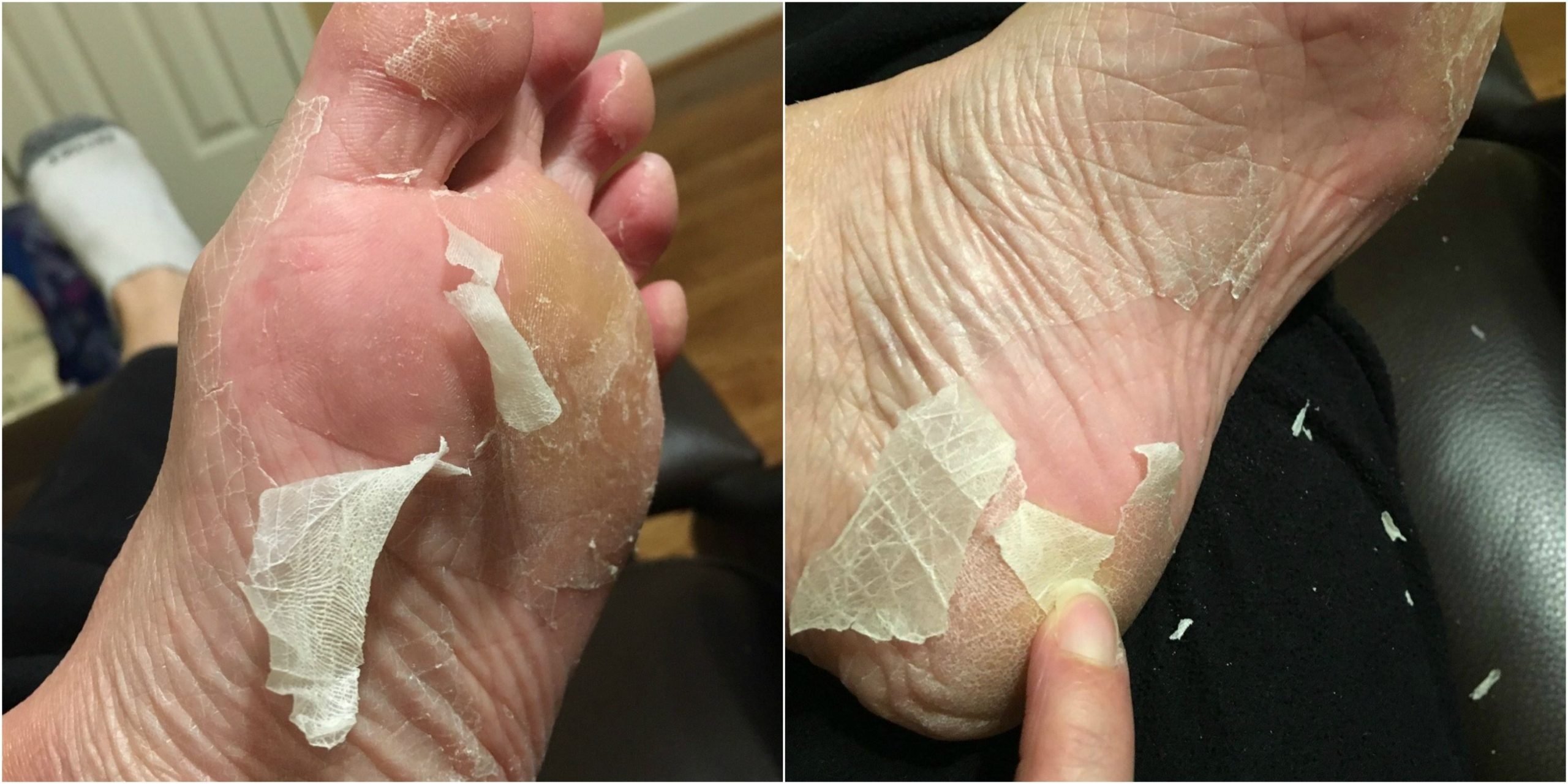 If there’s one thing we can say about lockdown, it’s that we aren’t getting as many stories about people being complete and utter dickheads to one another as usual.

They are obviously still out there though, as illustrated by this one about a bunch of college students who thought it would be funny to peel off their dried foot skin and hide it in a packet fo shredded cheese and then feed it their roommate. Guess she was probably the unpopular one.

This all went down in the city of Sheldon in Iowa, where 20-year-old Lindsey Ann Cundiff, a nursing student and member of the All-Iowa Academic Team; Kyiah Elaine Kastner, a 19-year-old former Honor List student; and 20-year-old Ellie Thompson were attending Northwest Iowa Community College. The roommate who at the foot shavings has yet to be identified, but all three girls have now been charged with assault for their part in the incident.

Kristin Kollbaum, a spokesperson for the college, said the following to VICE in an email: 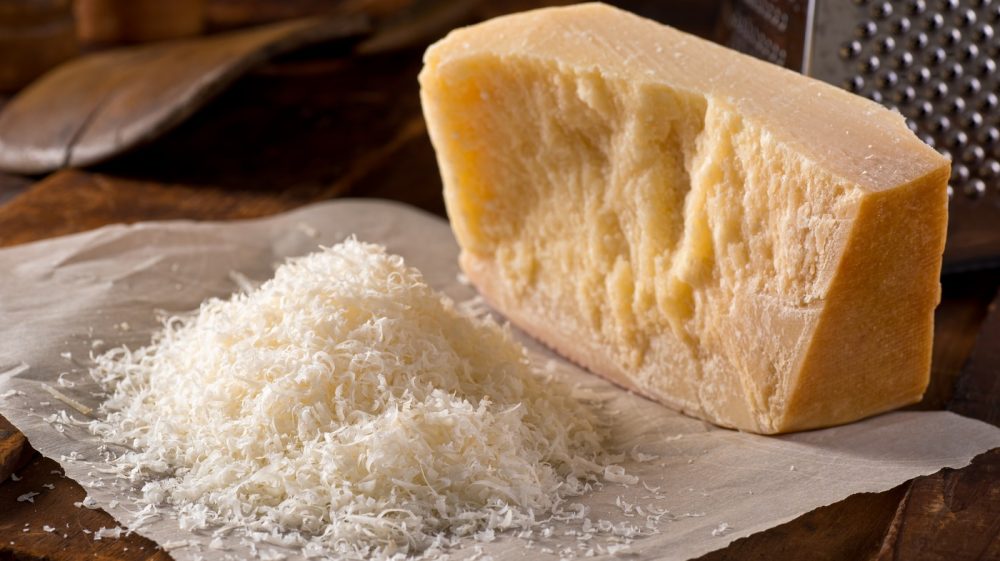 We hold the quality of instruction and safety of our students and employees as our highest priorities.

We are aware of the incident and are cooperating with the proper authorities in the investigation.

Sounds serious doesn’t it? Kinda seems like a bit of an overreaction though? Sure, it’s kinda gross tricking someone into eating the skin off your feet, but I doubt it’s gonna have any lasting effects on you other than just being really rank and make you feel a bit sick. Seems kinda crazy that they’re being charged with assault for it.

I’m more curious about how the authorities managed to find out about this. Did they reveal all to the girl who they tricked? Or did one of them crack and snitch on the rest of them because they felt so guilty about it? You know there’s a TV movie/documentary about all this in there somewhere.

For more of the same, check out this woman baffling the world with her creepy feet that look like hands. Screwed up.