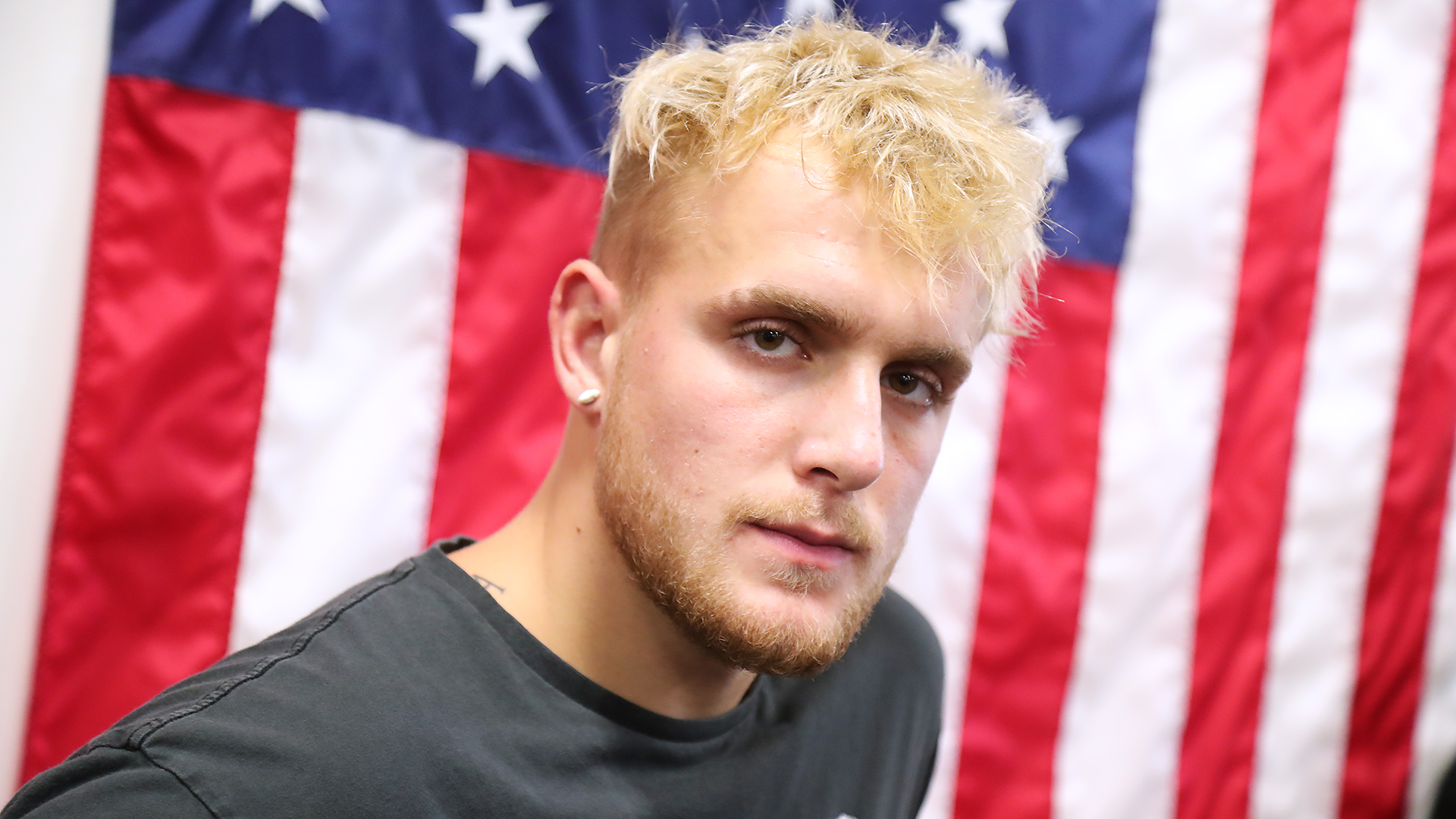 It’s been a while since we’ve heard from Jake Paul – indeed the last time was when he was caught on camera looting a mall in Scottsdale, Arizona during the Black Lives Matter protests – and it seems like he’s in hot shit  right now because the FBI just raided his Los Angeles mansion and confiscated loads of guns.

At the time of writing, we’re not really sure of the exact reasons why so many FBI agents and SWAT decided to swoop on his mansion, but we’ve seen a bunch of pictures of people carrying out a bunch of guns to their vehicles to confiscate them. It’s understood that Jake wasn’t present at his mansion at the time of the raid and that another one of his properties in Las Vegas was searched at the same time as well.

What appeared to be multiple firearms were found scattered throughout the property, including what looked like a long gun propped up against a hot tub in the backyard. https://t.co/oOkiwY7kSz pic.twitter.com/ZeCXhPI5Aa

Just casually leaving a massive gun by my pool because you know, I’m Jake Paul and it’s just a prank bro.

The reason for the raid hasn’t yet been released by the FBI and the warrant was sealed, so it’s not known if the guns were the purpose of the investigation or they were just found when they were turning the place upside down. Interestingly, an FBI spokesman revealed that the misdemeanour charges levelled against Paul for looting the Scottsdale mall have been dropped so that a federal investigation can take place – here’s what the full statement said:

The FBI is investigating allegations of criminal acts surrounding the incident at Scottsdale Fashion Square in May 2020. This morning the FBI executed federal search warrants in California and Las Vegas, Nevada in connection with this investigation.

We’re seeking evidence in relation to allegations of criminal activity. The affidavit in support of the search warrant has been sealed by a judge and I am, therefore, prohibited from commenting as to the nature of the investigation. No arrests are planned.

It has been decided that in the cases charging Jake Paul, Arman Izadi and Andrew Leon it is in the best interest of the community to dismiss misdemeanor charges without prejudice so that a federal criminal investigation can be completed.

I guess that means that they’re looking for evidence that they planned to loot the mall or something? Not sure how they’re planning on finding that by confiscating some guns, but I suppose it could be fairly easy if they got a hold of their phones/laptops and checked their emails or Whatsapps from the time. Kinda hoping that this is just a cover though and they’re actually searching for something way more serious though because then Jake Paul might go down for the count.

For more of the same, check out Jake trying to explain why he was spotted looting a mall. Not a good look pal.