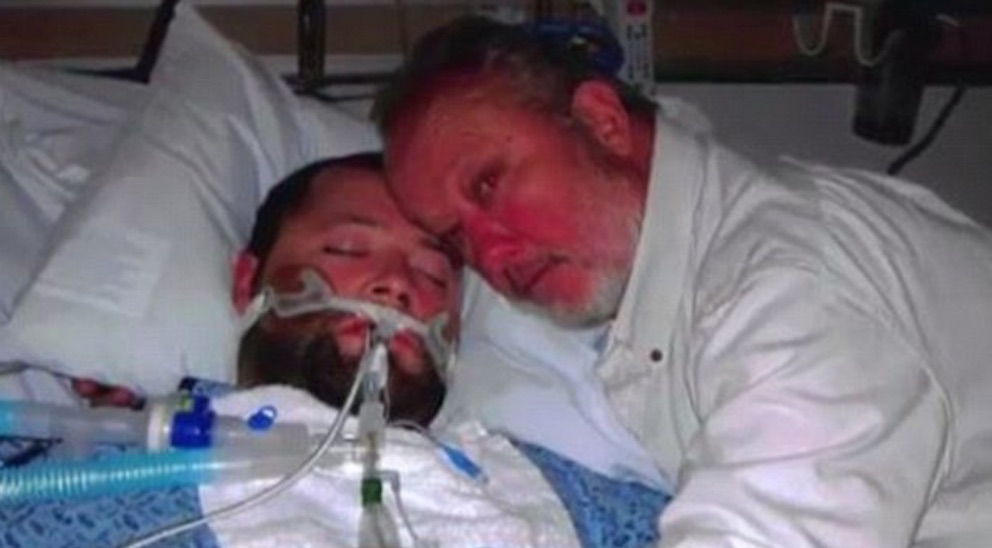 Imagine if a doctor told you that there was no chance that your braindead son was ever going to wake up, but you knew – you KNEW – deep down inside that he was still there clinging to life. What would you do to make sure they didn’t pull the plug?

If you’re 59 year old George Pickering II from Houston, Texas then you know exactly what to do. You get completely loaded, grab your gun and hold the doctors hostage at gunpoint to prevent them from pulling the plug on your 27 year old son and namesake George III. What an absolute hero.

Some might call George II deluded and irresponsible for taking such a course of action, but the defining point about this story is that it actually ended up working. Doctors had told George II that George III was braindead after suffering a massive stroke and wasn’t getting better, and his other son and ex wife has agreed to a terminal wean – whereby life support is slowly withdrawn to end life – but it turned out the doctors were wrong.

During his three hour hostage situation, George III managed to squeeze George II’s hand on command up to four times, which proved he still had brain functionality and wasn’t braindead. Since that point, George II has emerged from his coma and made a full recovery. I guess doctors aren’t always right eh?

After his son squeezed his hand, George II was able to be talked down by his other son and eventually gave his gun up. He was charged with two counts of aggravated assault with a deadly weapon but these charges were later reduced and he was released. George and his son are both doing just great now. 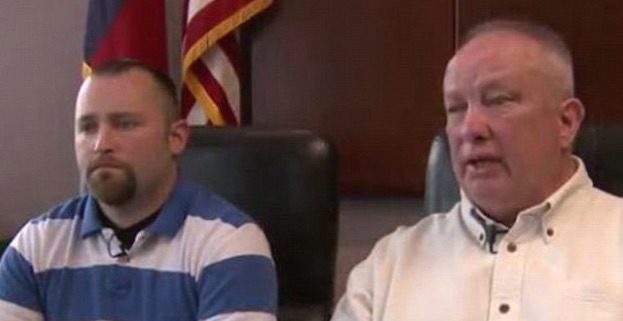 George explained how he knew something was up:

They were moving too fast. The hospital, the nurses, the doctors.

He was on the organ donor register and they wanted his organs.

I knew if I had three or four hours that night that I would know whether George was brain-dead or not though.

I did what I had to do and he squeezed my hand three or four times that night.

He was there with us and I’m so happy we got him back.

There was a law broken, but it was broken for all the right reasons.

I’m here now because of it. It was love, it was love.

Sounds like a great loving family from the American south – don’t get the medical diagnosis you want, then threaten to shoot up the hospital. It’s a good thing the doctors were wrong – which doesn’t happen that often – otherwise George III would probably have gone to jail for a long time and his son would be dead. As it was everything turned out great, except for the medical staff present who are probably traumatised by the whole thing. Oh well.

Doctors are wrong some times though, it’s true. Check out these stories of ridiculous medical screw ups as proof.