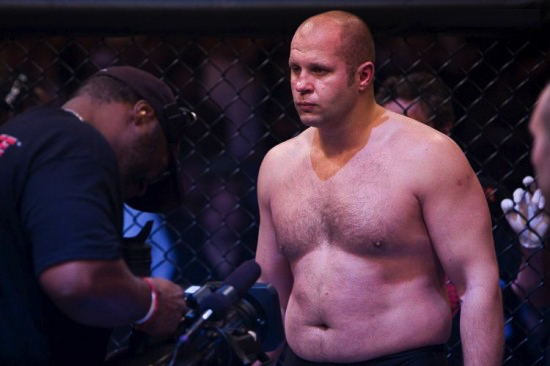 Never even considered most of this.

Whenever you watch MMA fighters or boxers who are clearly overweight – think Mark Hunt or Tyson Fury – you often wonder just how these guys are able to clearly beat the shit out of people that are way more jacked and tougher looking than them?

I never really had an answer for that – I don’t really know enough about either sport though – but this absolutely excellent video from Mindsmash breaks down the phenomenon and brings up a whole bunch of points I had never really ever considered when thinking about this problem. Get educated below:

Wow – what a completely insightful video, never even thought about the mental advantage that being fat and owning it would give you when you stepped inside the ring, but it really is an example to all of us about how to live your life. Empowering.