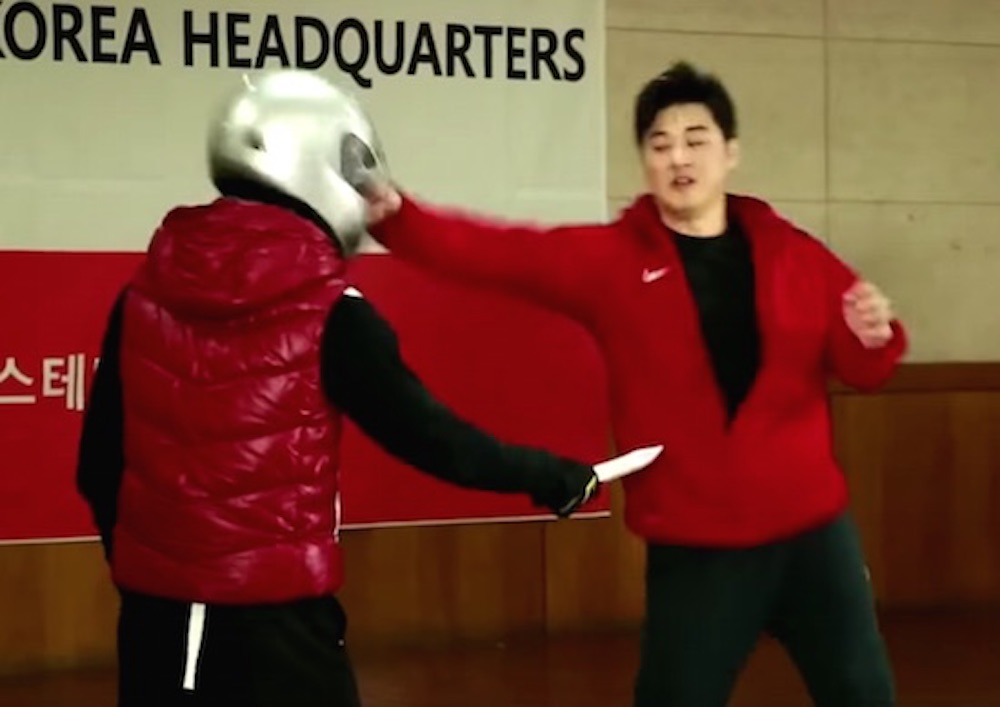 You literally won’t even see his punch before you’re laid out on the floor.

Normally when you think of martial artists that are super fast, you think of legends like Bruce Lee and Jackie Chan.

Those guys are either dead or old now, and although they probably were the greatest, they may have a challenger in this dude who is currently going viral with his super slick and super fast moves that you probably won’t even see coming. Like literally, some of his punches you don’t even see before the guy is on the floor. Just try and spot it.

Ok yeah, maybe the guys that he is punching are overselling it all a little bit, but you can’t really deny that the guy has some serious moves. Not that I would ever attack anyone in the street and mug them, but if I did I would be absolutely gutted if the guy I picked was him. Unfortunately I don’t know his name or whereabouts so there’s every chance that that might actually happen one day if I ever get into that walk of life.

Personally though, I would much rather it went down like the most beautiful street fight ever filmed to be honest, as long as it was me doing the knocking out of course.