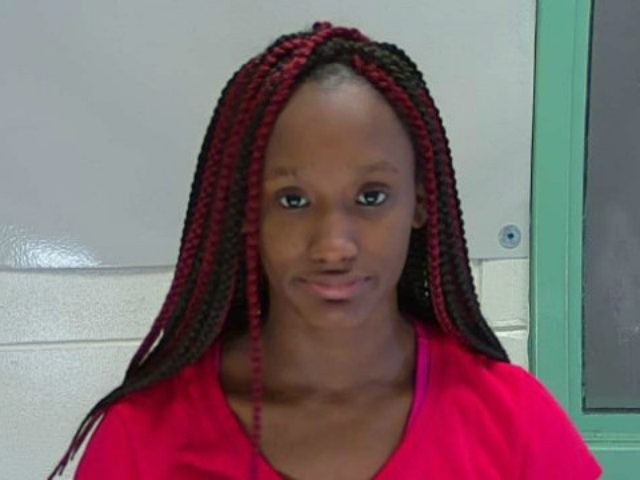 A fast food worker over in Mississippi has been accused of smearing her own period blood on a customer’s sandwich. Talk about a bloody burger.

Sky Juliett Samuel was working at Jack’s Family Restaurant on January 7th when a co-worker said they saw the 18-year-old smear blood and spit onto the burger before serving it up.

After Sky’s co-worker’s mum raised concerns over Facebook, the incident received attention, causing an investigation to be launched. The victim later told the Columbus Police Department about it, which is when Sky decided to hand herself in. 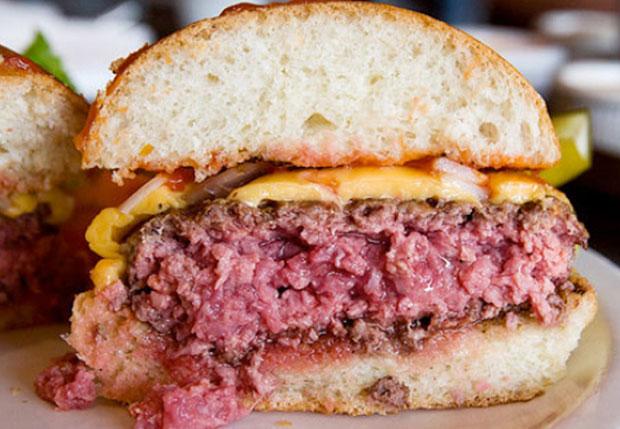 She could now face up to five years in prison if she’s convicted of “knowingly selling unwholesome bread or drink.” Got to love them insane American prison sentences. OK, so there’s no excuse for serving up period blood, but five years? If anything they should just send this chick on a health and safety course and make sure the premises is always stocked up with Tampax. Problem solved.

I don’t know what’s going down in America at the moment, but period incidents seem to be increasing in frequency. Just the other day a woman was arrested for throwing a used tampon in a police officer’s face. Maybe this is some weird new form of protest against Trump and his sexist ways.