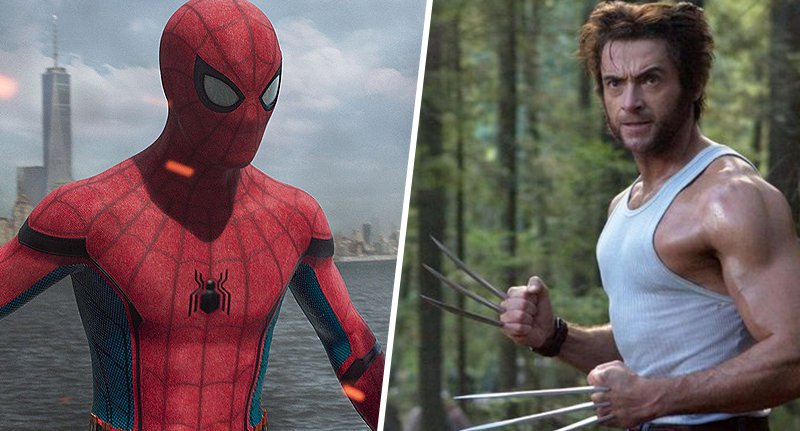 Surely they can’t have kept this under wraps?

It’s only been a couple of weeks since Endgame finally hit our screens, but already fans are talking about where the MCU goes following the cataclysmic events of that movie.

As anyone who has been paying attention will know, Spiderman: Far From Home is actually the end of Phase 3 of the MCU and will serve as a sort of epilogue to Endgame with many fans theorising that it might finally introduce the Fantastic Four and X-Men to the MCU. The reason people are saying this is because of a line uttered in the new Spiderman: Far From Home trailer – if you haven’t seen it yet take a look at it below and see if you can spot it:

How did you do? The part we’re referring to is of course where Nick Fury states that ‘the snap tore a hole in our dimension’ which fans think refers to a possible multiverse which will subsequently allow heroes from other dimensions i.e. the X-Men and the Fantastic Four.

Now I would really rate Marvel if they just dropped in these massive characters with no warning whatsoever as usually whenever anyone gets cast as a Marvel hero there’s a major announcement months before the movie is released, but that’s also exactly why I don’t think it’s going to happen. Would be totally rad though and when you consider the fact that this is the end of Stage 3 you kinda think that something massive is going to happen in it, especially considering the cataclysmic events of Endgame.

Of course, anyone who knows comic books will know that Mysterio is major villain and not the good guy that he’s being portrayed as here, so maybe the whole multiverse thing is just one of his illusions to get what he wants. Guess we’ll just have to wait until July 2nd to find out.

For more of the same, check out 209 Avengers Endgame Easter Eggs that you probably didn’t spot. Well worth a watch.