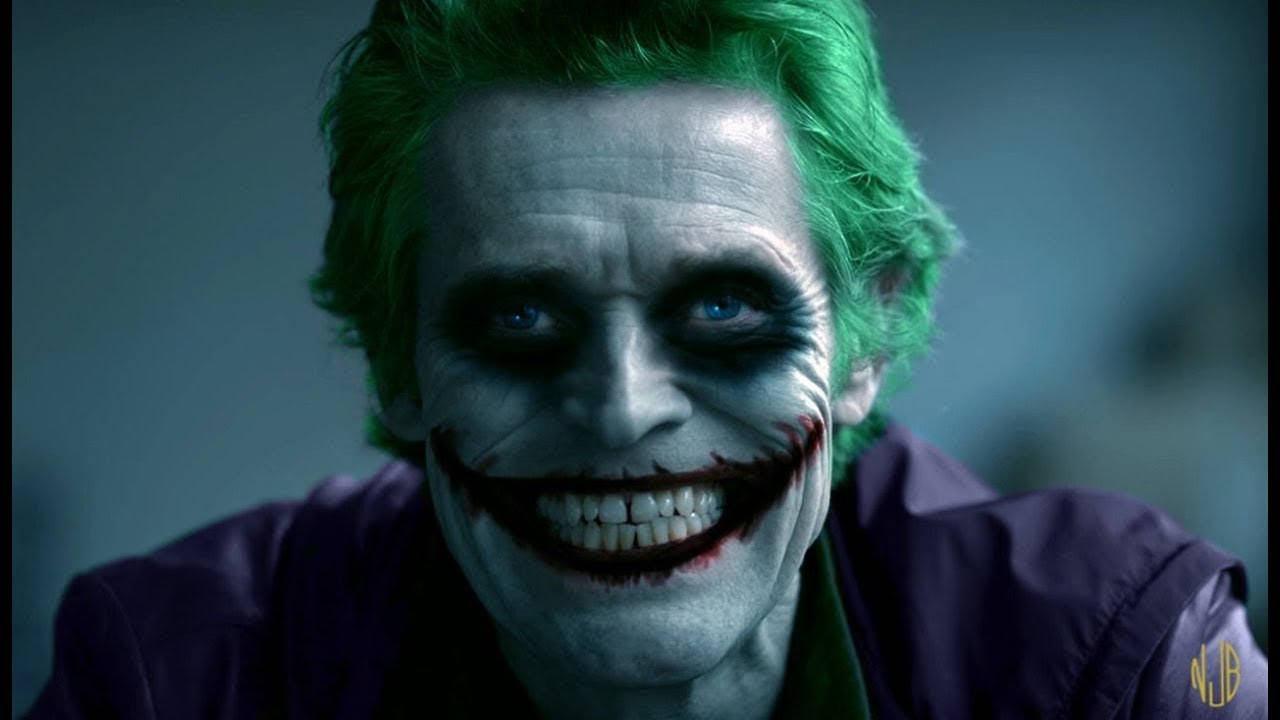 The chemistry in ‘The Lighthouse’ was clear.

The new Batman movie with Robert PAttinson is currently shooting in the UK – you can be an extra in Liverpool if you want – and fans are now clamouring ofr Willem Dafoe to show up as The Joker after seeing the pair go at it in the recent art noir flick ‘The Lighthouse’.

Interestingly, Dafoe was once considered for the role of The Joker back in Tim Burton’s 1989 ‘Batman’ movie, before the part eventually went to Jack Nicholson. Gotta admit Dafoe would probably kill it as Batman’s ultimate nemesis because he just has one of those faces that makes a mean villain – remember him as the Green Goblin twenty years ago? – but I dunno if there’s even room for him in this new movie. Colin Farrell has already been cast as  Oswald “Penguin” Cobblepot with Paul Dano and Zoe Kravitz showing up as The Riddler and Catwoman respectively.

With that in mind, it probably isn’t going to happen but that hasn’t stopped this bunch of fans asking for it on Twitter and creating some pretty cool fan art to go with it as well:

Shoulda got Dafoe for Joker too pic.twitter.com/lpSfJlQCKu

Willem Dafoe as Joker, in a post-credit Scene of “THE BATMAN (2021)”. Just imagine. pic.twitter.com/utbluLhirn

Robert Pattinson as Batman.
Willem Dafoe as the Joker.

What we’re all hoping for in the new Batman/Lighthouse crossover movie.

A guy can dream. Maybe he’ll show up in a post credits scene like how The Joker was teased at the end of Christopher Nolan’s ‘Batman Begins’. Here’s hoping.

For more Batman, here’s the first look at Robert Pattinson’s suit. Looks like the movie is going to be sufficiently dark.