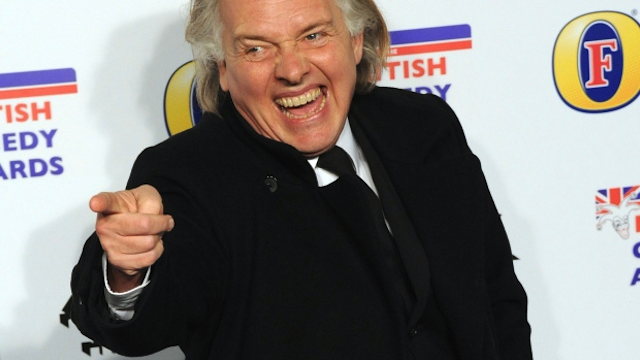 This was why we loved him so much.

Almost everyone in the world (or at least my news feed, even the Americans surprisingly ) seemed to be truly gutted about Rik Mayall passing yesterday, as everyone traded stories about their favourite episodes of Bottom and The Young Ones, and maybe even Drop Dead Fred too.

One story that really summed the guy up though was this one that started doing the rounds yesterday, about some guy called Dan who emailed one of Rik Mayall’s representatives in search of an autograph from the man himself, and was sent the following reply, which is pretty much perfect and sums Rik Mayall up perfectly. RIP buddy. 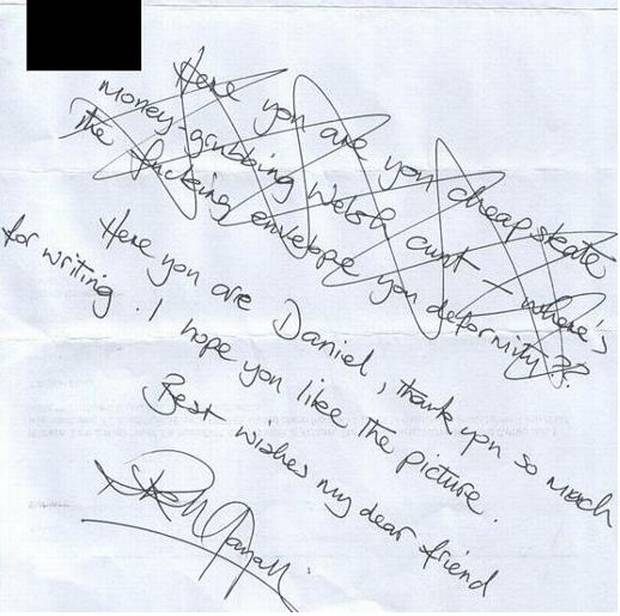