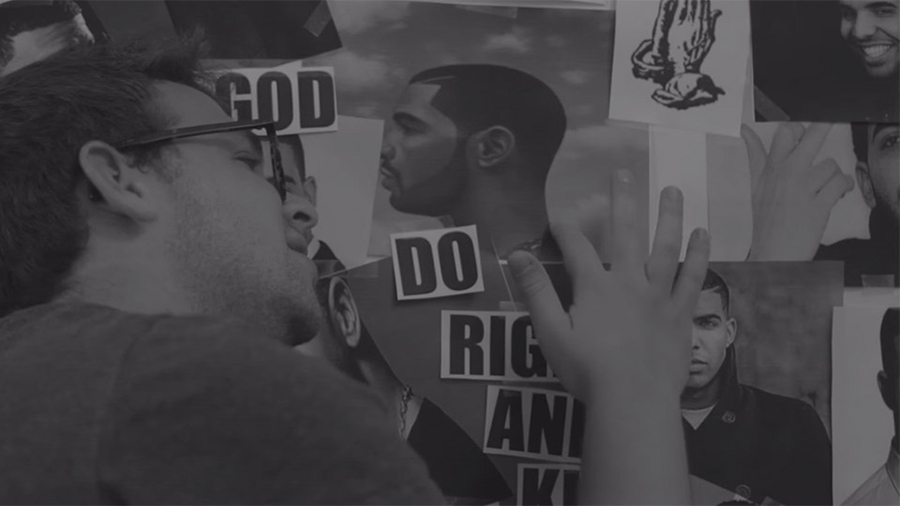 I don’t know what this kid’s end game is here, but I’m definitely interested in seeing where it goes. This video could very well just be a dark, artsy short film submitted by NYU film student Chris Cole as part of his coursework (like he insists it is) or it could be an ominous look into the brain of an obsessed super fan who’s decided he needs to take Drake’s fate into his own hands… (definitely the latter).

Here’s hoping he never actually runs into Drake – we all know what a tough guy he is (lol).