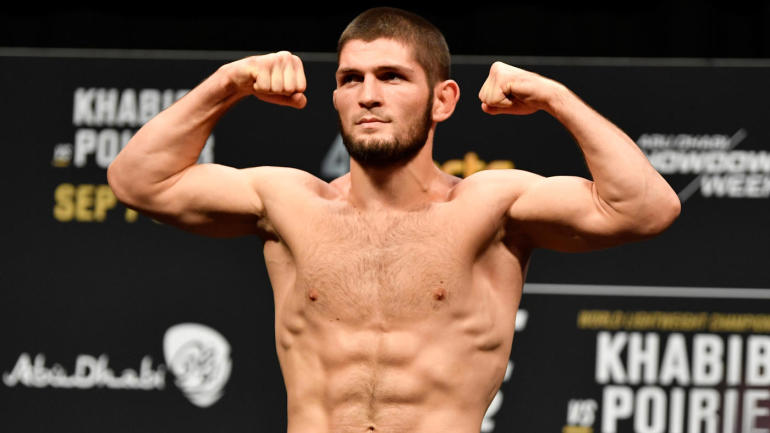 A lot of people out there like combat sports, but I think the majority of them would think twice before asking one of the biggest names out there to legitimately punch them.

Not the foolish fan in this video though, who for some reason decided when he met undefeated UFC light heavyweight champion Khabib Nurmagomedov that it would be a good idea to ask him to punch him in the stomach as hard as he can. You can probably guess how this turned out, but even so you probably wanna check out the video below for the lolz:

Oh man. Dude got seriously winded, but I’m not really sure what he expected to happen? That he would just take the punch and then become a UFC fighter and beat Khabib for the belt? Guy is living in dreamland and deserved to get clocked. I hope it hurt as much as it looked like it did. Moron.

For more of the same, check out Khabib having a meme war with Conor McGregor. Great banter.