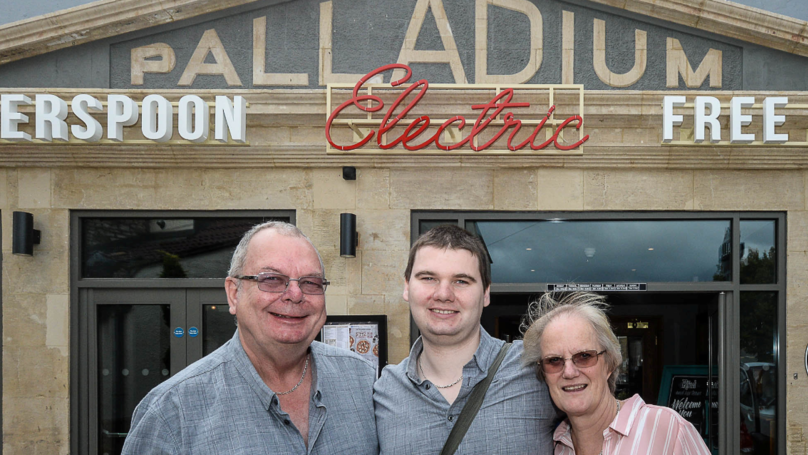 You’ve almost certainly been to a few Wetherspoons in your time, but have you ever bothered to count how many you’ve actually been to?

I can think of about ten off the top of my head and that’s vaguely impressive, but it’s nothing on the family in this article, who have incredibly been to every Wetherspoons in the country. And the reason for their pilgrimages is even better, as mother Sheila Latchford explains:

Our daughter Amy works at the Penny and Black Wetherspoon in Kidderminster and when she started Christy was not yet 18.

We wanted to take him in to show her working behind the bar but in those days, they had a really strict rule which meant anyone under 18 had to have a meal.

We had just eaten so left. I said rather foolishly, or fortunately depending on how you look at it, ‘Don’t worry, when you are 18 we will go to all of them.’

When you say something like that to someone with autism it is taken seriously. The minute he turned 18 he was back in the Penny and Black in Kidderminster.

We were never intending to do them all but had promised him and he wouldn’t let us forget it. 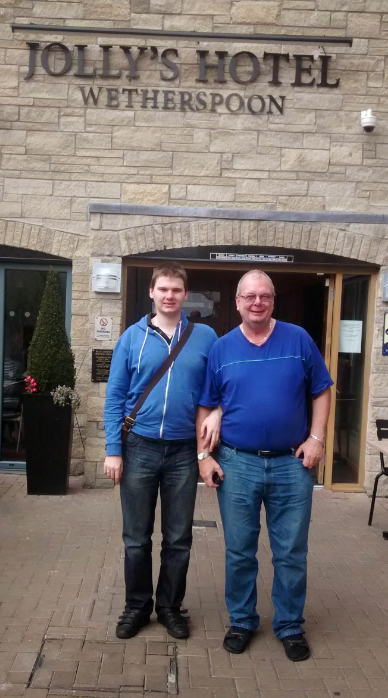 It didn’t occur to us it could be doable until I had to go to Scotland to work. They drove me up and we went to ones in Dundee and Edinburgh and it just went from there.

It was a lot easier when there were loads to do, we could just fly up to Glasgow and walk around and come straight back.

We would often book the night away, next week we are going to the new one in St Pancras when it opens.

We only target openings now and keep a close eye on the website and are part of the Wetherspoon appreciation society group on Facebook.

The only ones we have not been to are the ones in Heathrow terminal 5, which are after security. We will have to do that when we plan our next holiday.

But as far as we know we have done every other one in the UK and Southern Ireland.

The latest one in Midsomer Norton was our 1,000th. They don’t serve Champagne anymore, but we had a nice bottle of sparkling wine instead.

It was a real landmark but unfortunately we were only there for a limited time but had a good look around. 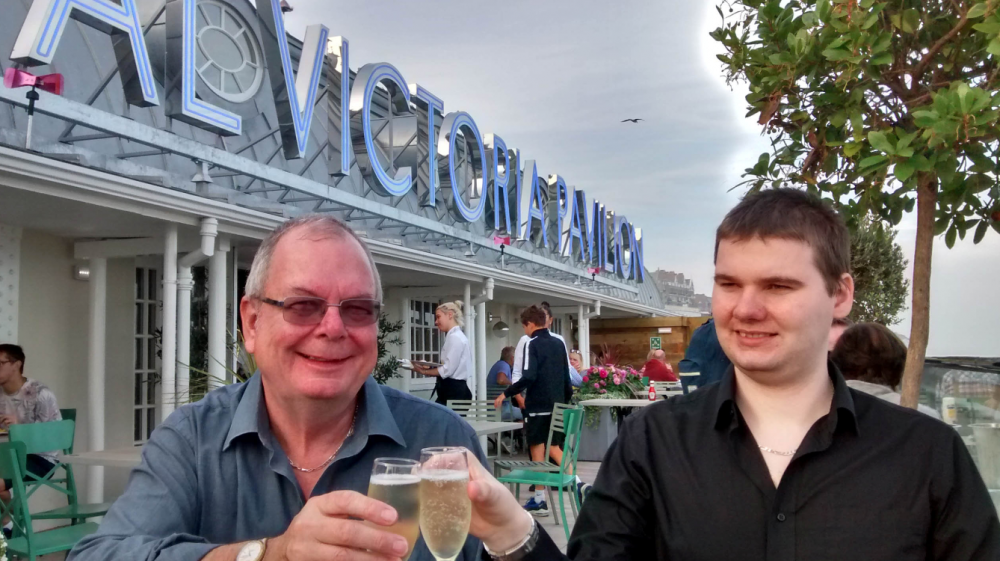 I mean yeah fair play. I suppose when you think about it then it is a good reason to go and visit some places that you would probably never normally attend isn’t it? I mean I can’t imagine heading out to Kidderminster any time soon, but if I undertook the Wetherspoons challenge then I would have been able to tick that off my list. Not really sure if that’s a good thing, but hey at least it could be a thing. Fair play.

It’s great that they kept their promise to their autistic kid too. Obviously it’s not great to dwell on his autism here, but I suppose if he hadn’t been autistic then he would have realised that that was an offhand comment and not taken them up on it. And look what happened because of it. Great work.

If you’re wondering which Wetherspoons is the Latchford’s favourite, then you’ll find that it’s the The Caley Picture House in Edinburgh. Better plan a trip up there soon.

For more of the same, here’s an article about why going to Wetherspoons is the best. You can’t beat it.