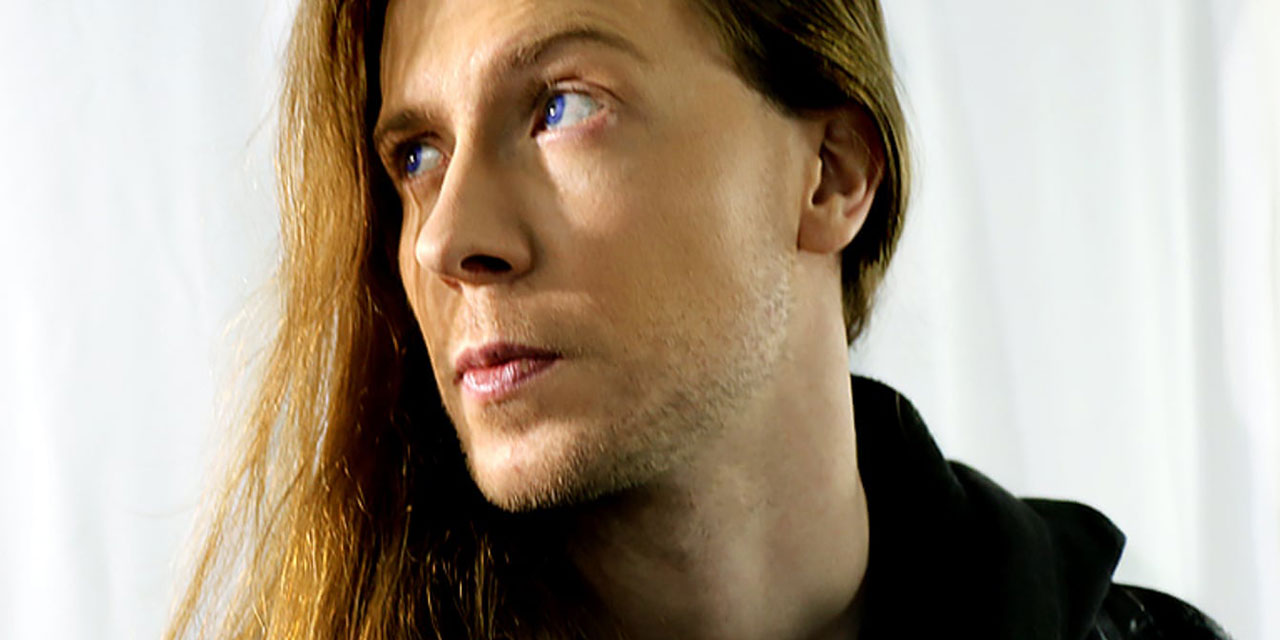 Remember back at the end of November when we broke a story about a fake rock star touring the UK and playing massive venues to literally no people?

Jered Threatin and his story became a viral internet sensation for about a week, but after that talk about him seemed to die down fairly dramatically – until now. Turns out that Threatin has been planning his big comeback to the UK all this time and has now announced that he’ll return to the UK on November 1st to headline the Camden Underworld, one of the first venues he hired to play to nobody.

Here are the official details and the Facebook event here:

Threatin – a year to the day where it all began – The Underworld – Friday 1st November!

Posted by The Underworld Camden on Friday, 4 January 2019

I’m kinda torn about this. I mean the whole idea of it is kinda funny, but I can just imagine getting there and laughing for a bit when he first comes out on stage and playing his dumb songs and getting bored pretty quickly. Maybe even leaving. It’s like joke without a punchline really when you think about it, but I’ll probably head down. Hopefully Jered can guest list me for helping turn him into a superstar.

It’s cool that Jered’s plan to play a sold out venue might actually work though. Not sure if it might have been easier and cheaper to go the conventional way that people normally go in the music industry but I either way you’ve gotta give the devil his due because it looks like it might work.

On the Underworld’s Facebook page it already says that 20 people have bought tickets so that’s about ten times as many people as his original show so it looks like it could very well be a sellout. What a legend.

If you missed the whole story of Threatin, then click here. Make sure you’ve got about twenty minutes spare though.