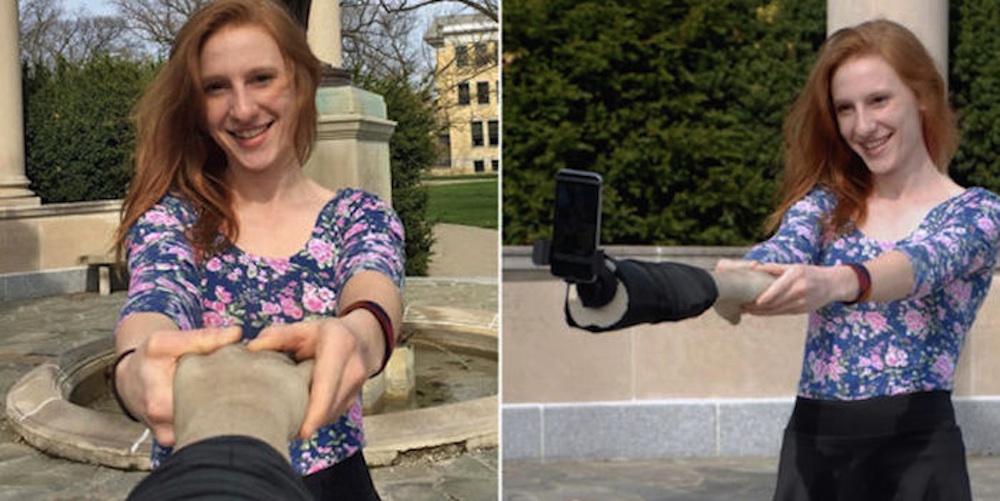 This is actually kinda sad.

Now you don’t have to worry about making a horrifically embarrassing faux pas when you’re taking fake photographs like these 15 epic fails because there’s no way anyone can ever tell that you’re not actually holding hands with your boyfriend as he takes a picture of you thanks to the fake arm selfie stick.

The trouble is it actually makes you look way sadder in real life when you’re taking the photographs because everyone watching you knows that you’re actively trying to pretend that you have a boyfriend/friend taking that photograph of you. That’s actually kinda more depressing than sad really, isn’t it?

I mean you can kinda get away with having a selfie stick and taking your photograph because I mean maybe nobody wanted to come with you to visit The Great Wall Of China or Hoover Dam or whatever, but with this there’s really no denying that you don’t have one single friend.

The worst thing about it is that it probably isn’t going to convince anyone anyway because the hand kind of looks exactly how you would expect the fake hand on a dummy to look. It’s kind of malformed and just doesn’t look like there’s any way that it could possibly be real.

It’s only in its prototype phase at the moment but apparently is scheduled to go into production soon. So basically there’s still time for this not to exist. I would advise whoever’s backing it to stop production before it’s too late.

If you need any more convincing then check out these horrifically depressing pictures of their model using it on the slideshow. Kinda looks like a severed zombie arm too while I think about it. 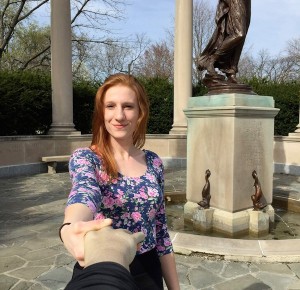