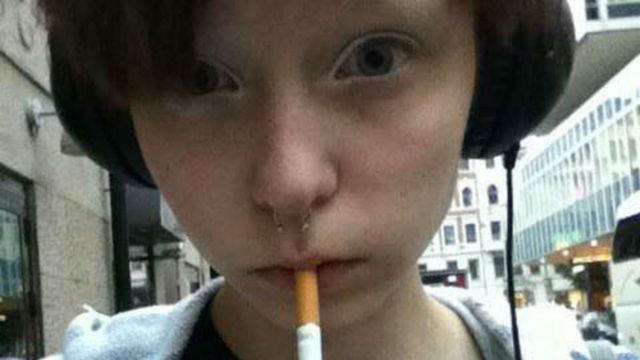 Her argument is surprisingly convincing.

I have no idea who most of these ‘Facebook stars’ are these days and Swedish Facebook personality Shelley Floryd is no exception. But her rant about how Australia doesn’t actually exist will probably stay in my memory long after I’ve forgotten who she is.

Floryd took to Facebook on Tuesday to lay out her conspiracy theory regarding the country, which she claims is a huge cover up for one of the biggest genocides in history:

I mean that’s certainly a plausible and well researched argument, isn’t it? It seems realistic that all these Australian people we’ve met are actors or computer generated personas (even before computers were invented probably) and that the British Empire can afford to pull this off in 2017 to protect a secret that happened over 200 years ago. Definitely seems worth it and a legit possibility. Can’t believe the only person that could figure it out was a Facebook personality from Sweden. It’s a crazy world we live in…

For more conspiracy theories, here are seven that Donald Trump claimed were true that 100% weren’t. Duh.