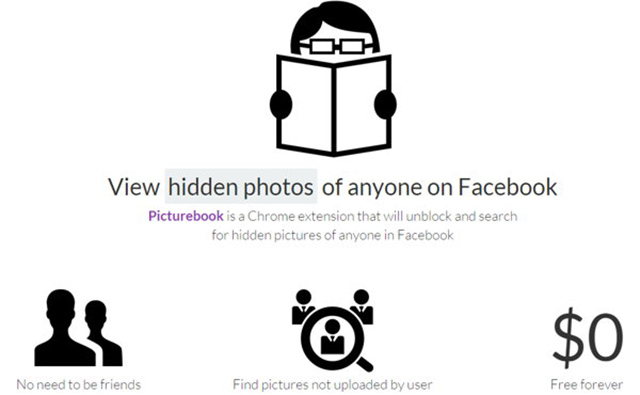 The day you wished had never come has arrived. That photograph on Facebook that you really, really didn’t want people to see – especially potential employers and girlfriends – is going to be available to them via a new Chrome extension called Picturebook.

And the worst parts? You don’t even have to be friends with the person whose pictures you want to look at and the app doesn’t even cost anything for you to buy. So pretty much anyone could be looking at your hidden pictures, right now. 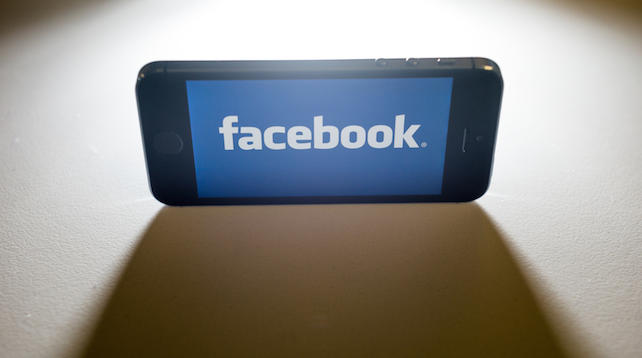 At the moment, if a picture you don’t want people to see of you appears, you have the option to hide it from your Timeline so that none of your friends will catch it. However, this unfortunately (for you) doesn’t mean that the picture is deleted from Facebook as it still exists on whoever posted it’s wall, it just doesn’t appear in your Timeline anymore. So with a little digging, if somebody really wanted to find it they probably could.

Picturebook takes advantage of this flaw and tracks down all pictures that you’re tagged in, even if you’ve hidden it from your Timeline. However, it won’t be able to find pictures that you’ve untagged yourself in, so if you’re really really self conscious about some of them then you had probably best start untagging them now before all your creepy stalkers/potential employer (same thing) start going through them.

Chances are though they probably aren’t going to look for them, and you should probably worry about whether you’re posting one of the eight worst types of Facebook statuses instead.