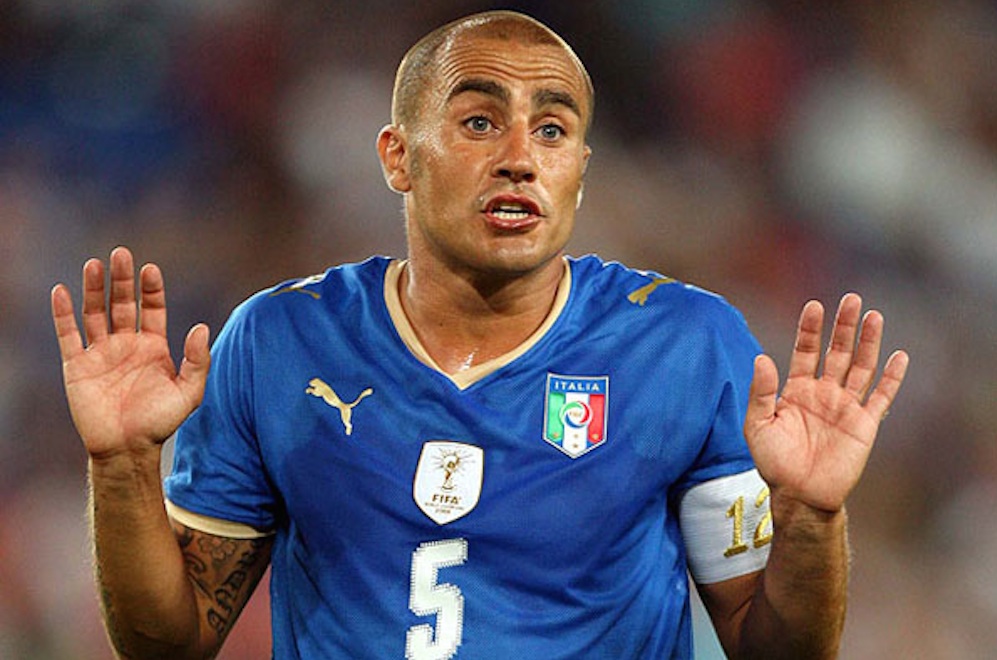 This is really embarrassing.

Even if you’re not that into football, you probably heard that this weekend was Steven Gerrard’s last ever match at Anfield, which is obviously a big deal as he’s been associated with Liverpool for the last fifteen years or whatever.

As you might expect, footballers from all over the world decided to pay tribute to him on this occasion, with many taking to social media in order to do this. Most of them posted your typical ‘well done Gerrard you’re a legend etc’ messages but Fabio Cannavaro really pushed the boat out with his, screwing it up more than anyone ever thought was possible.

He had the same idea as most other people with his words, offering a fairly generic list of hashtags describing the great man and what he thought was a picture of him playing against him during both players’ time on the international stage. The only thing was that instead of putting a picture of him and Gerrard up on his page, he instead put one of him and Frank Lampard. Whoops  – that’s a pretty big mistake to make and obviously given the endless debate over which of the two was the better player and if they could play on the same team or not, there probably isn’t a worse player that Cannavaro could have mixed Gerrard up with.

Obviously he realised his mistake fairly sharpish and deleted it, but not before we got a picture of it, of course. Cue loads of jokes about Gerrard and Lampard not being able to play on the same team or Italians being unable to separate them etc etc.

If you’re missing Gerrard already, cast your mind back to last year and some of the best memes that appeared after he fell over to pretty much hand Manchester City the Premier League. 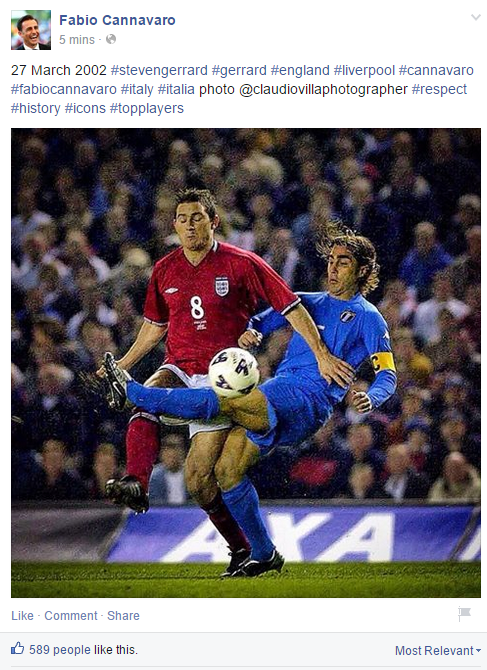