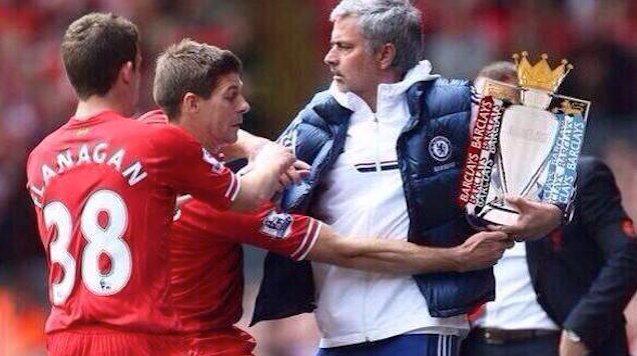 After what could be the defining moment of the season yesterday, the internet was flooded with memes and jokes highlighting Gerrard’s notorious slip.

Yesterday provided what could possibly be the key point of the season, as Steven Gerrard slipped up under no pressure and let the ball run to Demba Ba, who powered through and scored the first goal in what eventually became a 2-0 victory for Chelsea.

Even though Gerrard is England captain and fairly popular within England, there were literally hundreds and hundreds of memes flooding the internet following the result, all focusing on his slip and how he more than likely has now probably cost Liverpool the title. Ouch.

Gerrard is probably feeling bad enough about falling over without all this stuff all over the internet but hey, we wouldn’t be football fans if we didn’t laugh our asses off whenever someone fucks something up. So – just like Gerrard said – we go again.

â˜› More Slipping: Footage Of People Slipping Over On Ice 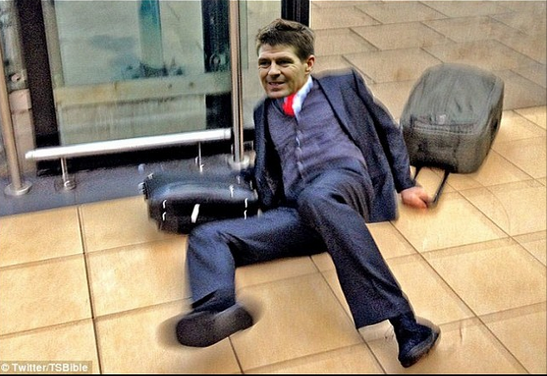 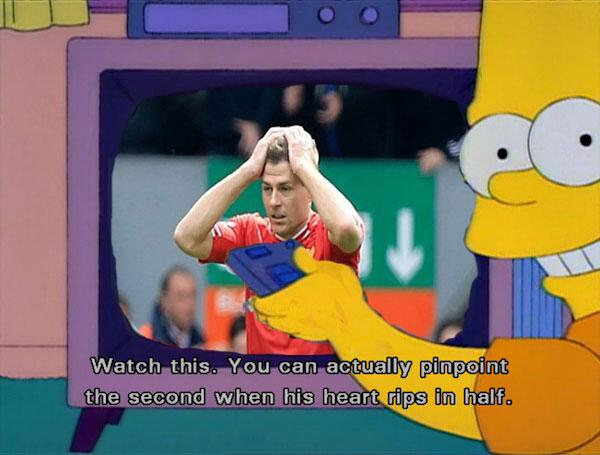 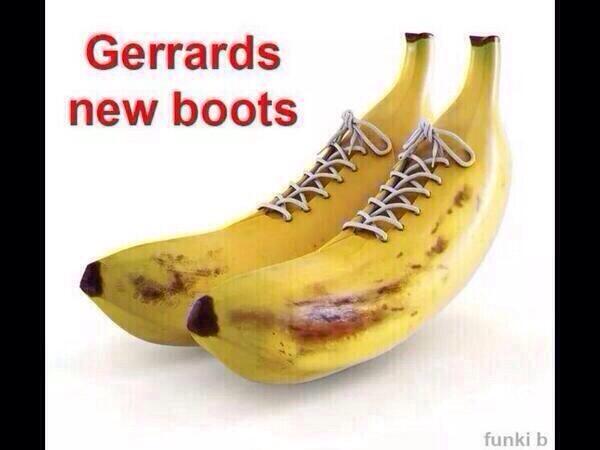 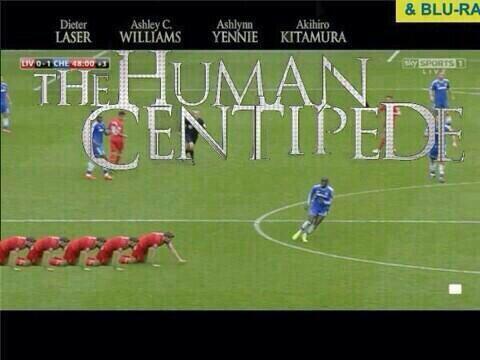