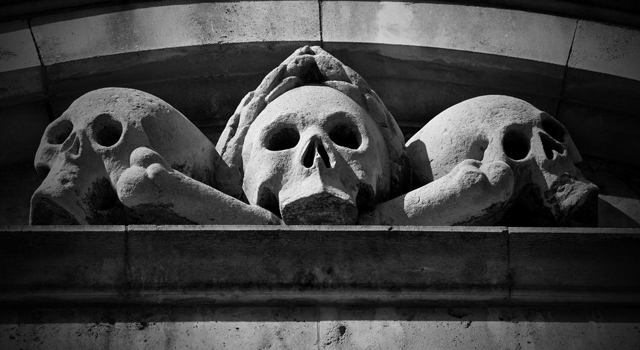 If the plague hit my home town I’d run to the hills sobbing all the way like a baby girl. That’s not what the hardcore inhabitants of Eyam decided to do…

It’s hard to imagine the terror that would consume you when the inhabitants of your small village started to fall foul of the plague. People in 17th century Europe knew what it meant. No one was safe. The plague had been ravaging Europe in waves since the 14th century and showed no signs of abating. The tell tale signs of the black death, huge boils called buboes in the armpits and groin, vomiting, fever and a swift death made it unmistakable to all. Your first instinct might be to run to the hills. But that’s not how the village of Eyam dealt with its onslaught in 1665.

The tailor, George Viccars, in the small Derbyshire village of Eyam received a bundle of rat flea-infested cotton one day in August 1665. Within a week George was dead and within the next fortnight five of his family and neighbours followed suit. The plague was upon them. The death count slowed over the winter and many rejoiced prematurely, this was soon to change. As the summer months warmed the earth and the rat population boomed once more the plague took another 78 victims in just a few weeks. 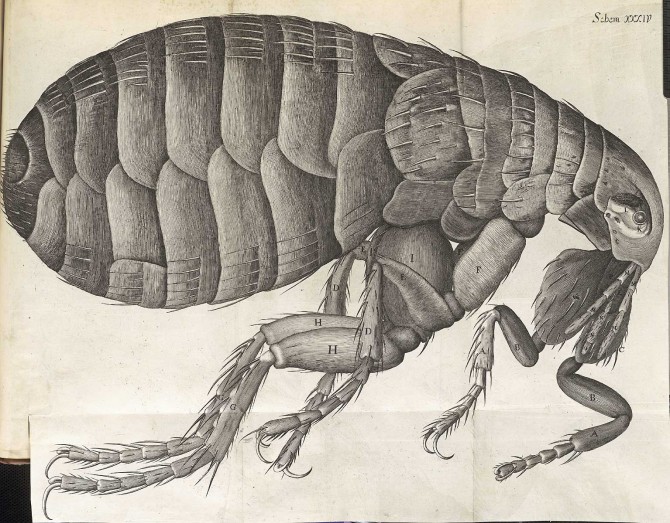 This was a narrative that had played out across Europe over hundreds of years. The plague came, people ran screaming to neighbouring towns and villages and spread the pestilence far and wide. But not in the village of Eyam….