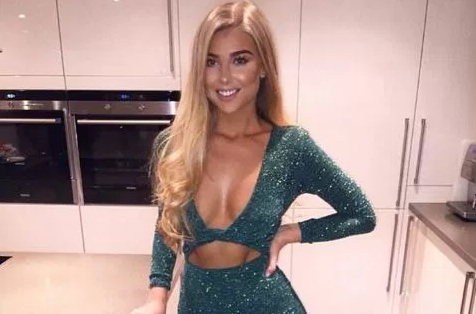 We all know the concept of catfishing by now right? Where someone steals another person’s photos and uses them as their own, usually in a bid to meet people on the internet. It’s creepy as fuck.

This recent catfish story has to be one of the most extreme we’ve seen so far. Twitter user Jessica Hunt recently found a picture of herself being used on another girl’s photo. The catfish had used her body, hair and kitchen – all that was missing was her face, which was replaced with another one. Here’s the real photo: 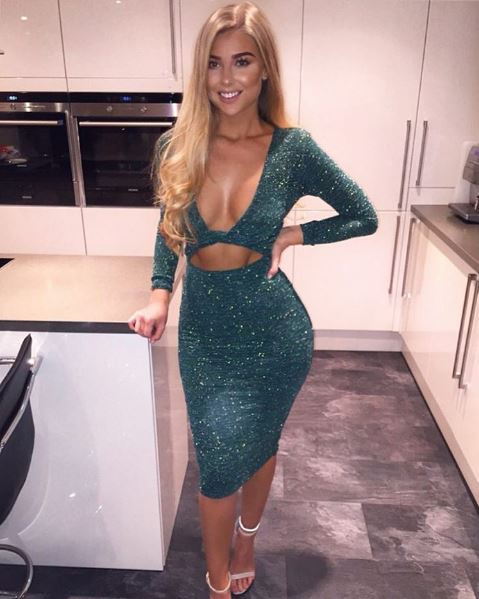 And here’s the edited version: 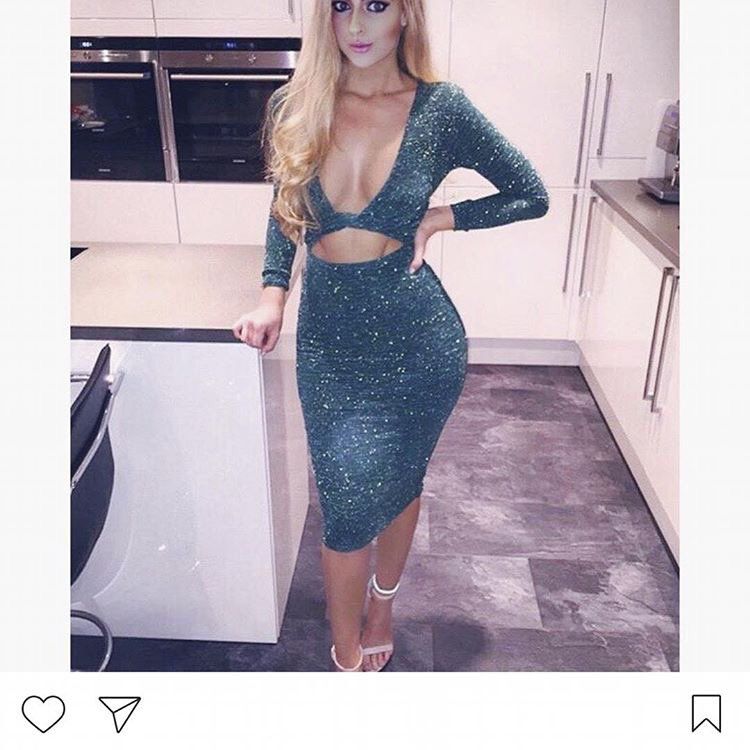 Yes, one girl (or boy) had gone to the extreme lengths of editing Jessica’s face out and replacing it with her own. Jessica decided to take to Twitter to present her shock:

The online community agreed that this was an outrageous move, and the tweet has already racked up 76,000 likes and 28,000 retweets:

The identity of the catfish behind the photo is yet to be revealed. Hopefully they get to the bottom of this because that is just straight up creepy.

Speaking of creepy, this dude got catfished into thinking he was dating Katy Perry for six whole years. You’ve got to lay the blame partly on him for being so gullible.