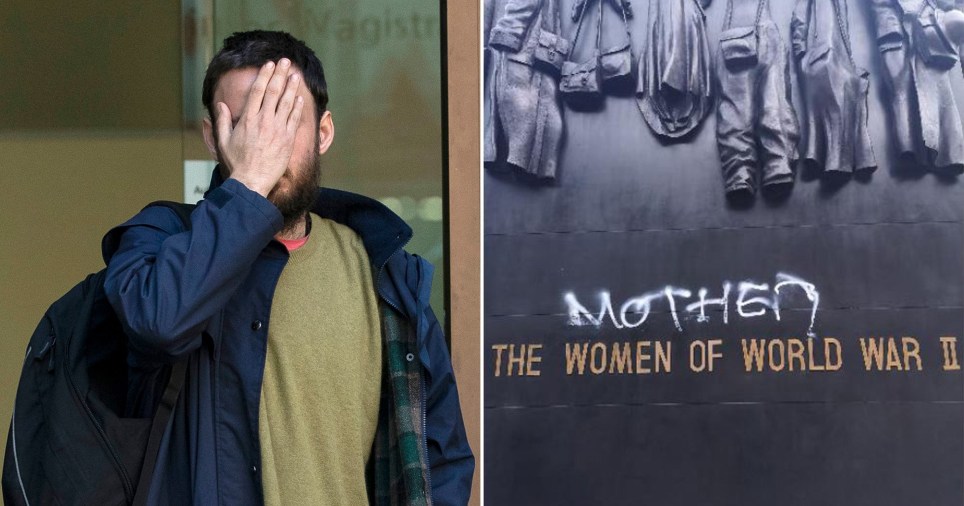 Extinction Rebellion have been in the news a lot in the past couple of weeks after their mass protests in London effectively caused chaos in the capital for two weeks, but it’s probably fair to say that public perception isn’t exactly that great because of their actions, despite their good intentions.

This is probably only going to be icnreased even further today after news broke that another protester has been fined £750 after graffiti-ing the word ‘mother’ on a statue honouring the women of World War II. Not really sure what that was representing or supposed to achieve but hey whatever.

33 year old Joseph O’Malley was found guilty of the vandalism – which occurred during an Extinction Rebellion protests last November – at a hearing he didn’t show up to earlier this year, but was in court for sentencing yesterday. He wore clothes that were too big for him, a wooden beaded necklace and shoes that were ripped open to be berated by Judge Richard Blake, who said the following: 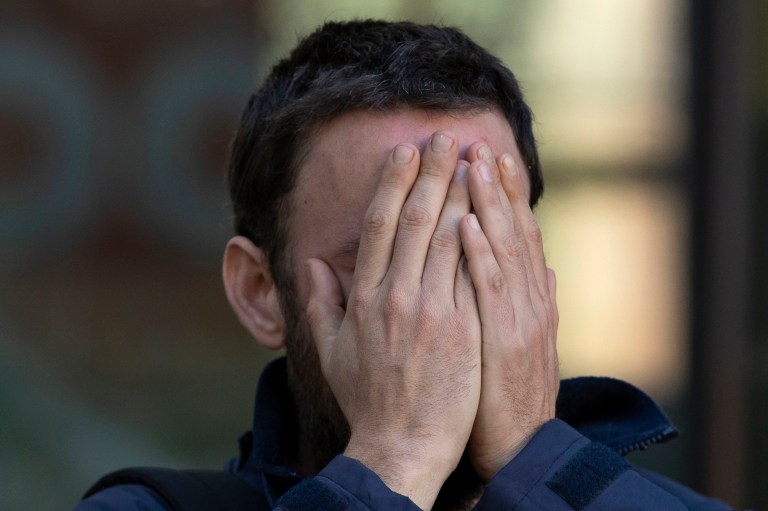 It wasn’t protest, it was just vandalism. The manner in which you attacked this memorial was a senseless expression of the word “mother”.

For some reason, on this protest you involved yourself in hooliganism and vandalism. It was senseless.

I fail to see how defacing a significant monument which recognises the role of women in our society, for too many decades overlooked, in overcoming the tyranny of Nazism, how defacing this memorial can in any way further the cause of those who seek to bring to our attention concerns about climate change.

There’s no reason I’m told you could not get employment. You’re going to need to find some work to pay this off.

I suppose you could argue the fact that it’s such a knobhead move will bring attention to the problem of climate change because of the exposure it will generate, but then also most people who hear about it are probably going to automatically assume that most climate change protesters are knobs because of it. Catch 22.

The thing about Extinction Rebellion though is because the movement is completely decentralised, you’re always going to get some twats like this guy and the guys who jumped on the tubes last week doing stuff that the majority of those involved with it don’t actually agree with and actively condemn. The trouble is that these guys are going to get most of the limelight and immediately give off an awful impression of the organisation, when most people involved with it probably thinks that they’re twats as well.

Kinda damned if you do and damned if you don’t there, but I guess that’s the nature of their structure. Need to think about the people within it that are actually protesting in a way that isn’t completely dickheadish though and the point they’re trying to get across. Could probably do without people like Joseph O’Malley being involved to be honest.

For more of the same, check out the best and worst footage from the protests in the last couple of weeks. Yeowch.