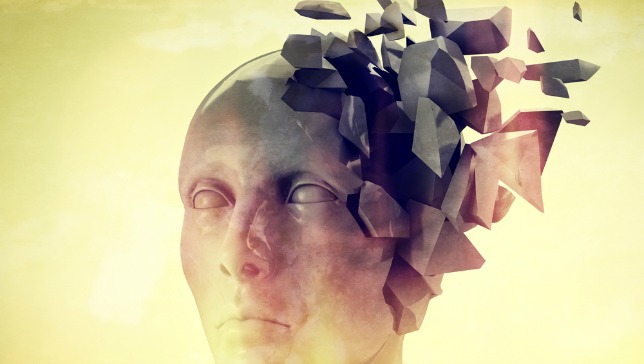 No big deal or anything.

Exploding head syndrome is a “psychological phenomenon in which people are awakened by abrupt loud noises, even the sensation of an explosion in their head.” Turns out it’s a lot more common than researchers originally thought, according to a recent study by professor Brian Sharpless at Washington State University.

His research found that one in five — 18% – of uni students had experienced exploding head syndrome at least once.

While the experience itself can be terrifying, it’s mostly harmless apart from maybe some feelings of distress. I have absolutely no idea why they decided to name it ‘exploding head syndrome’, but I guess it’s one way to get people like us to write about it. Nothing’s going to freak out students on the Internet faster than suggesting there’s a 1 in 5 chance their heads will explode while they’re at uni. Most people won’t even bother reading the facts, they’ll just see the words ‘exploding head syndrome’ in the title and re-tweet it into infinite so all their friends can lose their shit too.

Totally irresponsible, science. But at the same time — way to play the game.