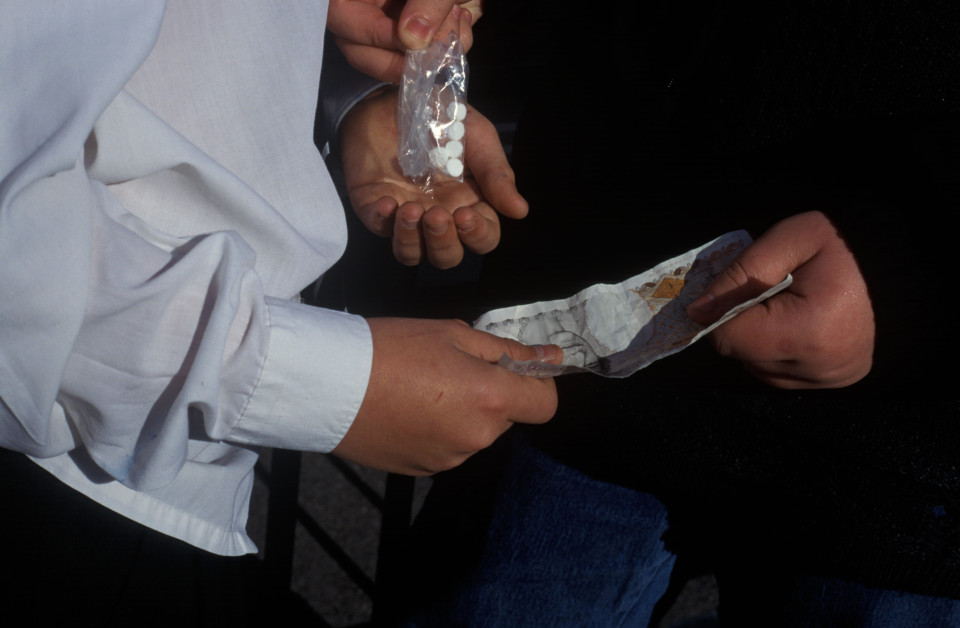 Demand is through the roof.

One of the more surprising stories that has emerged from lockdown is the increasing demand for drugs, even though people are just stuck in their houses on their own for the most part.

Normally I think of drugs as something that you probably wanna do with someone else and not just on your own in your bedroom, but the amount of people I’ve seen indulging on House Party alone would indicate that this isn’t the case any more. And so you also have to this about how the lockdown is affecting drug dealers and how people are picking up their drugs.

There are enough stories going round about them co-opting Deliveroo uniforms to allow them to deliver drugs that way, but now a grimmer one has emerged about gang leaders forcing their teenage dealers to head out into the county lines towns, even though they’re shit cared of catching Coronavirus. Becky Fedia, from the Children’s Society, explained the current situation: 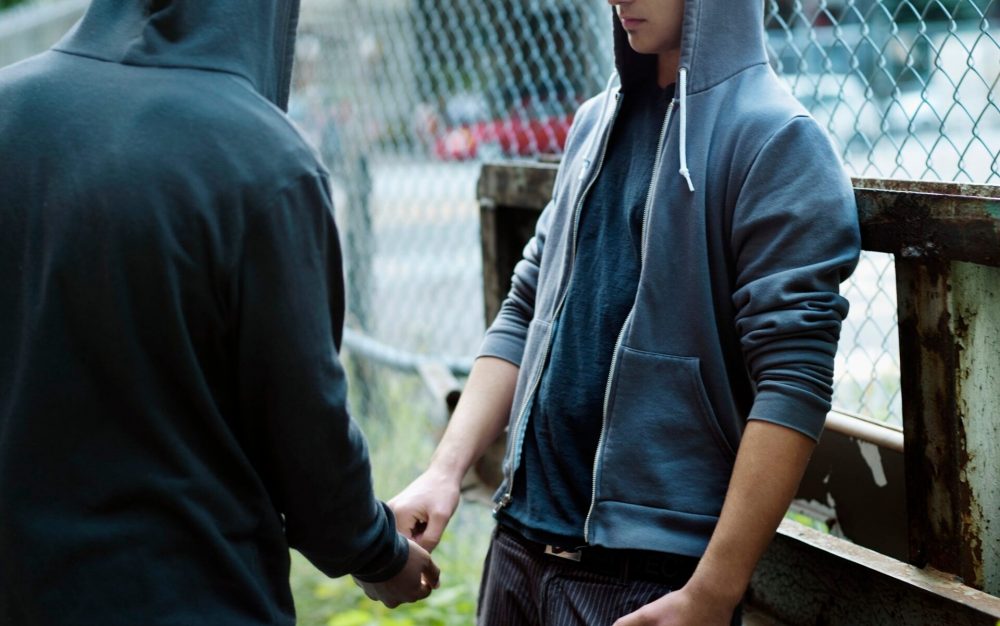 Despite the lockdown, young people we support are continuing to go missing from home and care.

Sadly, this is often because criminals are cynically exploiting and using them for county lines drug dealing, and if that is not already happening, going missing may put them at increased risk of being groomed.

Children faced with threats of violence towards them and their families by these people may be more afraid of what will happen if they don’t do what they’re told than they are of Covid-19.

Damn. The British Transport Police have announced that over 79 arrests have been made since the start of lockdown of drug dealing teenagers heading out from major cities to the county lines and there are also reports that the numbers of drug dealing kids are going for hundreds of pounds and that the price of cocaine has trebled in some vicinities since the start of lockdown. Dealers are apparently making £5000 a day.

Maybe think about all that when you think it’s a good idea to pick up a gram for your Saturday night Zoom quiz. Just saying.

For more of the same, check out this story about a county lines dealer co-opting an Uber. Grim.