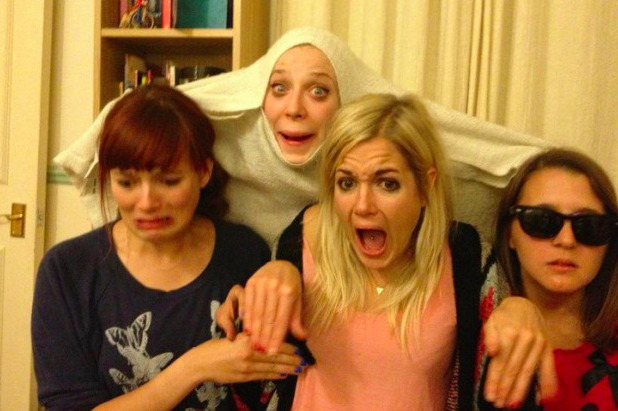 The UK might not be perfect (far from it) but one thing we can say proudly is that we are some of the best drinkers in the world.

Perhaps this is why our friends over at Buzzfeed compiled this list of tweets that perfectly summarise all the different kinds of drunk that British people encapsulate. There’s a whole range in there and it really is a thing of beauty that I’m sure the majority of us all will be able to relate to on some deep and profound level:

My mother is drunk. I walked in to the kitchen to find her having aligned the potatoes in size order. pic.twitter.com/Mu5qaZ65

Fell asleep in the taxi and none woke me up. Now I'm back at the taxi man's house in Stretford watching take me out pic.twitter.com/kwjYqUIB4v

when ur boyfriend comes home drunk when ur meant to be 'staying in' together pic.twitter.com/jHBEbdWJxi

hahahahaha 'how to get sober fast' pic.twitter.com/6XhuKY51HJ

When you're so drunk you don't even realise you've lost your bev pic.twitter.com/3q4xbRpJ6q

Thanks, drunk me for making a to do list for today…. pic.twitter.com/RaBfHRdoS8

Just found this pic from when I was out fucked n I told my mum I was at home in bed n I sent her this pic.twitter.com/bVbX62Y35h

Mental night out after stealing a whole block of kebab meat. 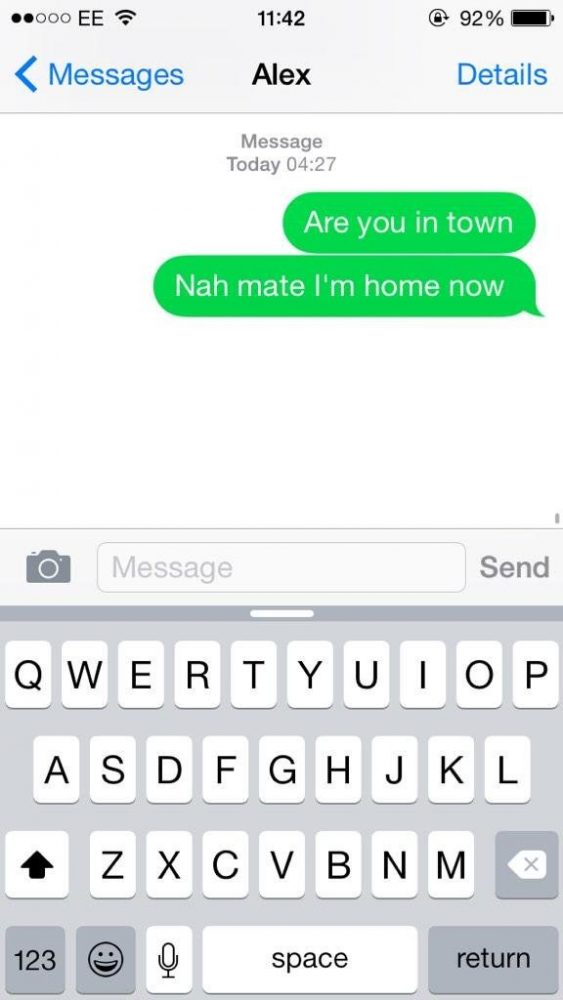 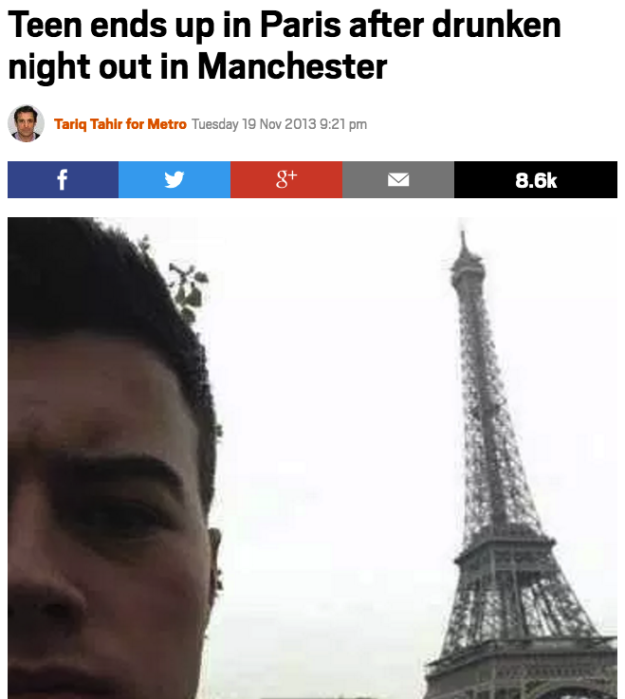 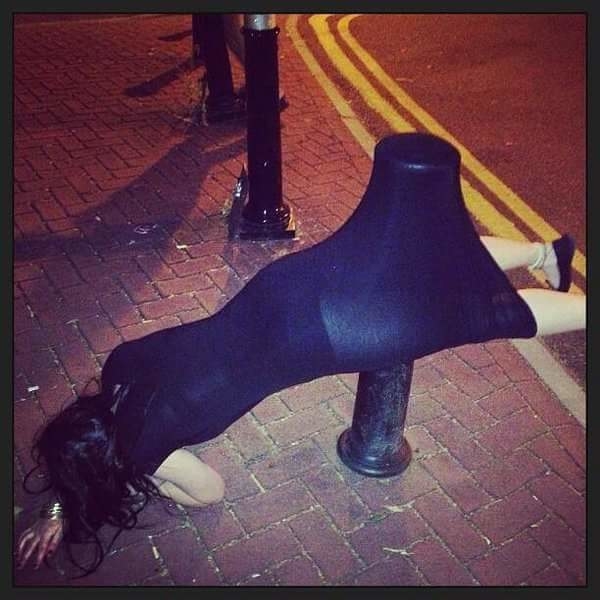 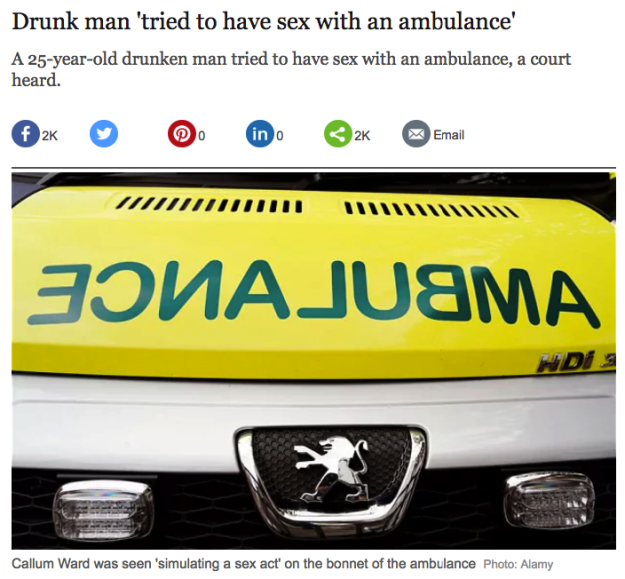 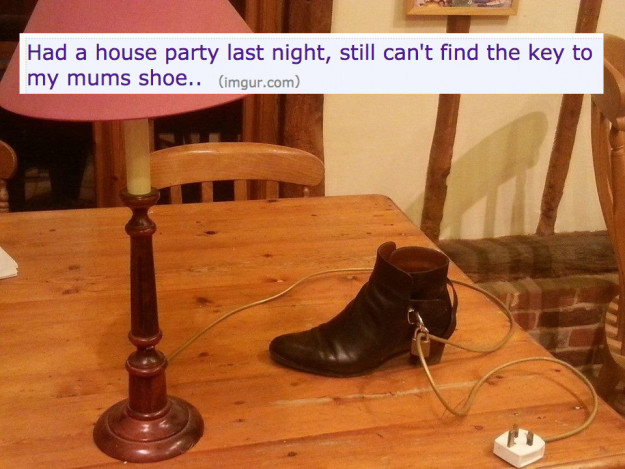 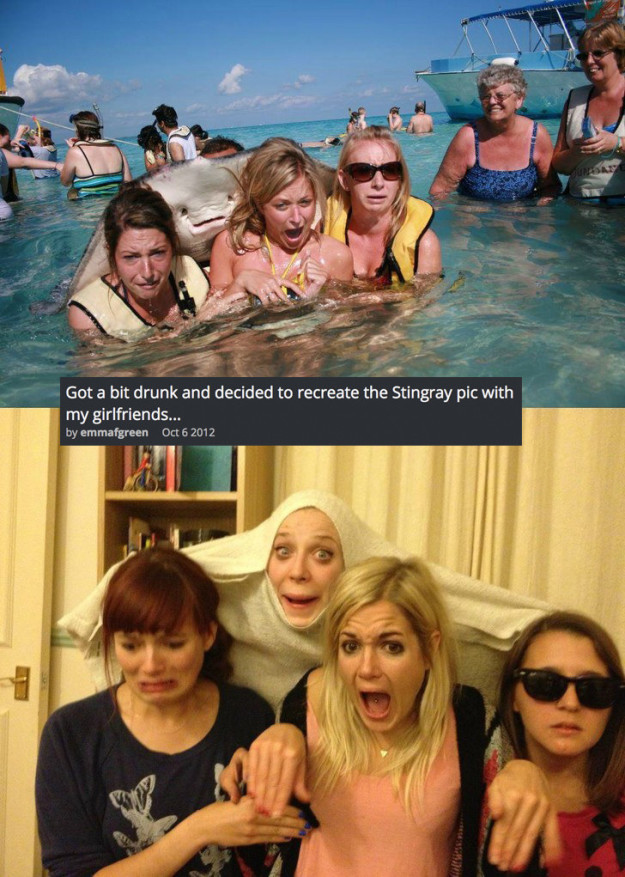 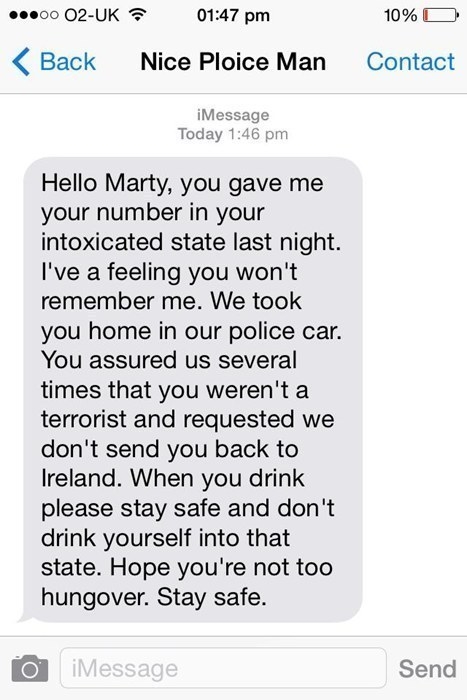 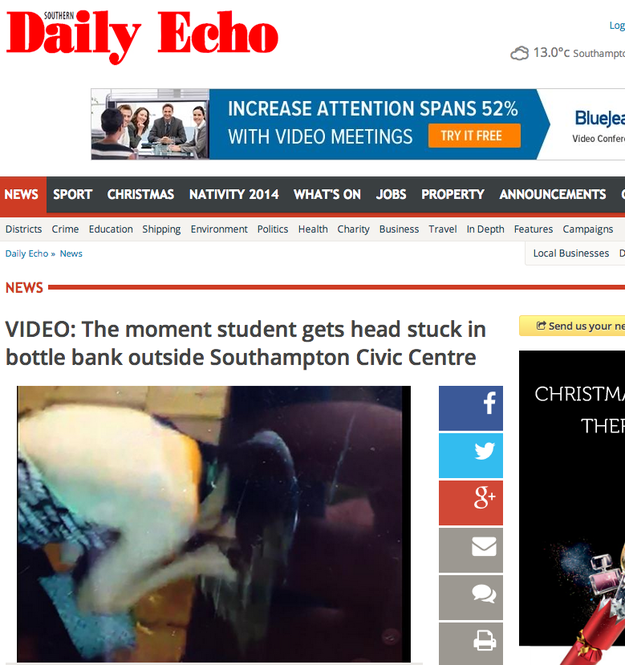 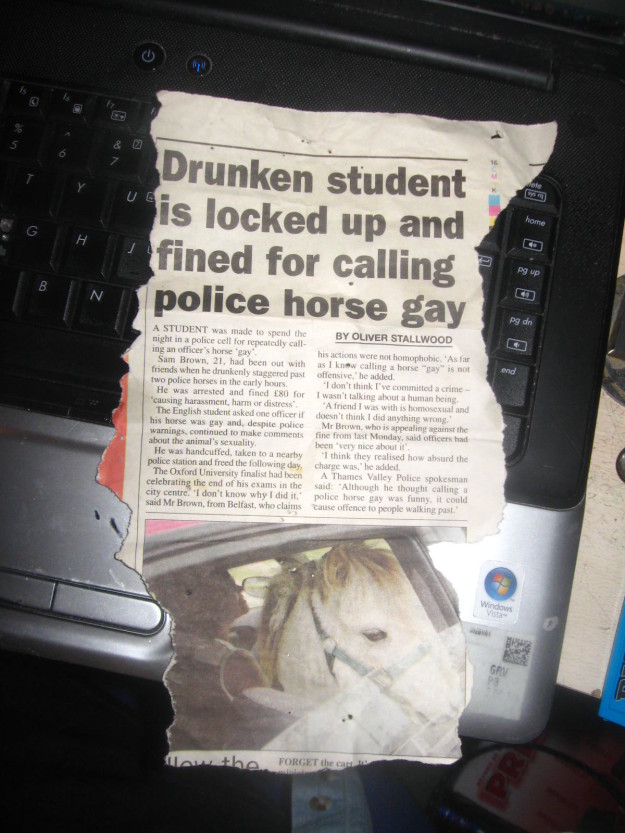 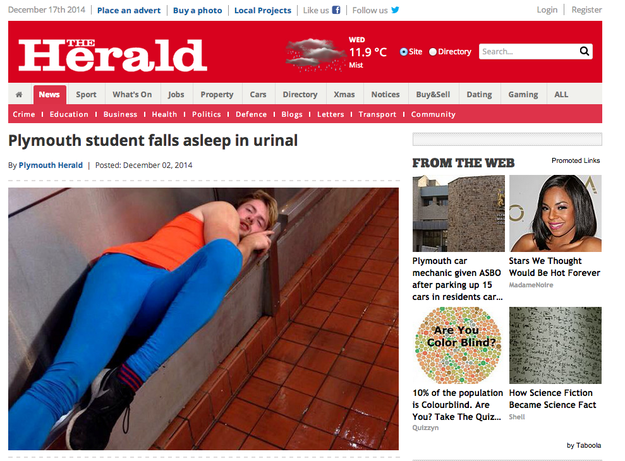 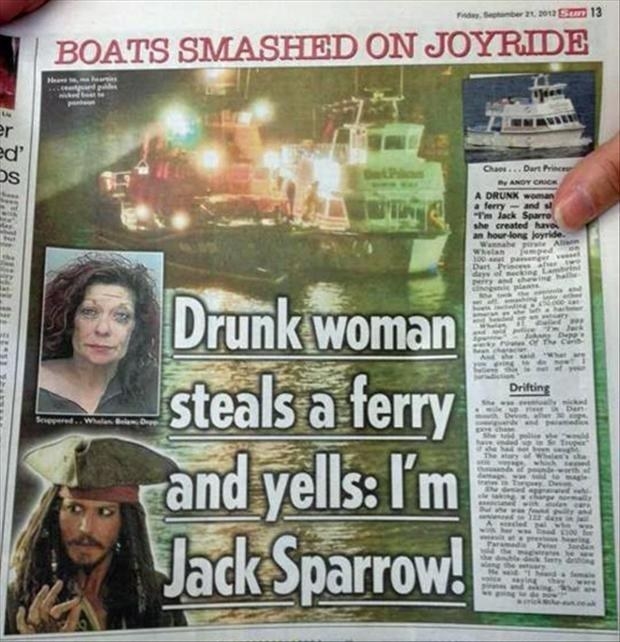 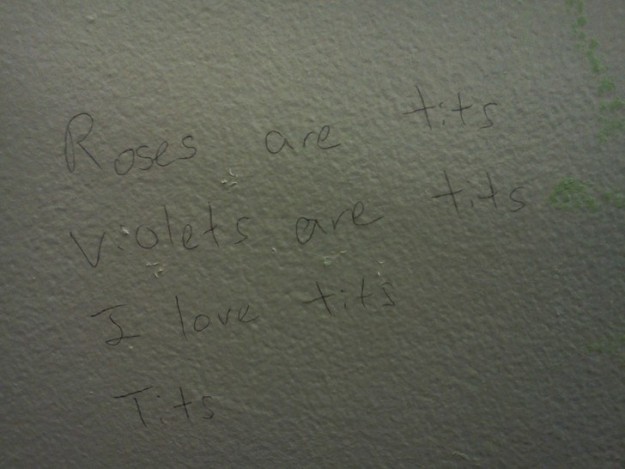 There you have it. I’m sure everyone found something that made them chuckle in that list didn’t they? Hell, most of us have probably done most of these things at least once in our lives. Just face it – British people are easily the best drunks.