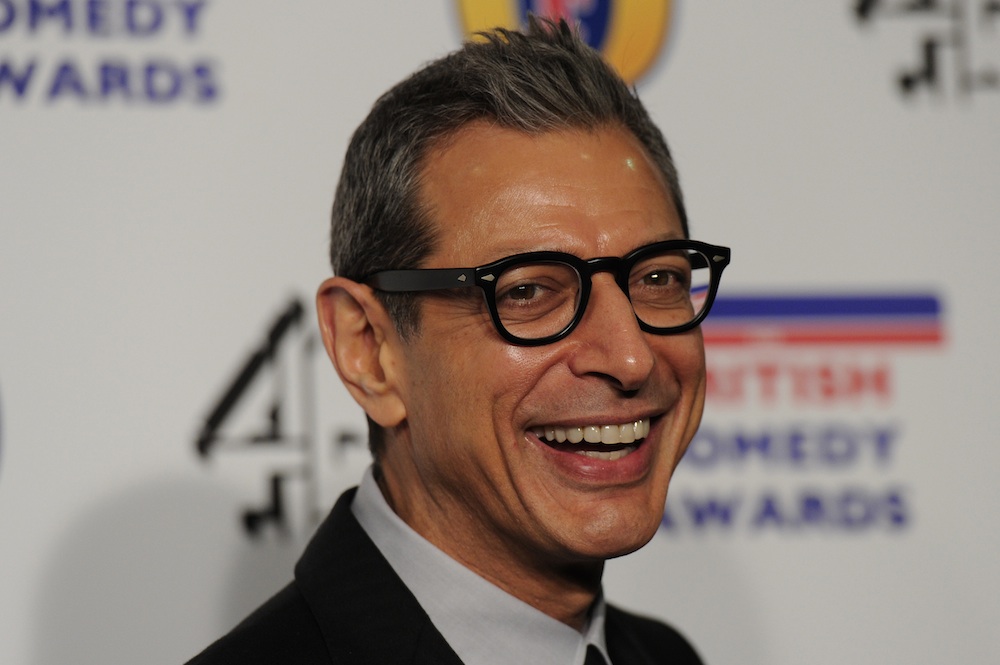 This is some inception style shit right here.

If you’re lucky enough to look really like someone, then it’s probably a dream of yours to meet said actor and get a picture with them. Well, maybe not a dream but it would be pretty cool/freaky if you did right?

It might just break the internet too if you manage to get a good shot and upload it. That’s exactly what some guy on Reddit called arsf1357 managed to do on Friday when he got a snap of an unnamed family friend and Jeff Goldblum together.

Although the two are wearing different clothes, their facial expressions and features are pretty much exactly the same. They’ve got the same complexion, the same toothy grin and even both wear the same glasses. There shirts are styled remarkably similarly too.

Since it’s been posted up, it’s received more then 2.5 million views in 24 hours.  See if you can tell which one is which. I think the one on the left of the photograph is the real Jeff Goldblum: 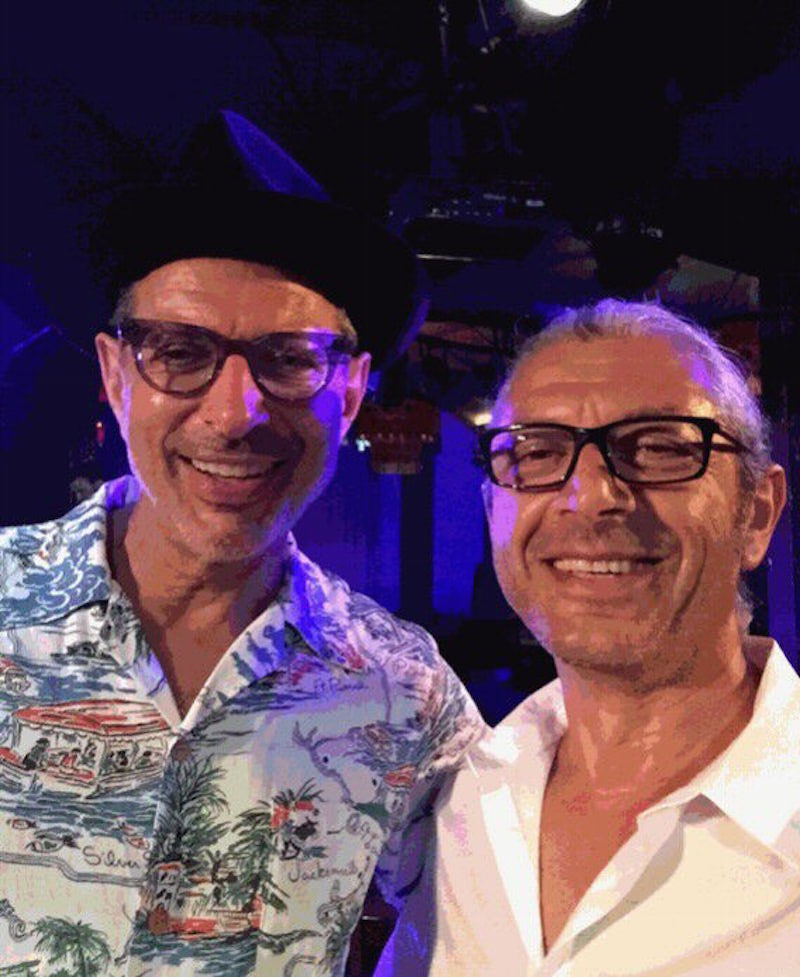 Yeah I’m pretty sure it’s the one on the left, but if Jeff Goldblum ever needs a stunt double then I’m pretty sure he’s got a pretty good idea who to call now. It’s uncanny really isn’t it?

Check out this Argentinian kid who looks exactly like Mesut Ozil for more of the same.