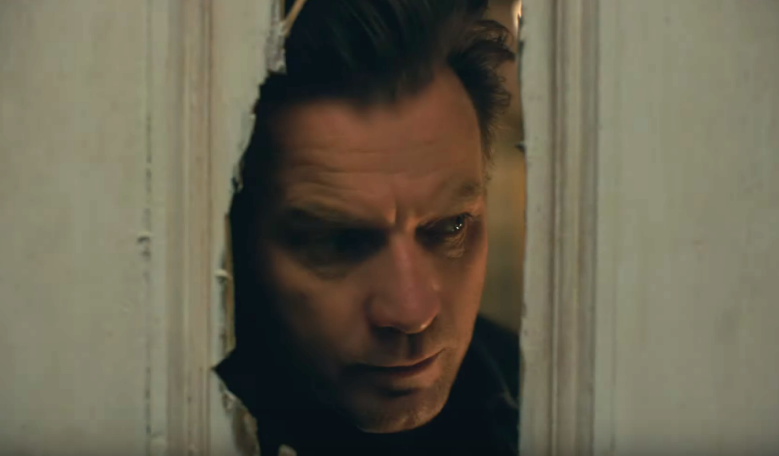 Everyone knows that ‘The Shining’ is one of the best horror movies of all time, but I had no idea there was a sequel to the famous Stephen King book.

Well, there is – it’s called ‘Doctor Sleep’ and has now been made into a movie starring Ewan McGregor. Here’s the synopsis:

Struggling with alcoholism, Danny Torrance remains traumatized by the sinister events that occurred at the Overlook Hotel when he was a child. He soon finds a new purpose when he forms a psychic connection with a girl who shares his shining ability.

Definitely sounds and looks a lot like ‘The Shining’ and with any luck will be just as good. I mean I don’t think anything can top Jack Nicholson’s psycho performance in the original but it will be good to see them try.

Not only is Ewan McGregor starring but so is Rebecca Ferguson (Mission Impossible: Fallout) and young Jacob Tremblay (Room). It was also adapted and directed by Mike Flanagan who directed ‘The Haunting of Hill House’ on Netflix. So sounds like we’re in pretty good hands.

Can’t wait. Why not check out 20 must-watch films recommended by Christopher Nolan before ‘Doctor Sleep’ drops later in November.