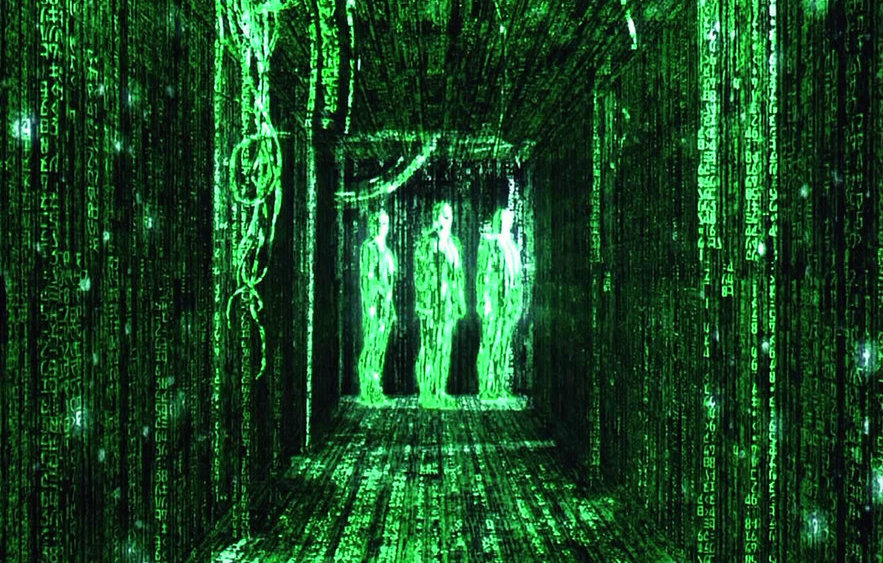 The theory that we’re living in a computer simulation has been prevalent ever since ‘The Matrix’ series was first released, but it really started to gain traction last year when Elon Musk came out and said that there was no doubt in his mind that it must be true.

Musk had his reasons for believing this (which you can hear in the link above), but since then many other people have come out with several substantial theories explaining why they also think that it must be true. The first video below compiles some of the leading ideas in the current climate, featuring segments with some of the top thinkers in the field including Musk himself, whereas the second one includes some crazy whacked out stoner dude going on a rant about it (he’s also got something pretty useful to say about it all when you get past his demeanour.)

They’re both pretty long, so maybe watch them whilst you’re eating your dinner or bored on the train home from work:

Interesting stuff right? I doubt we’ll ever know one way or the other for sure as it seems pretty impossible to actually prove these theories, but some of what they’re saying does make a hell of a lot of sense, especially in 2017. Think about it.

For even more theories in this bizarre idea, check out this study that was performed on whether it was actually possible or not.