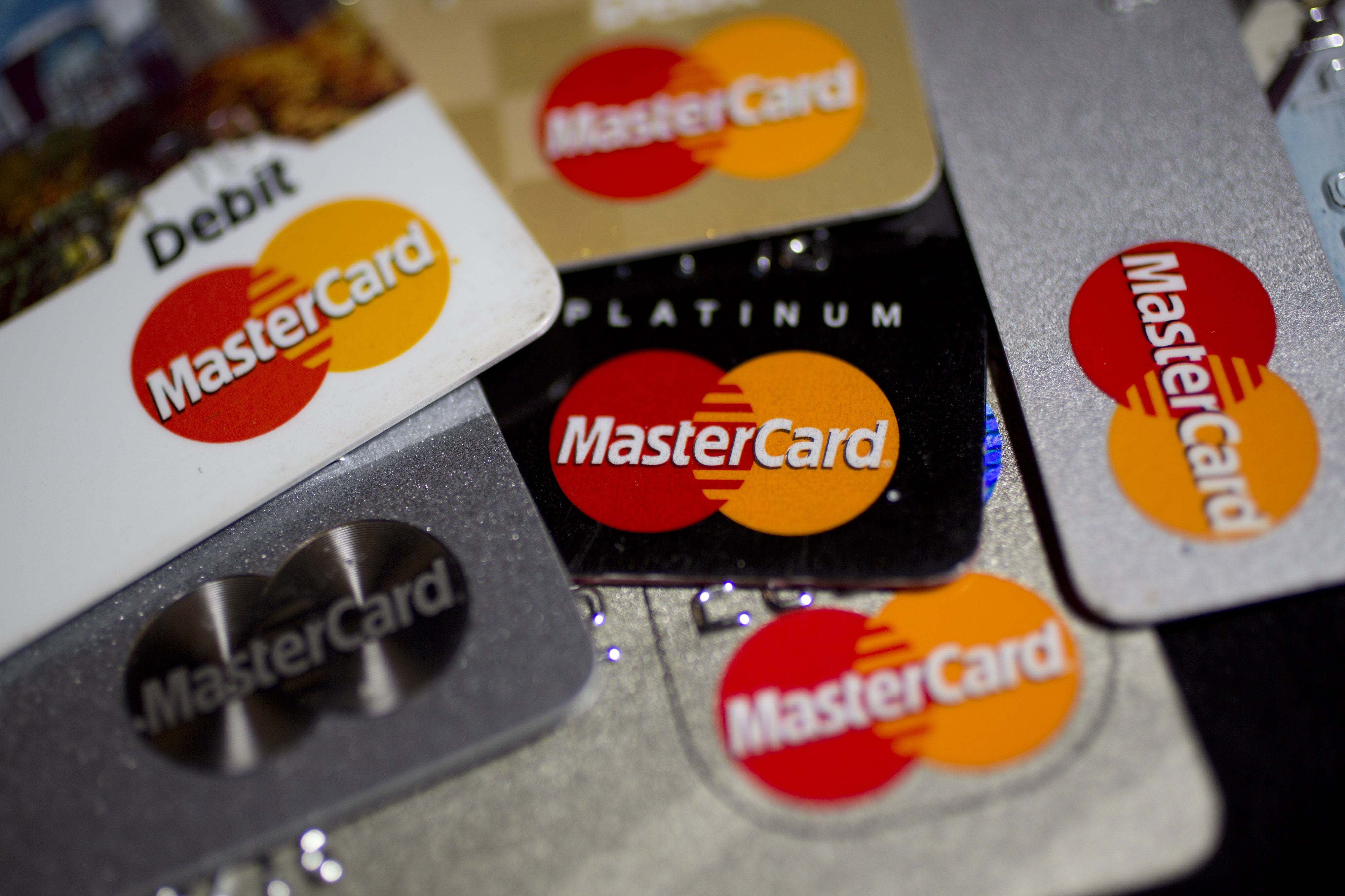 All you have to do is ask.

It’s not often that you get told that you could receive £300 for doing absolutely nothing, but today is one of those days.

Credit card company MasterCard are currently in court and facing damages claims that they overcharged for alleged illegal card charges between 1992 and 2008 that could total £19billion if they’re found guilty. Whoa.

Basically, people are claiming that MasterCard charged shops higher fees than they should have when customers bought something using one of their cards. These fees are usually added on to the price of the item purchased, and so MasterCard are essentially being charged with raising the price of consumer goods through their fees. 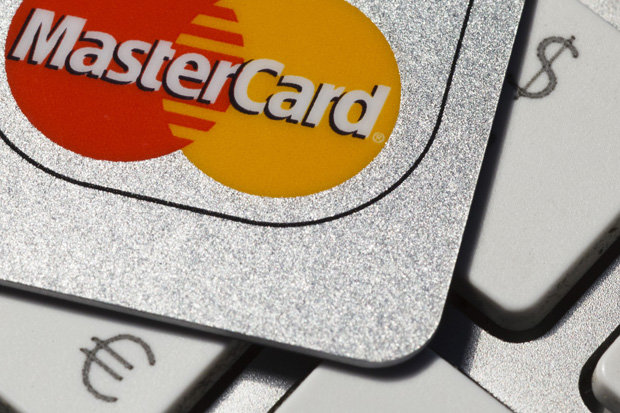 The prices of everything we all bought from 1992 and 2008 were higher than they should have been, as a result of the unlawful conduct of MasterCard.

To be clear, there is no question that MasterCard acted illegally in the way it conducted its business, a business that affects all of us. Although most of us did not know this, experts who study the retail economy knew it was happening – and so did MasterCard.

My aim is to get the redress to which UK consumers are entitled and to ensure that MasterCard cannot hold on to the illegal profits made.

Huge. There’s no news right now on when this trial will be taking place or how you can get this compensation if they’re found guilty, but Merricks sounds pretty confident so it’s certainly something to keep your eye on.

Imagine if everyone in the country got £300 free on the same day – what a sick party that would be, right? Really hoping this works out.

Until then, if you desperately need to get £300 for free then check out these 10 bets that are guaranteed to win you money down the pub. Easy.