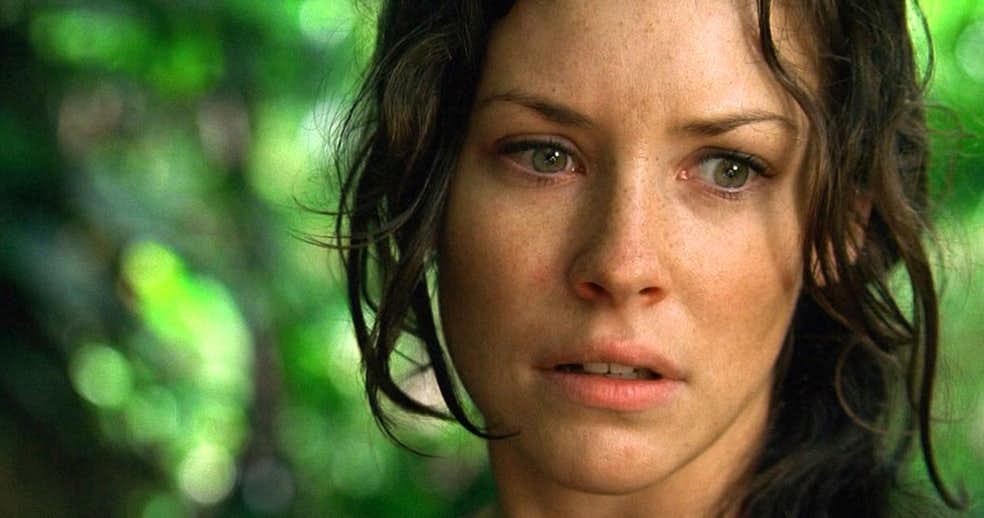 Think back to the 00s and I’m fairly certain that you probably would have been tuning into Lost every week and trying to make sense of just what was going on with all these characters on the island and whether it was ever going to make any sense at all. I’m also fairly certain that if you didn’t give up on it after seven years like me that you would have been fairly disappointed with the finale not really revealing anything and being absolute trash as well.

Whilst the series is now revered as one that the writers seemingly made up as they went along with no real end point in site – just putting in random scenes because they looked cool or were weird – and will never be held in the same esteem as shows like Breaking Bad, Mad Men and The Sopranos due to that ending, series star Evangeline Lilly is still trying to defend it. And she’s doing a bad job of it because her excuses for it are absolutely terrible.

Speaking to Bleeding Cool, here’s what she had to say: 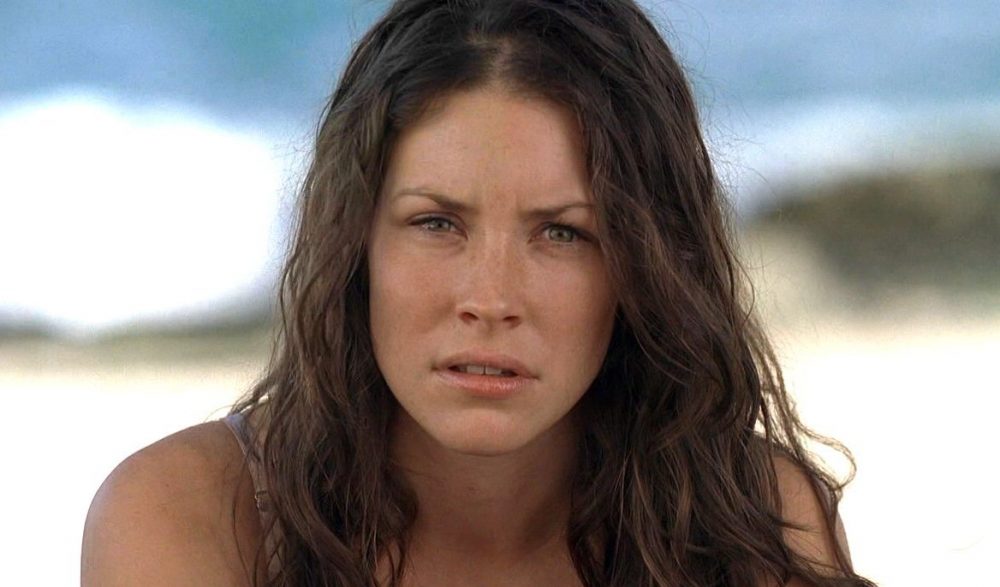 For those of who you didn’t like it; you loved our show, because at the end of every week, we would leave you with an impossible and pressing mystery.

It would force you to the water cooler, or the dinner table, asking each other the most difficult questions. Usually philosophical questions. Sometimes questions that touched on God or religion and reality, and what it means to be human.

And then, on the finale, you sat waiting with baited breath, thinking, “they’re gonna give us the answer”. Well, that’s what religions do.

So if you want the answer to the great big question of life – go to church, go to God, find the answer – but art… art is supposed to, every time without fail turn the question back on you, and asks you to look at what you’re seeing, listen to what you’re hearing, experience it, and then look at it in the mirror of your soul and figure out what it means to you.

And so there is no one interpretation of the finale of Lost,’ she continued. ‘For as many people that are in this room, there are that many true, real, endings for Lost.

Because it’s just a reflection of who you are, and it’s the ultimate question being posed to you, not the ultimate answer being handed to you.

Geez that was even more mumbo jumbo than the actual finale. I get the point that it was the show on everyone’s lips and it would leave you with a mystery every week, but when someone is watching a television show there’s normally a finite expectation on this that the mystery will actually be revealed at the end of it and there was actually a coherent storyline and reason for everything that was happening. As there wasn’t, unfortunately for everyone involved Lost seems to be destined to be remember as a steaming pile of trash. Sorry guys.

For more Lost, check out news that they might actually be rebooting it soon. God no.