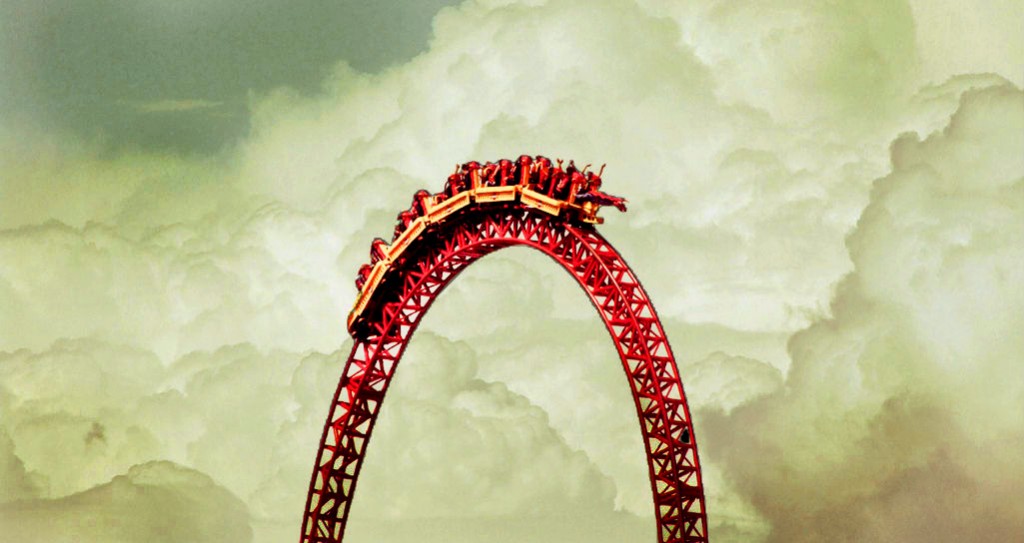 Someone designed a roller coaster to kill people on purpose.

Today’s methods of assisted suicide aren’t much fun. You swallow a bunch of pills or have some type of painless liquid injected into your body, say your goodbyes and then float off into the ether. Not exactly a leaving party for the ages.

That’s where engineer Julijonas Urbonas steps in. A few years ago he conceptualised a roller coaster designed to kill people “humanely with elegance and euphoria”. Here’s the concept art: 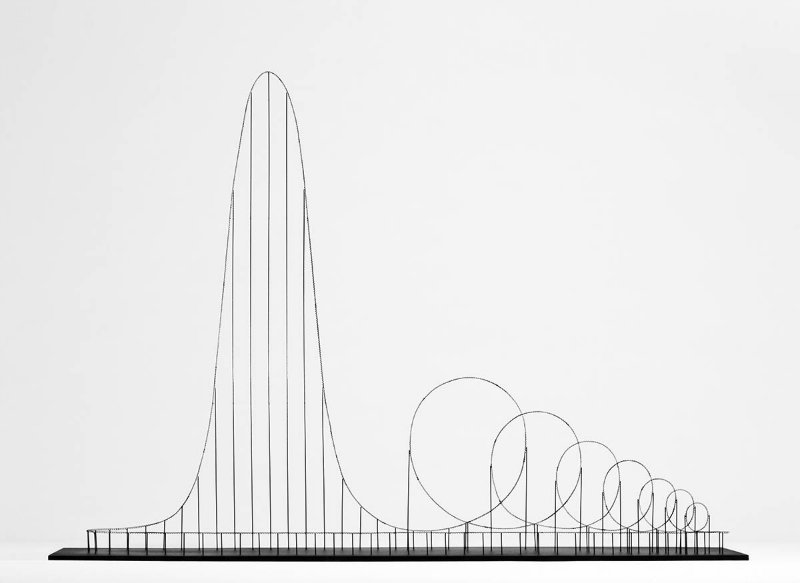 And here’s how the ‘Euthanasia Coaster’ works:

The first plunge of 500 meters helps you build enough kinetic energy to propel you through the sequence of loops. To do so would exert 10Gs of force on your body, pushing all the blood to your lower extremities and out of your brain. This sensation is known to produce a feeling of euphoria, which would carry its rider into a gentle, eternal sleep by the ride’s end.

Sounds pretty sweet, but others might find it an appalling idea. Obviously euthanasia is a touchy subject so it will be a long time before something like this could ever be implemented into society as an option for assisted suicide. Still, it’s interesting to think it could happen one day.

If you were in a position to do so (touch wood), would you ride the Euthanasia Coaster? Or would you rather the immense new Batman ride opening at Six Flags this year?