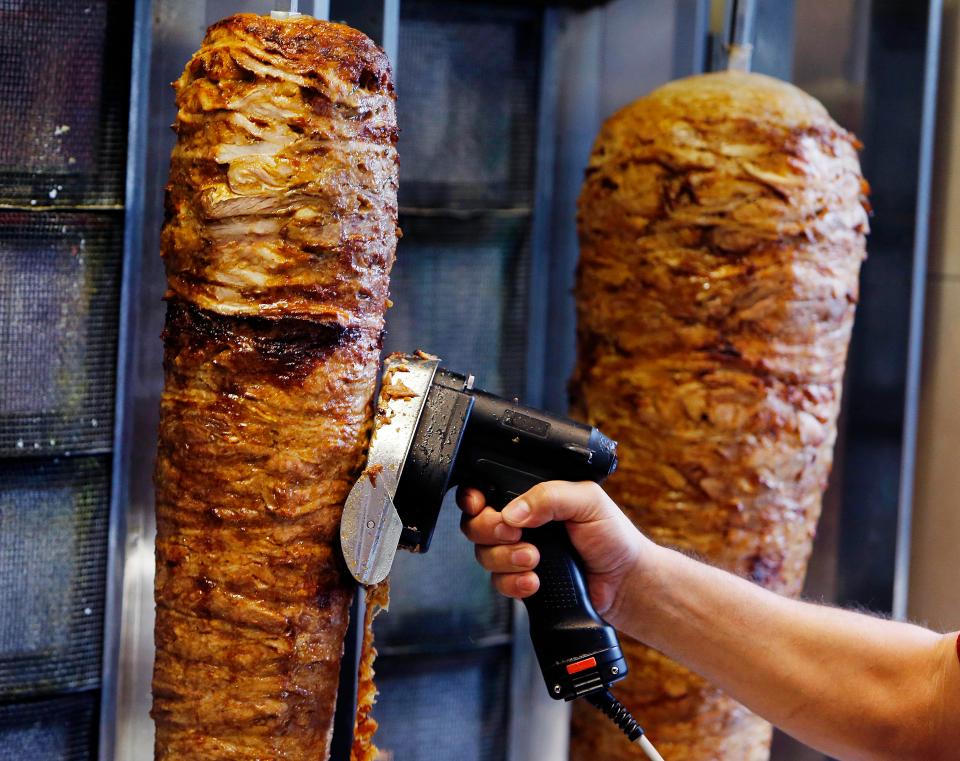 A couple of weeks ago, we ran a story about how doner kebabs could be made illegal in the coming months if a European Parliament plan to ban phosphates was enforced.

In case you didn’t know, phosphates were the substance that give doner meat its unique taste and texture. However, there was an argument that they also caused cardiovascular problems which is why some groups were lobbying for them to be banned.

The kebab industry and kebab lovers all over the continent awaited the verdict with baited breath today and it can finally be revealed that the motion was denied by a count of 373-272 with 30 abstentions. Time to celebrate with a nice juicy kebab on the way home from your work Christmas party probably.

The Christian Democrat EPP were particularly stoked about the victory, saying the following: 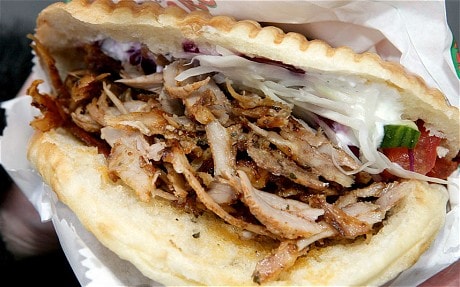 We saved your kebab. You’re welcome.

Kinda sounds like an Arnold Schwarzenegger movie or something? They successfully argued that there were no negative health effects of phosphates, and whilst I have no idea if that’s true I’m fairly certain that they can’t be the only part of a kebab that’s bad for you? They’re surely one of the most unhealthy takeaway options ever, especially in this country. And long may it continue.

For more kebabs, check out this guy fighting a kebab owner for a free kebab. He gets absolutely lamb donnered.