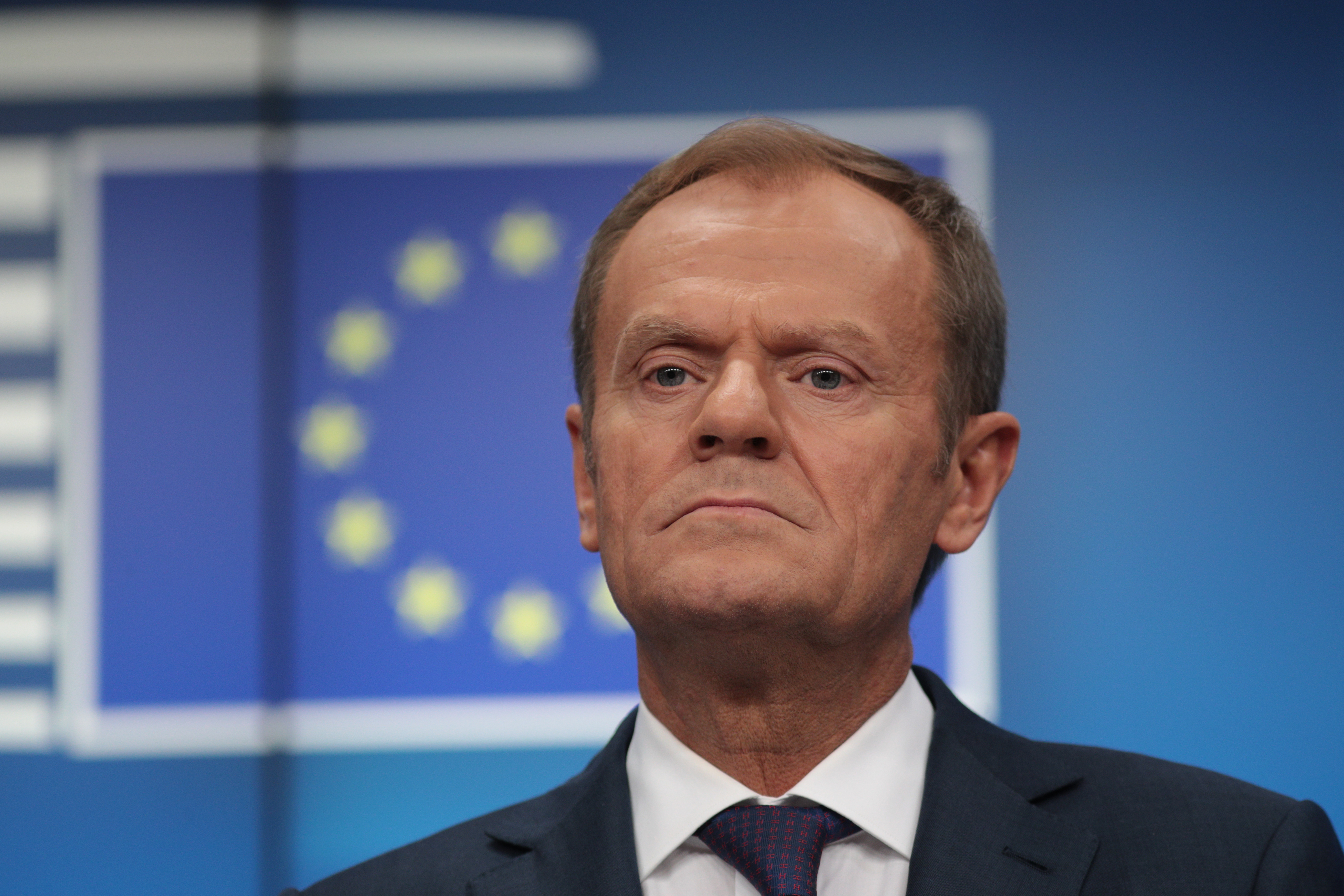 The Brexit saga continues to drag on and has pretty much become more of a caricature of itself than we ever thought it could be at this point.

The latest dumb development involved MPs supporting the Brady Amendment – which called for the government to seek unspecified ‘alternative arrangements’ to the Irish backstop – by 317 votes to 301, even though the EU has said that there is no way that they’re going to concede that point. Good thing that we’re wasting time on coming to an agreement on something that everyone admitted was off the table two months ago.

Unsurprisingly to everyone except those in the House Of Commons, the EU took just six minutes to reply to this announcement with the following statement:

The withdrawal agreement is and remains the best and only way to ensure an orderly withdrawal of the United Kingdom from the European Union. 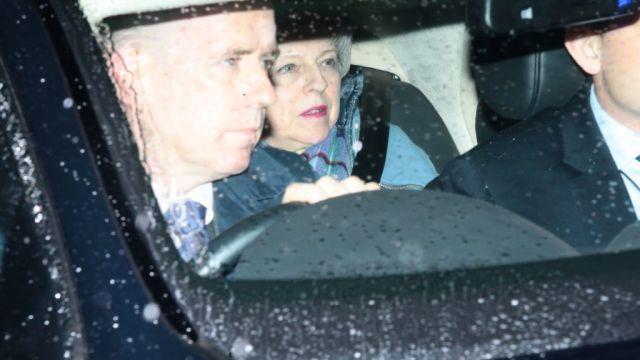 Yeah, not sure why anyone thought it was a good idea to support a section of the legislation which it’s been categorically said cannot be renegotiated, but I suppose these are the people we elected and the decisions we voted for so we’ve just gotta accept it. I swear if this was a political satire TV show there’s no way that anyone could even have written half of this stuff.

And that’s before you even consider Donald Trump. I hope there’s a writer’s strike soon or something.

For more of the same, here’s a guy saying that it would do the country some good to have a shortage of food. Fantastic.